The Stu Clark Centre for Entrepreneurship's mission is to "Spark the Entrepreneurial Spirit" in all University of Manitoba students, and enable students to realize that entrepreneurship is a viable career choice regardless of their area of study or faculty.

In today’s ever changing career environment, the world will demand innovation and creativity more than ever before!

The “entrepreneurial mindset” is a wanted skillset whether you are planning on starting your own business or working in a small, medium or large corporation in the profit or not-for-profit sectors.

The Stu Clark Centre offers a variety of services and supports to students from all across the University of Manitoba wanting to explore entrepreneurship!

Our Five Pillars of focus are aimed at the development of high-impact talent while delivering a transformative community engaged learning experience in support of our students, our business community and the economic prosperity of Manitoba.

Need to submit a business plan to raise financing or to further build out your business idea? In this webinar we will talk about how to go about building a business plan, what the key (and most important) parts of a business plan are and will discuss the Lean Canvas model.

As a student, business leader, entrepreneur and/or employee, at some point you will have to prepare and deliver a quality and professional presentation. In this webinar we will cover the main elements of a proper pitch and presentation, from the build and design of your slide show to the speech and delivery, and even how to deal with your nerves. We will also provide our top tips for delivering a perfect virtual presentation.

Grants are a great way to help fund your start-up and pay for expenses that your business will incur but the problem is they are sometimes hard to find and apply for. In this webinar we will talk about grants, how to find the right grants for your business and tips for applying for grants.

Ideas themselves aren’t worth much—it’s the ability to execute that matters. In this dynamic session, you will receive the action-oriented insights that you didn’t get in school, highlighting real-world best practices for making ideas happen. You will be exposed to proven productivity hacks and best practices from some of the most successful and productive people on the planet. Ideas are easy, but doing stuff is hard. With the right tools and practices, you’ll be able to consistently turn your ideas into reality. 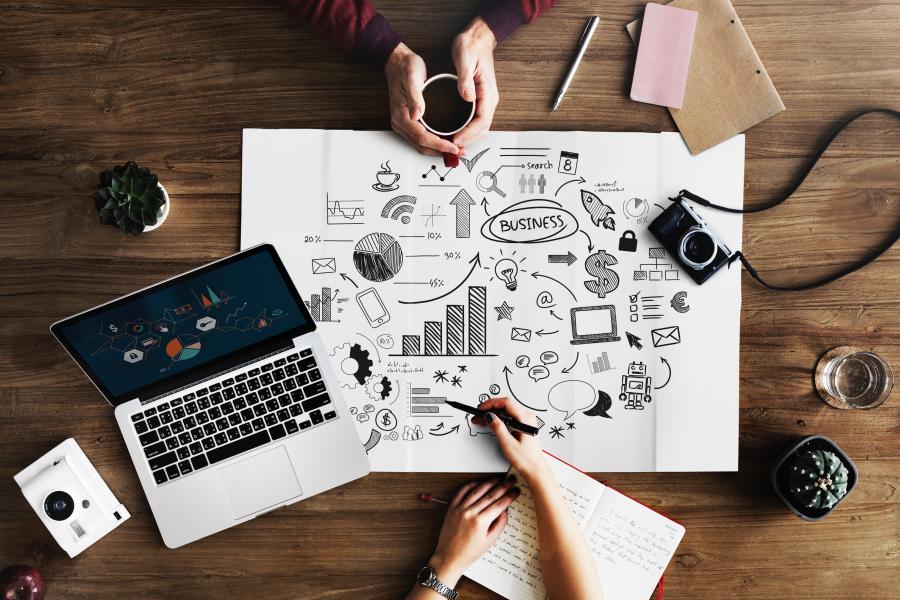 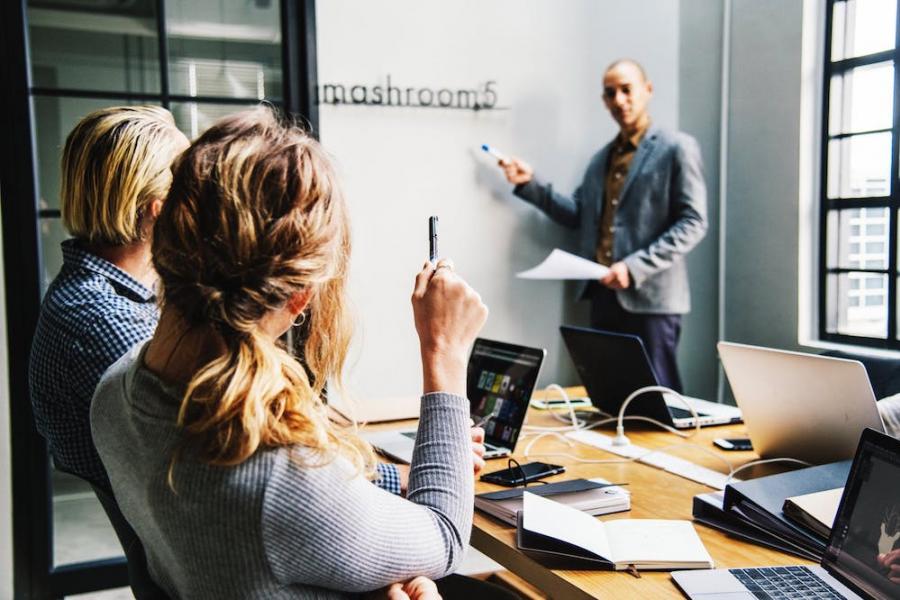 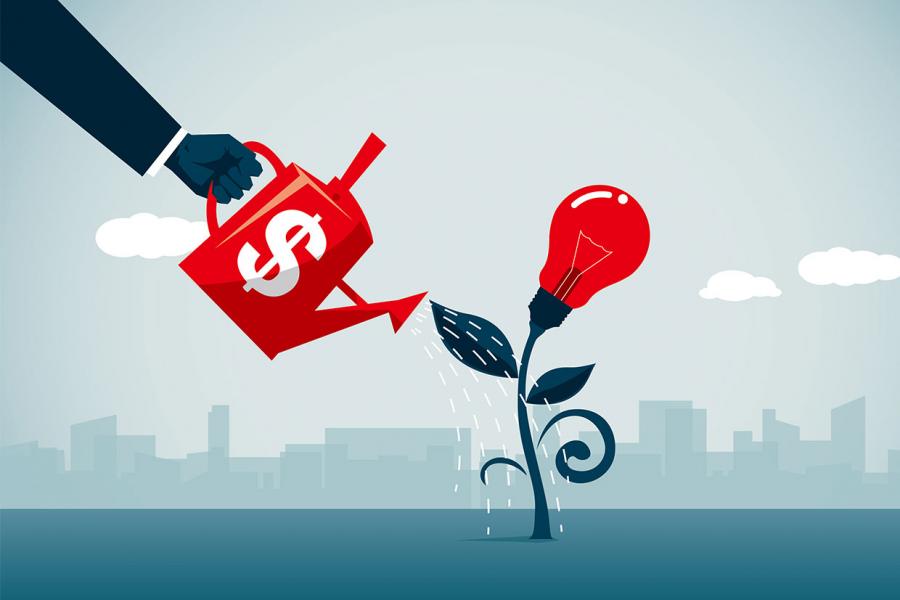 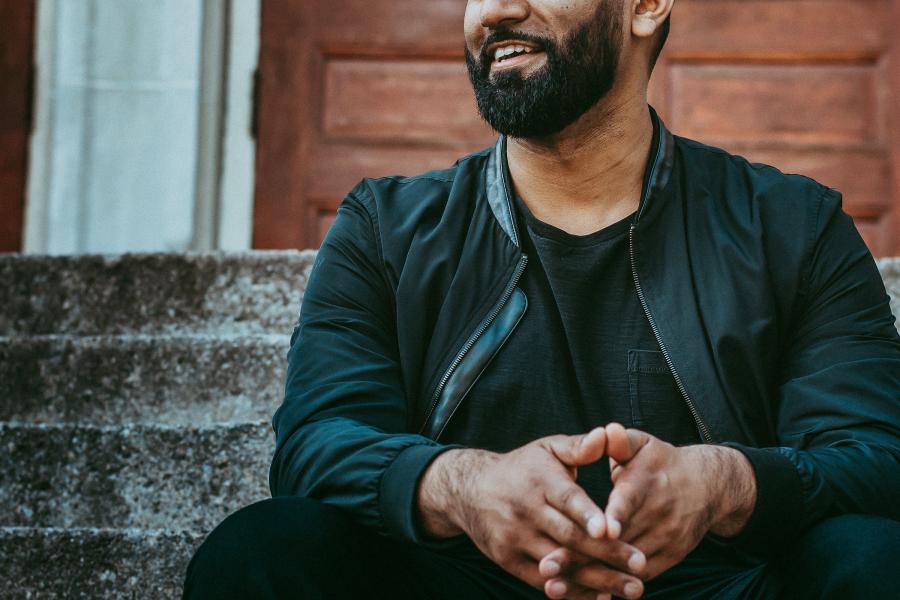 The Stu Clark Centre for Entrepreneurship drives entrepreneurial awareness through a number of exciting events and competitions including our three major business plan competitions at the Graduate, Undergraduate, and High School level!

This exciting competition is for undergraduate students from all post-secondary schools in Manitoba including Red River College, University of Winnipeg, Assiniboine Community College, Brandon University, University of Manitoba and others.

Students in any faculty at the University of Manitoba have access to Joshua Zaporzan, the Venture Coach at the Stu Clark Centre for Entrepreneurship.

Joshua Zaporzan, the Venture Coach at the Stu Clark Centre for Entrepreneurship, can lead you into start-up land with FREE one-on-one meetings! No matter what stage in your entrepreneurial journey you are at, the Venture Coach is a great resource to provide coaching, guidance and mentorship to help start, build and scale your business.

Learn more about how the Venture Coach can help you!

Winnipeg’s vibrant, active and knowledgeable entrepreneurial ecosystem has some key players that we are honoured be connected with. It takes a village to raise a start-up!

See the full list of resources in Manitoba to support your start up!

The Stu Clark Centre for Entrepreneurship at the Asper School of Business is named after oil and gas entrepreneur Dr. Stu Clark [B.Comm.(Hons.)/76, LL.D./2011].

Over three decades, Clark translated his education into starting, running and then selling several oil and gas exploration companies. Mr. Clark moved to Calgary in 1984 with the Northland Bank. In 1986, he founded Pinnacle Resources Ltd. and raised $2 million of shareholder capital. In 1998, Pinnacle was sold for over $1 billion. Mr. Clark has been involved in the start-up and reorganization of a number of Calgary-based public and private entities during his career.

A renowned entrepreneur, philanthropist and volunteer, Mr. Clark is recognized for his tireless dedication to supporting a variety of charities and educational institutions in Canada. His donation to the University of Manitoba enabled the establishment of the Stu Clark Centre for Entrepreneurship in the I.H. Asper School of Business. Mr. Clark has been a strong supporter of the Canadian Museum for Human Rights. Clark remains active in the Calgary business community and continues to support his philanthropic interests in Alberta and Manitoba.