The Department of Philosophy equips students with the tools to apply rigorous logic and clear conceptual analysis to the study of a wide range of fascinating topics. Students gain clarity of expression and the ability to think critically through growing their understanding of the nature of reason, the physical universe, right and wrong, the human mind and the meaning of life.

Our faculty and staff

Studying philosophy involves asking questions, debating proposed answers, critically looking at problems and arguments and having a desire to know more about various aspects of knowledge, reasoning, the nature of the world and society.

Choose from a wide range of topics:

While studying philosophy you will gain the ability to: 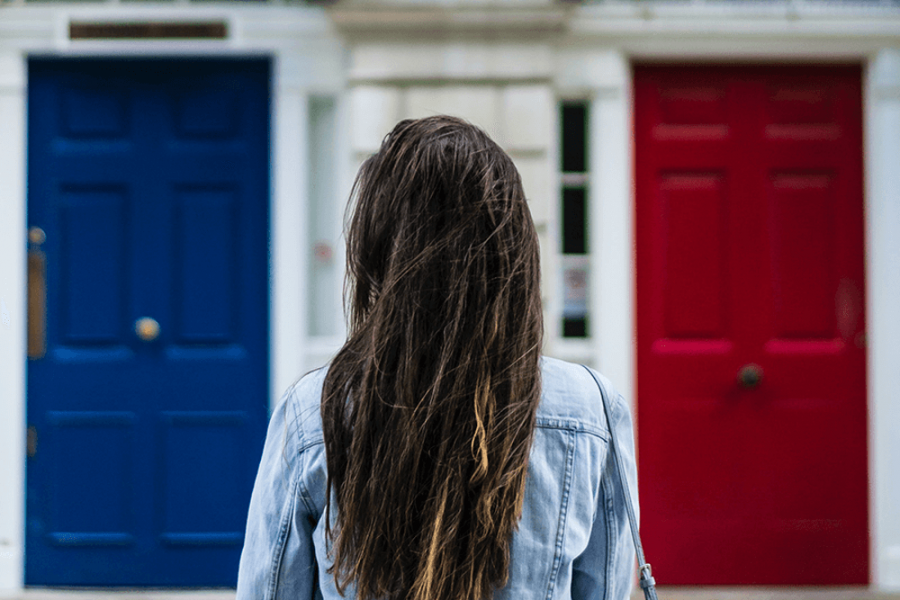 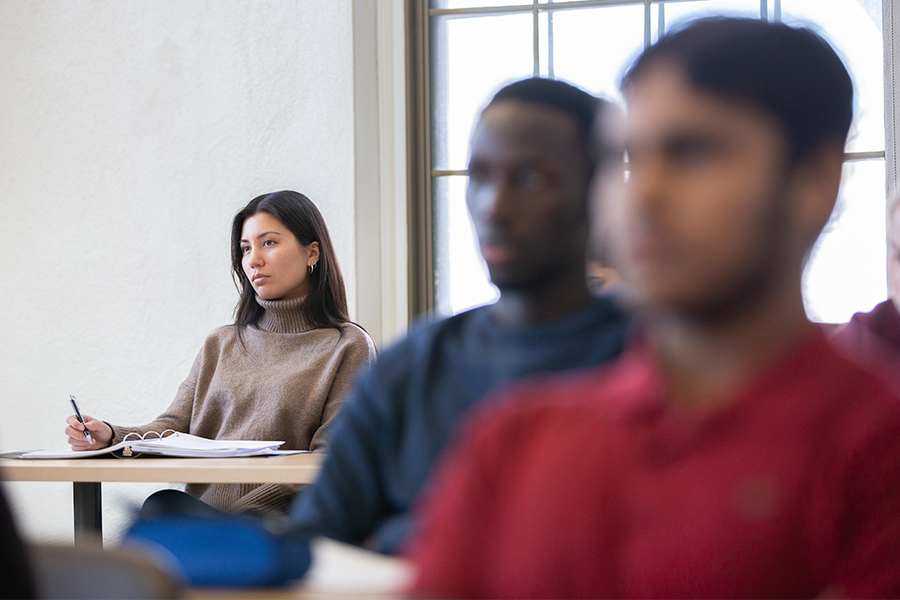 Bachelor of Arts in Philosophy

Undergraduate study in philosophy facilitates a broad and general understanding of the world, our place in it and our values. Through courses in moral and social philosophy, ethics, metaphysics and more, you will learn to ask questions, debate proposed answers and critically look at problems and arguments.

Master of Arts in Philosophy

The master's program provides students an opportunity to study philosophy at an advanced level for its own sake or to prepare for entry into a PhD program elsewhere. The University of Manitoba has a good record of placing its MA degree holders into strong PhD programs.

What is Philosophy all about?

Learn about what to expect in your first year of study, typical courses and career opportunities.

As a Philosophy student, you can take advantage of opportunities and supports.

To be added to the mailing list to learn about events hosted by our three philosophy student groups, please email psa.ecsa.uofm@gmail.com.

Before submitting your application to the Faculty of Graduate Studies for the Philosophy MA program, you will need to first need tentative acceptance from an academic advisor.

To assist with this, you can contact our Graduate Program Assistant at steven.brown@umanitoba.ca.

In an email, please let us know the area of study and research you are interested in, and include the following:

All graduate students start off with the Philosophy Graduate Chair as their advisor. Once it is determined which program stream (coursework, research papers or thesis) you wish to pursue, your advisor may be changed.

Please note that tentative acceptance from an advisor does not guarantee admission into the program.

Past Department of Philosophy theses can be found on MSpace.

View past theses on MSpace

See all available Philosophy graduate scholarships in the awards database

This scholarship is awarded to a master's student in the Department of Philosophy who:

How to apply
Contact the Department of Philosophy Graduate Assistant for deadlines and application instructions.

These fellowships are awarded to master's students in the Department of Philosophy who:

The value of each fellowship is as follows:

The award will be tenable for one year and will not be renewed. The number of fellowships awarded in any one year will depend on the amount of funds available. No award shall be made in any given year if, in the opinion of the selection committee, none of the candidates is sufficiently meritorious. Transcripts of recipients will include the designation "Mary Catherine Cartwright Fellow".

Fellowship recipients proposing to enter the master's program as full-time students in September will normally be notified of the award not later than the first week of May.

These fellowships stem from the proceeds of a bequest from Mary Catherine Cartwright [BA/26], a keen student of philosophy who later became a teacher and education administrator.

This scholarship is awarded to master's students in the Department of Philosophy who:

Fellowship value
The minimum value of each award will be $1,000. The selection committee with determine the number and value of awards offered each year.

How to apply
Contact the Department of Philosophy Graduate Assistant for deadlines and application instructions.

Benefactor
This scholarship stems from the proceeds of a bequest from Dr. James B. Hartman.

Bursaries are awarded to students who are enrolled full time in the master's or pre-master's program in philosophy.

To be eligible, a student:

These bursaries are from the proceeds of a bequest from Mary Catherine Cartwright [BA/26] and may not be awarded each year.

The amount of the bursary shall not exceed $16,000 in any one academic year.

These scholarships are awarded to students who are enrolled full time in the master's or pre-master's program in philosophy.

To be eligible, a student:

These scholarships are from the proceeds of a bequest from Mary Catherine Cartwright [BA/26] and may not be awarded each year.

The number and value of scholarships will be determined each year by the selection committee on the basis of the available funds and the number of eligible students. The value of any one individual scholarship may not exceed $14,000 for one academic year.

Contact the Department of Philosophy Graduate Assistant for deadlines and application instructions.

The Centre for Professional and Applied Ethics

This UM research centre promotes research and discussion on a wide range of ethical, social, political and legal issues. Free and open debate is fostered through frequent public talks and forums on topics of interest to academics, students and the public.

This guest lecture series features several speakers each term discussing a wide range of current topics in the study of philosophy.

Please check back for future events.