One Queer City revisits and builds upon the premises of One Gay City, a not-fully-realized public art installation by collaborative duo Shawna Dempsey and Lorri Millan, who created three prints for transit shelters in 1997.  Each image featured smiling Winnipegger and the slogan “Winnipeg: One Gay City!” – a somewhat facetious claim aimed at then-Mayor Susan Thompson, who refused to officially sanction Gay Pride Day. The works were never installed in transit shelters, as the ad agency objected to the gay content.

One Queer City will see Dempsey and Millan’s project finally installed in transit shelters as it was intended. Public perceptions and attitudes toward gay people have shifted so significantly over the last two decades that is seems strange these images would arouse such controversy. Presenting them now makes this shift in attitudes toward queerness visible, and in doing so, underscores the radical potential of this work, and of art in general – by imaging more just and equitable realities, it can actually help will that reality into being.

One Queer City will also include bus shelter ads created by Jean Borbridge, Mahlet Cuff, Dayna Danger, Ally Gonzalo, and Larry Glawson, an intergenerational cohort of queer photo-based artists from Winnipeg, whose works represent a range of intersectional identities. Brought together, they remind the viewer that there is no one queer experience, no homogeneous queer community, and that access and privilege is not granted equally or simultaneously to all. The artists employ a variety of representational strategies: some, like Dempsey and Millan, make carefully staged performative photographs, some take candid snapshots that capture moments of queer joy, and some capture their sitter’s careful performances of self in traditional portraiture. All are imbued with utopian glimmerings, articulating theorist José Esteban Muñoz’s assertion that queerness is a destination always just out of reach. Winnipeg wasn’t queer in the nineties, isn’t yet queer, but these glimmerings may be enough for us to imagine a queer future on the horizon. By claiming public space to present them, we can bring that future closer to the present.

Presented in partnership with PLATFORM centre for photographic + media arts.

Special thanks to Genevieve Farrell for her curatorial research and for proposing the timely redux of Dempsey & Millan’s One Gay City.

Cladding: the application of one material over the other to provide a skin or layer 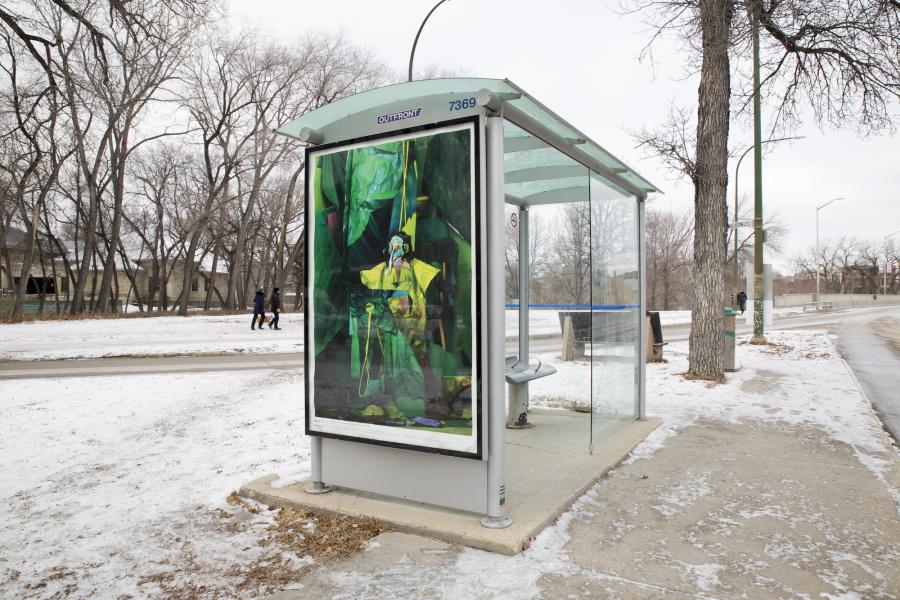 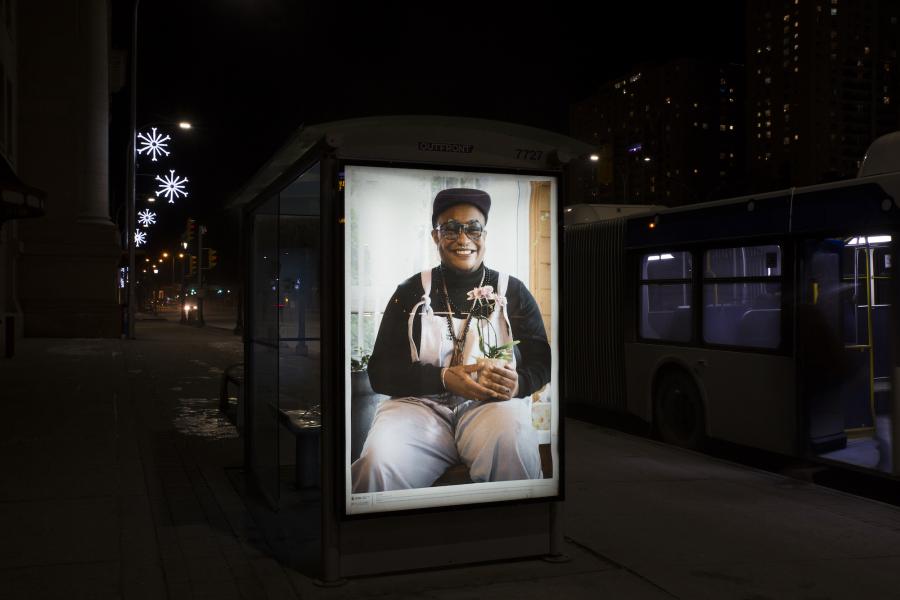 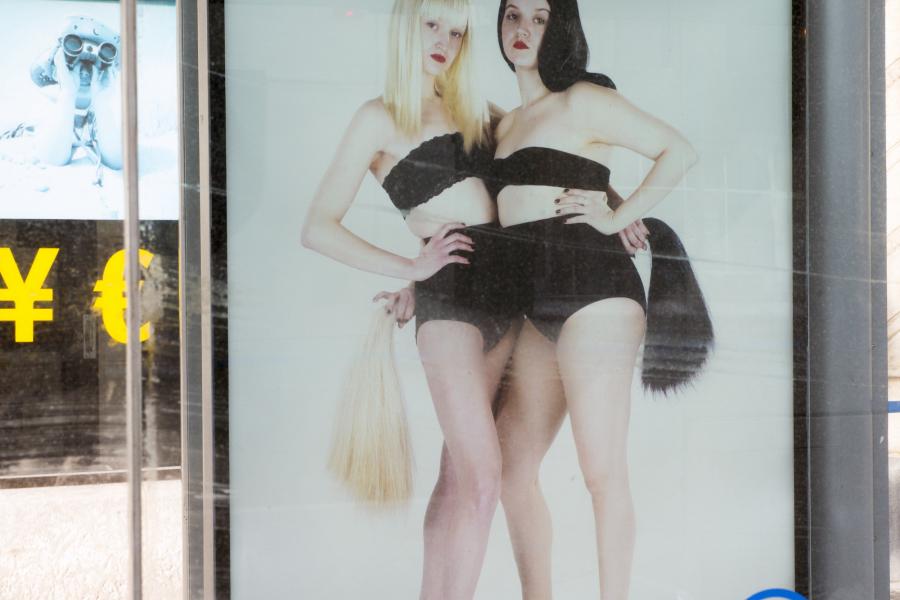 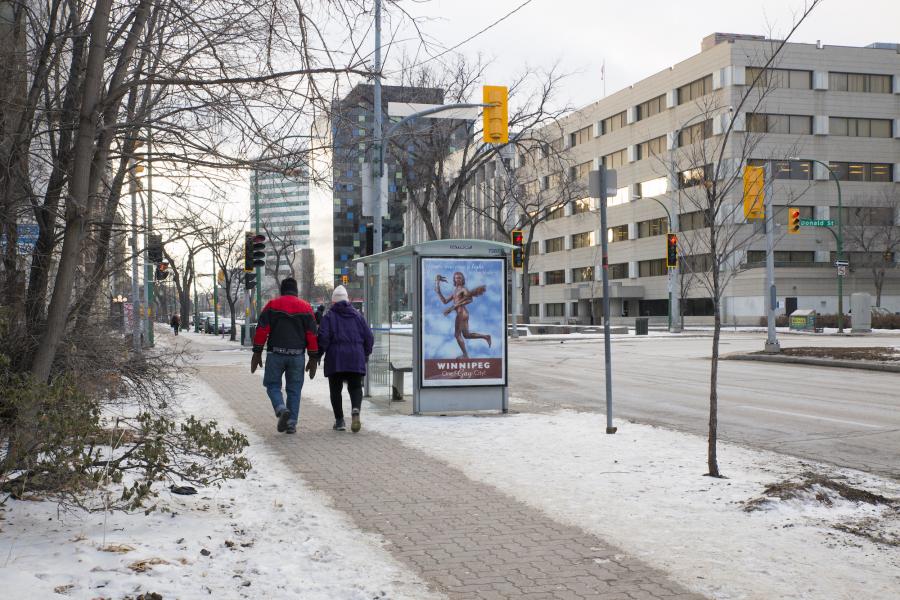 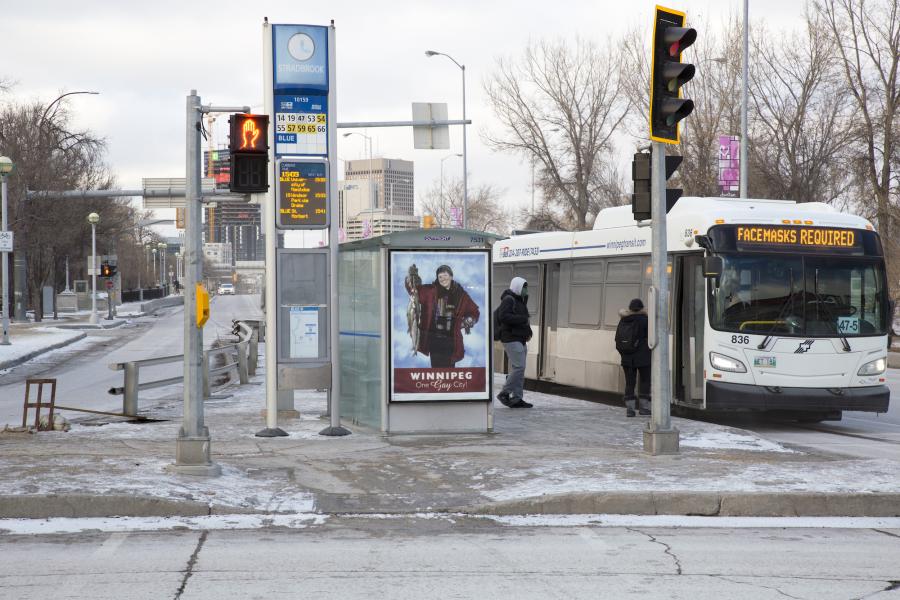 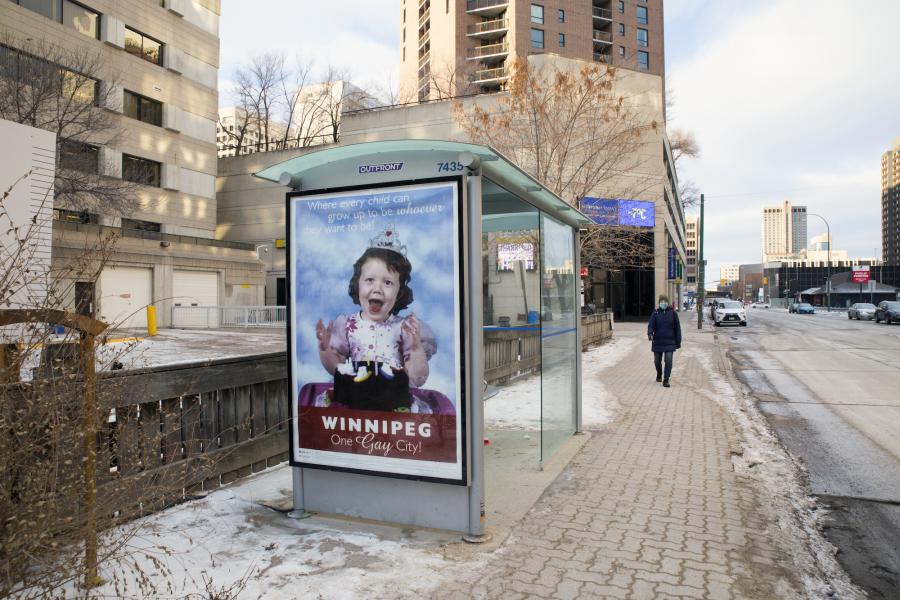 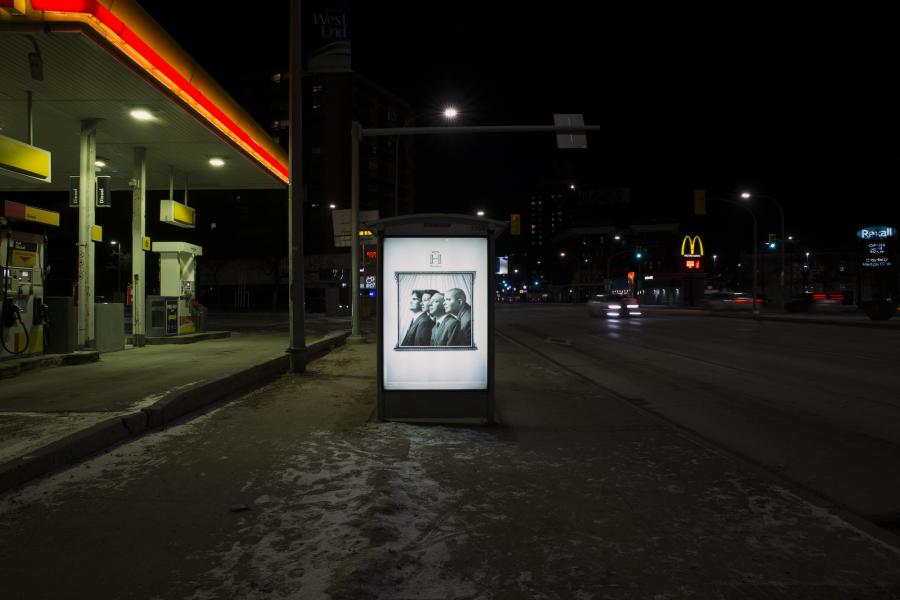 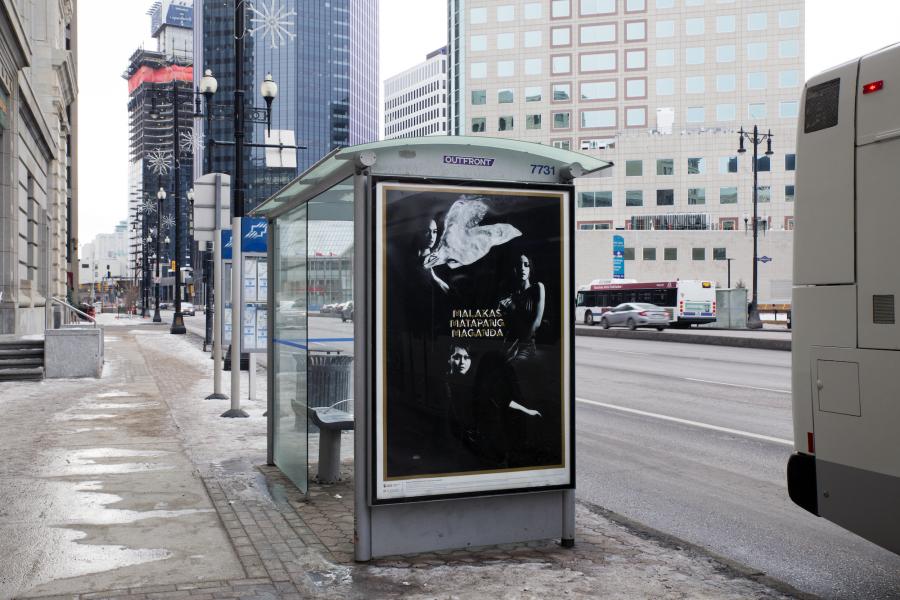 One Queer City: Artists in Conversation

Join us for an online panel discussion featuring One Queer City participating artists. Panelists will reflect on the exhibition, their own work, and the importance of Queer visibility. Moderated by curator, Blair Fornwald.

Jean Borbridge’s contribution to One Queer City is a richly layered self-portrait entitled Cladding: the application of one material over another to provide a skin or layer. By photographing herself in heavily-collaged environments, cropping details from these photographs, and then re-photographing them back in the same heavily-collaged environment, the artist highlights the failures of photography to accurately represent the subject, the complex performance of gender, and queer femme invisibility. Adding yet another layer to an almost comically dense work, the artist re-animates this work in a site-specific performance combining sound and live collage action. Curated by Blair Fornwald, Director/Curator.

gallery@umanitoba.ca
204-474-9322
The gallery is temporarily closed to help prevent the spread of COVID-19.
We look forward to welcoming you back soon.
Follow us