The Warren Centre for Actuarial Studies and Research gives you the chance to become an actuary while giving you access to Asper’s business and management-oriented courses. Founded in 1912, the University of Manitoba's actuarial program is one of the oldest and most successful in North America.

Accreditation and recognition for actuarial excellence

The Warren Centre was accredited by the Canadian Institute of Actuaries' University Accreditation Program in 2011. The University of Manitoba's actuarial program is among the first programs to earn accreditation from the Canadian Institute of Actuaries (CIA). The accreditation provides students with the option to apply to the CIA for exceptions from some of the early actuarial exams. This will make progress toward CIA Fellowship more predictable and will reduce the duplication of students' efforts between the professional exams and their university studies.

In 2009, the Warren Centre for Actuarial Studies and Research was named a Centre of Actuarial Excellence by the Society of Actuaries.

A generous donation from Murray Taylor made Assessing the Risk: A History of Actuarial Science at the University of Manitoba possible.

Assessing the Risk: A History of Actuarial Studies at the University of Manitoba 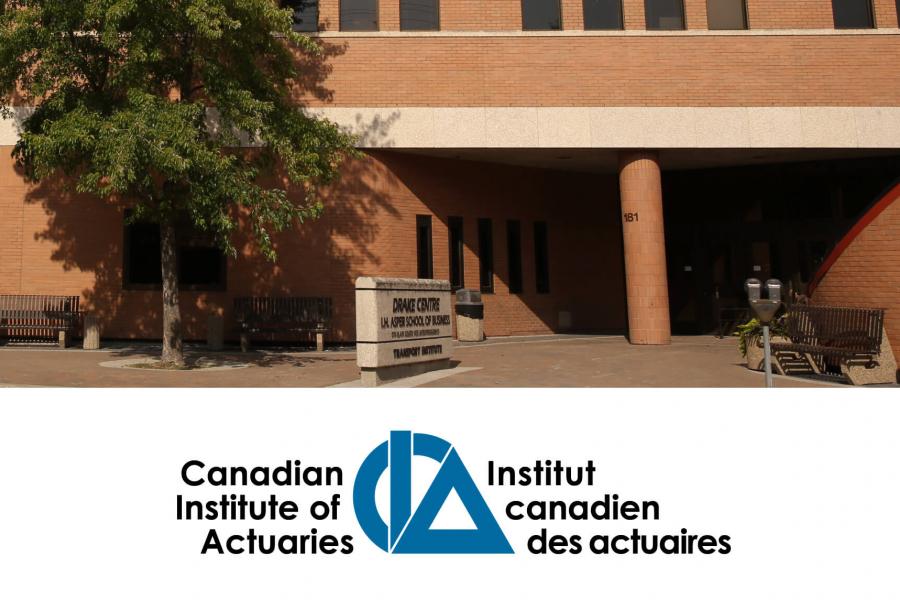 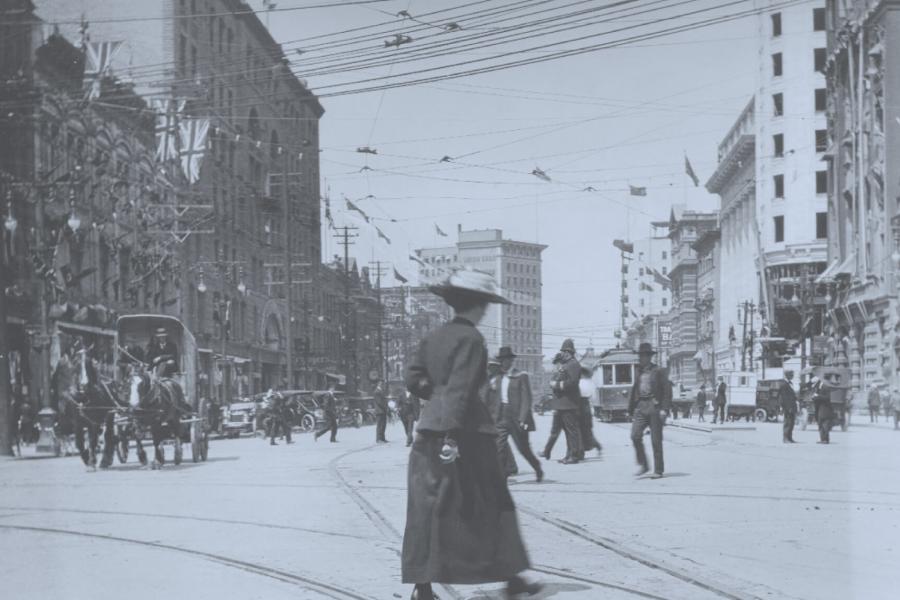 The Canadian Institute of Actuaries (Canada), and the American Academy of Actuaries (USA) oversees the qualification and conduct of the 18,000 actuarial professionals in North America.

You are qualified to work as an actuary when you successfully complete the professional examinations conducted by the Society of Actuaries (life, health and pension actuaries) and the Casualty Actuarial Society (property, marine and casualty actuaries). The first examinations test skills and knowledge that all actuaries must have, regardless of the field in which they choose to practice - later, candidates undertake practice-specific examinations. Completion of examinations combined with related professional development and training lead to two membership designations: associate and fellow. The fellowship designation is the highest designation an actuary can receive in North America.