Applications are now online.
The deadline for applications has passed.
Applicants that are being considered will be notified on July 9th.

Do you want to learn from McGill University staff who are in similar roles as you? Exchange ideas and talk about best practices when working with students, colleagues and the wider campus community?

Consider applying to the Support Staff Learning Exchange (SSLE), which includes professional development opportunities and the chance to network with peers from UM. Celebrating its 21st year, the learning exchange is coordinated by the support staff endowment fund committee and learning and organizational development, human resources.

The program will take place at McGill University, Montreal from October 31 to November 3, 2019. Participants will fly to Montreal; flight and program costs will total approximately $1,200 per person. Activities include spending a day at McGill University with host counter parts and learning about McGill University systems and processes, UM scheduled activities to promote professional networking with members of the UM community, and attending a McGill sporting event.

Applications will be considered if you:
• Have the support of your department/faculty to cover the cost of your learning exchange (approx. $1,200);
• Are a University of Manitoba full time support staff member in a continuing position;
• Are looking to enhance the effectiveness of the service in your area by learning about McGill University systems and processes;
• Are interested in increasing your professional network both with counter parts at McGill University, and with members of the University of Manitoba community.

Applications for the Support Staff Learning Exchange can be downloaded from the support staff endowment fund website. If you have additional questions please contact Lynn Bohonos, learning and organizational development, human resources, at SSLEapplication [at] umanitoba [dot] ca

2018 Learning Exchange to University of Saskatoon
Photos by Siobhan VanDeKeere 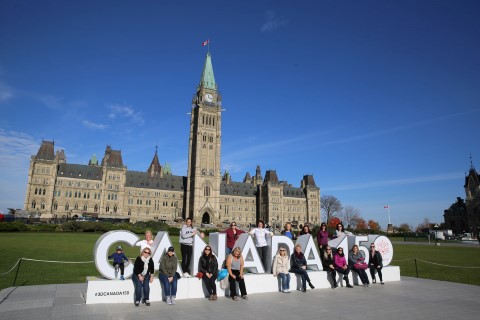 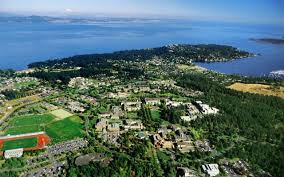 May 2003  Calgary - University of Calgary