The Department awards scholarships and bursaries each year at all levels of study. At the undergraduate level two bursaries and over twenty awards, ranging from a hundred to over a thousand dollars are given to students who perform well in individual courses. Preference is given to major or minor students. Students are also eligible for university fellowships and national awards. The Department also offers several scholarships and awards to support graduate students.

The German Canadian Business & Professional Association of Manitoba Award: for excellence in undergraduate coursework in German.

Continuing Student Excellence Award: awarded to a continuing undergraduate student in the German Program, intended to support the next stage of learning.

Dr. Victor Turek Prize for Polish Studies: awarded to two undergraduate students who have completed Intermediate or Introductory Polish, have achieved good academic standing, and have demonstrated an interest in the study of Polish language and culture through the submission of a 500-word statement outlining their reasons for pursuing studies in Polish language and culture.

Consulate General of the Republic of Poland Prize in Polish Studies: for high achievement in undergraduate Polish language and culture studies.

A. Yaciw Fund:  for graduate study in Ukrainian Studies.

Michael and Anastasia Lyseyko Memorial Scholarship:  for a promising student at any level in Ukrainian Studies.

Sam and Mary Szach Scholarship:  for completion with good standing of at least one year in a Slavic Studies program.

Antoni and Helen Rudan Memorial Scholarhip:  for achievement at a high level in Ukrainian Studies.

Anastasia Sawula Prize:  for highest standing in Ukrainian I or another Slavic Literature course.

M. I. Mandryka Prize: for high standing in a major, honours or graduate program in Ukrainian Studies.

William Fedorus Prize: for high standing in a major or honours program in Ukrainian Studies.

Irena Knysh Undergraduate Scholarship: awarded to an Arts Undergraduate Student completing an honours thesis or major paper in the area of Ukrainian Studies. 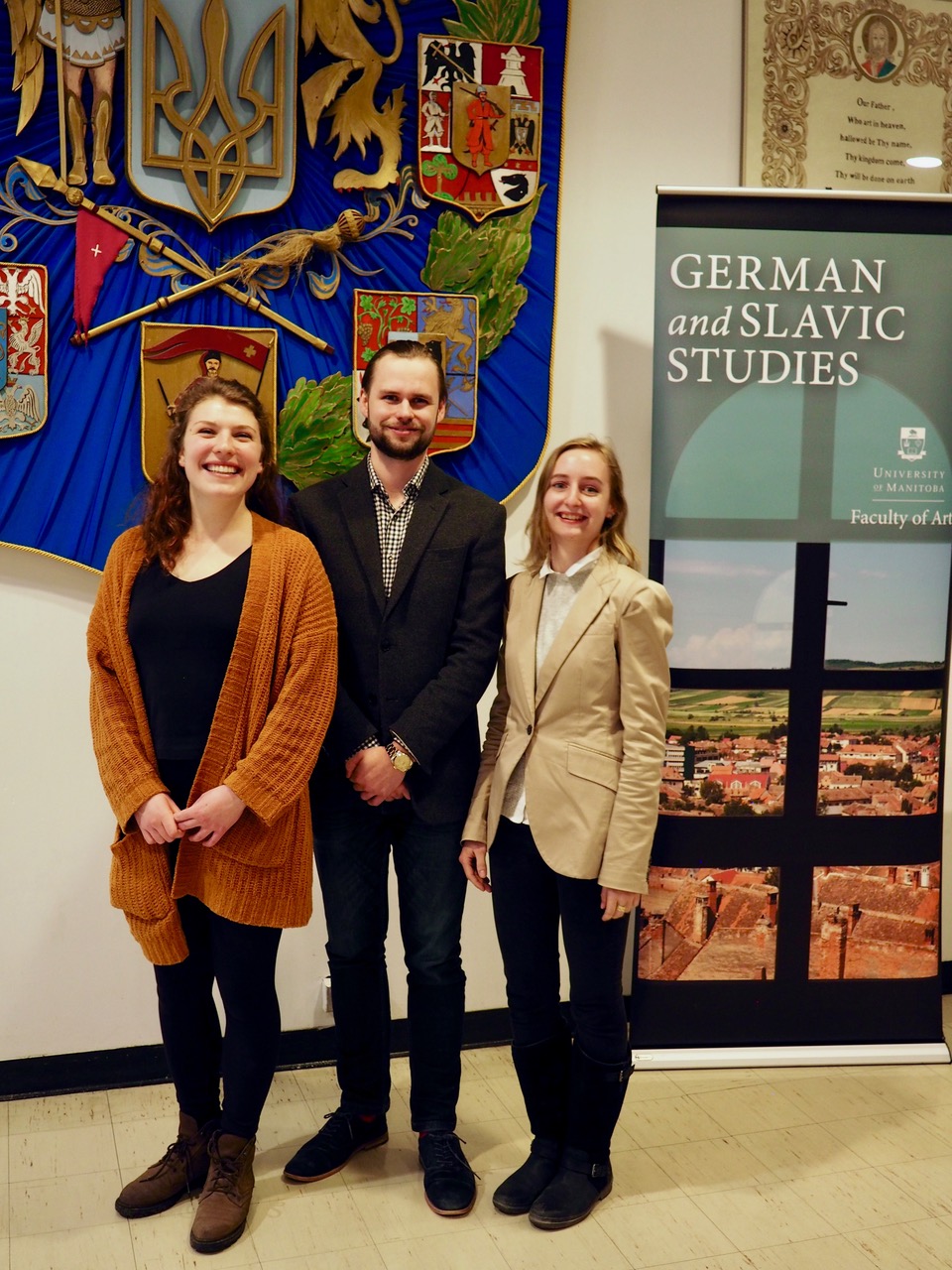 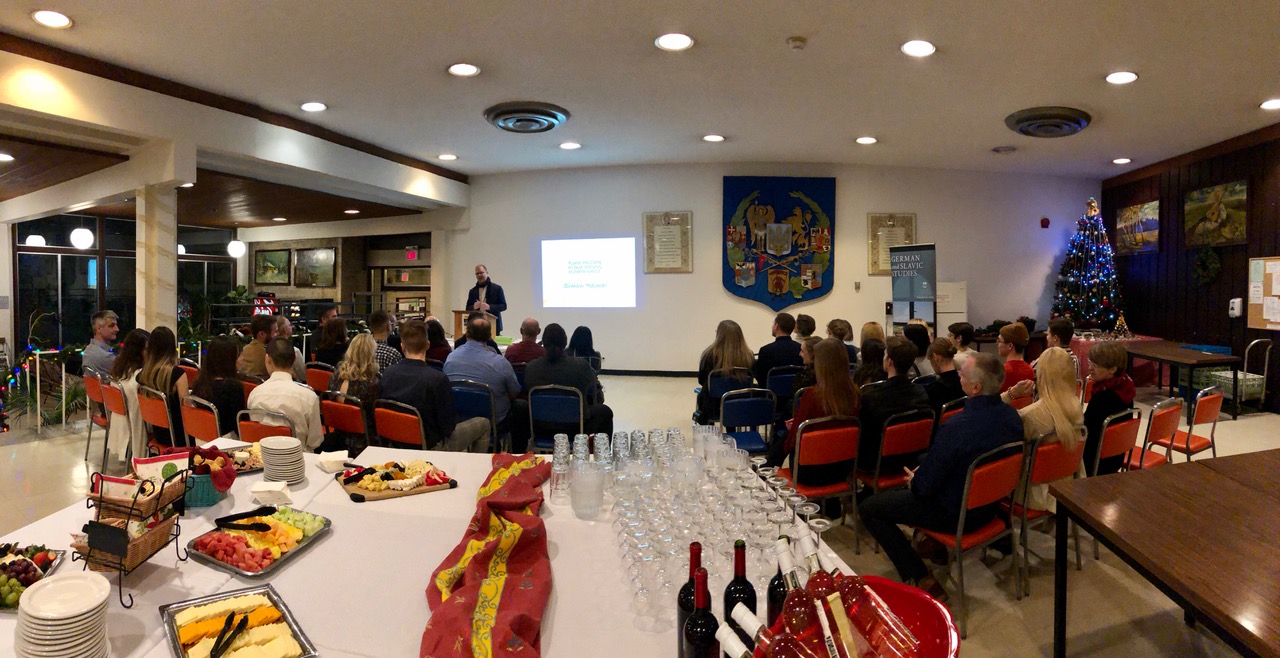 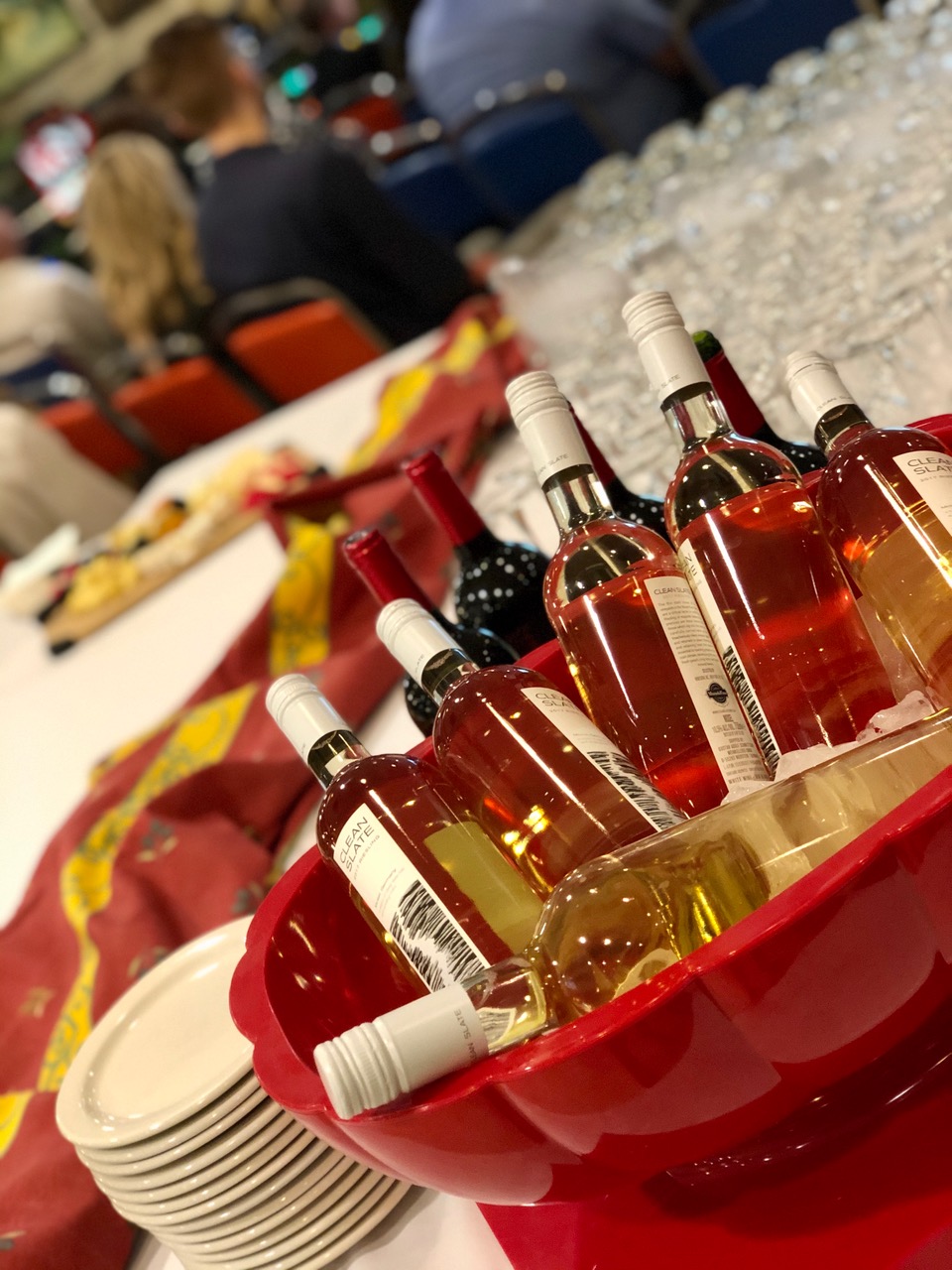 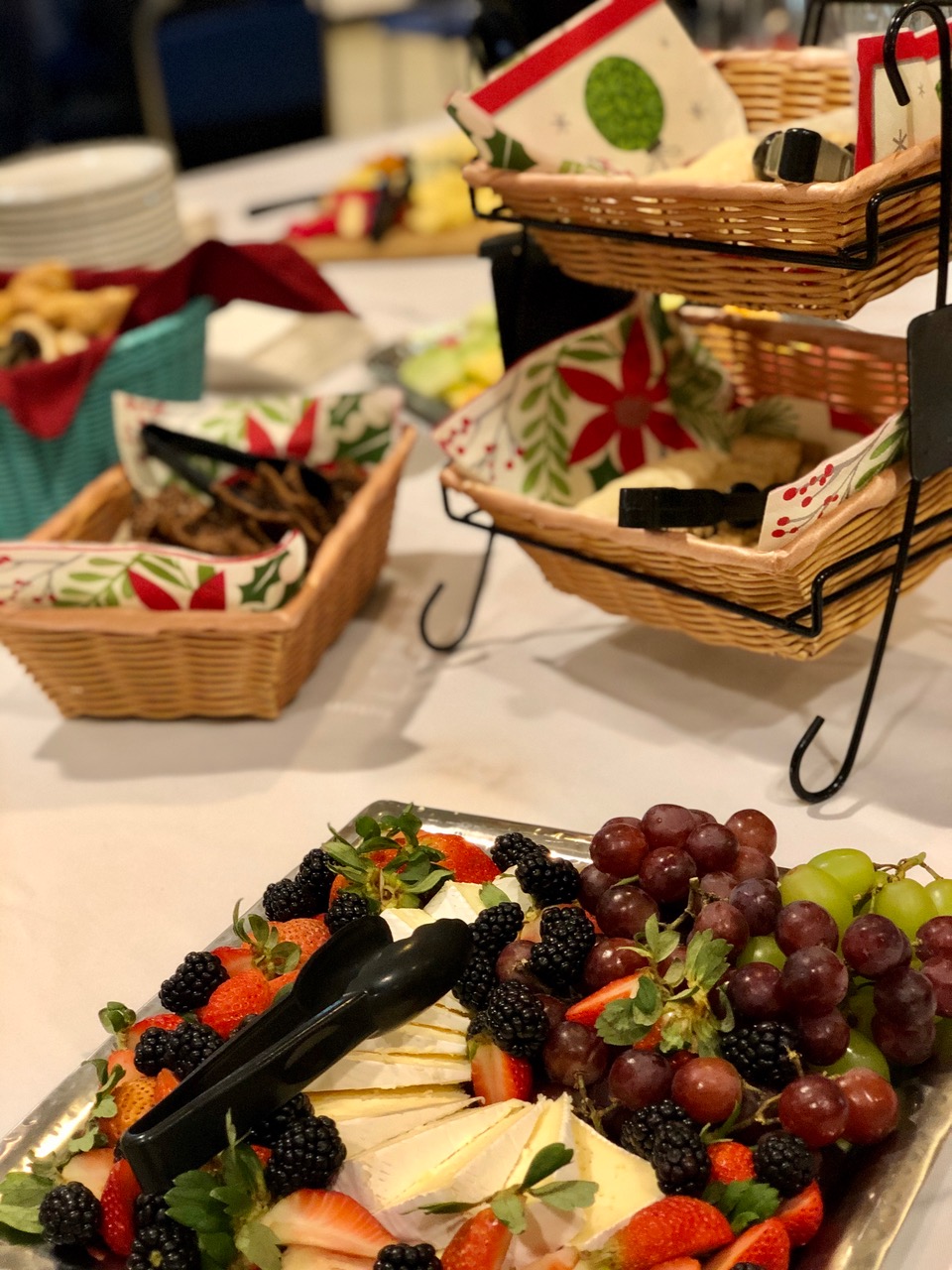