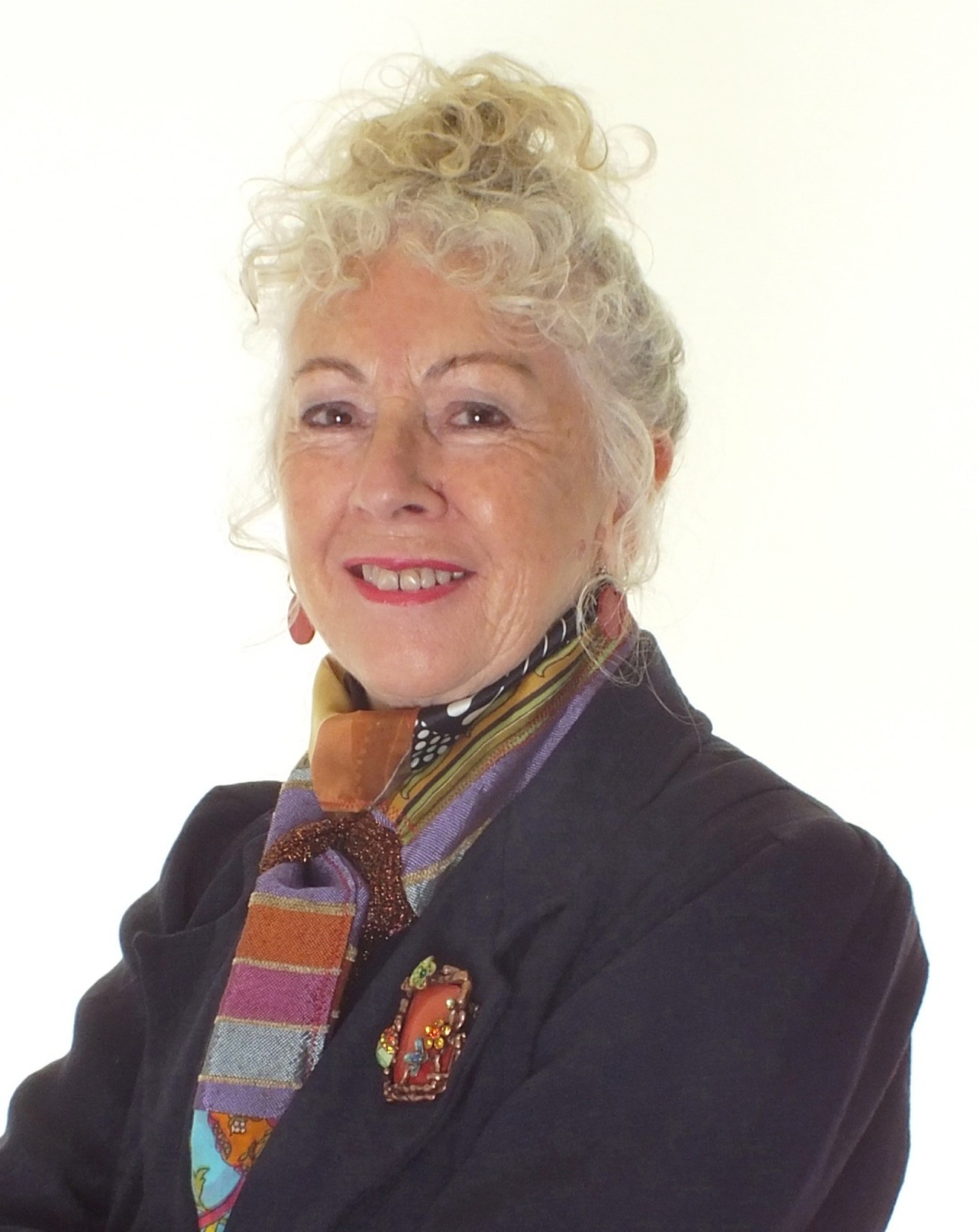 CCWOC is pleased to welcome its Fall 2015 Writer-in-Residence, KITTY FITZGERALD!

KITTY FITZGERALD is the author of five novels, including Pigtopia, which took 2nd place in the Barnes & Novel Discover Awards. Her first short story collection, Miranda’s Shadow, was published in 2013. Identity - a re-working of her first novel, Marge - was published by Room to Write in 2014. She has written radio drama for the BBC, several theatre plays, film, journalism, poetry and edited several collections of short fiction. Born in Ireland, she now lives on the North East coast of England.

For help with your creative writing, please contact Kitty at ccwocwir@umanitoba.ca or at 204-480-1067 to arrange a FREE meeting with her.  She will be here from September until the beginning of December 2015. 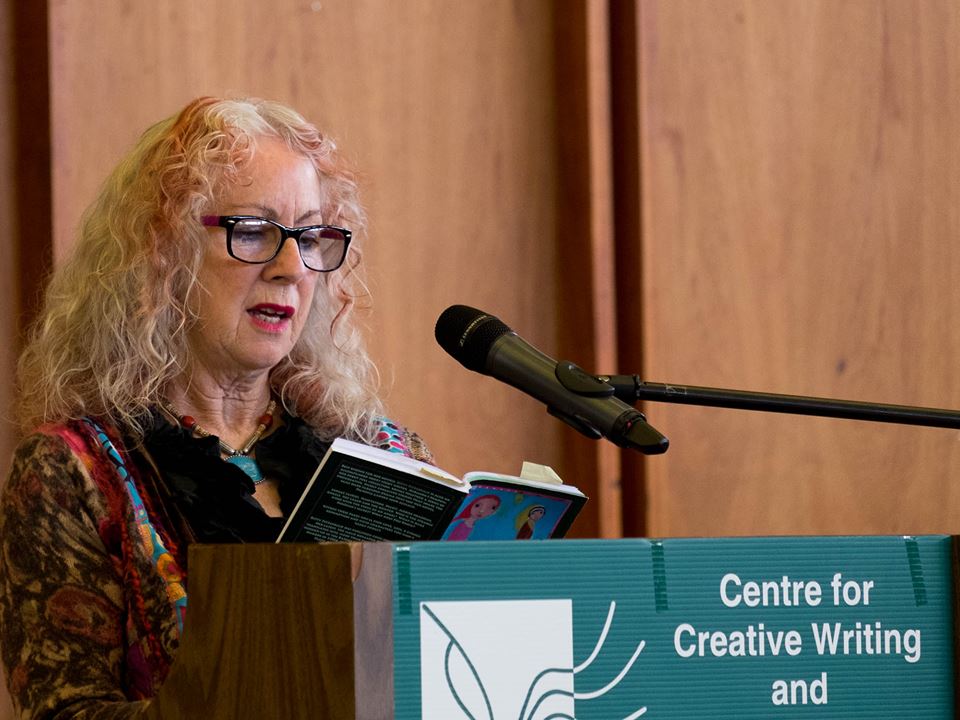 Kitty reads from her collection of short
stories, Miranda's Shadow 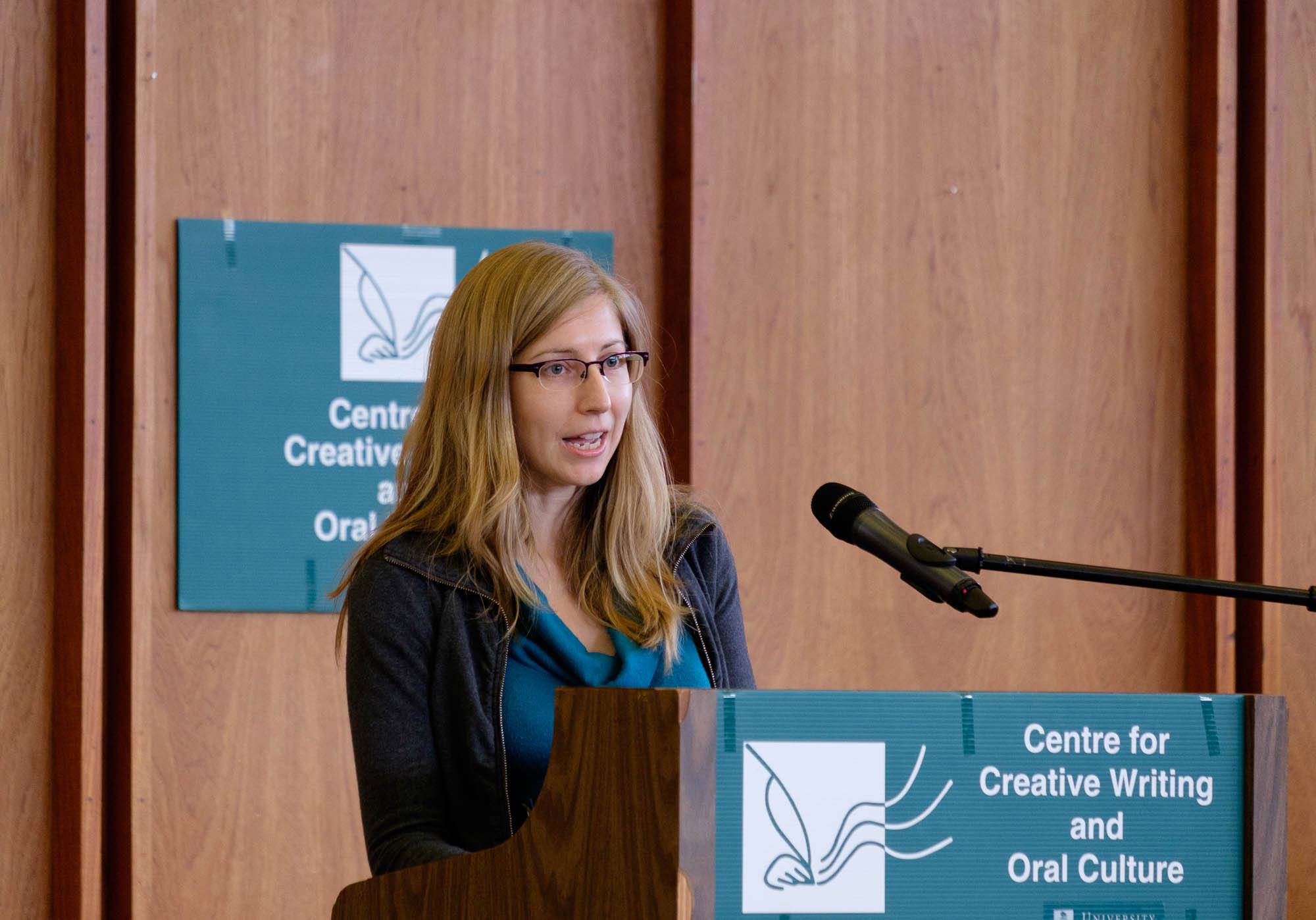 U of M PhD Student Melanie Unrau reads
from her book, Happiness Threads 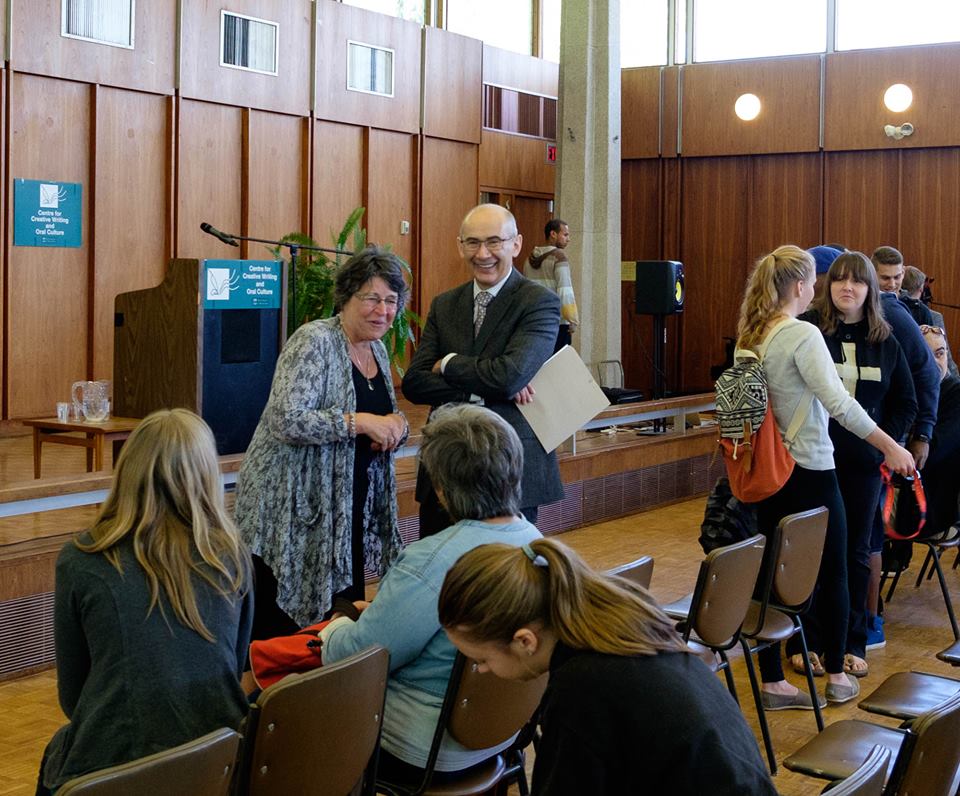 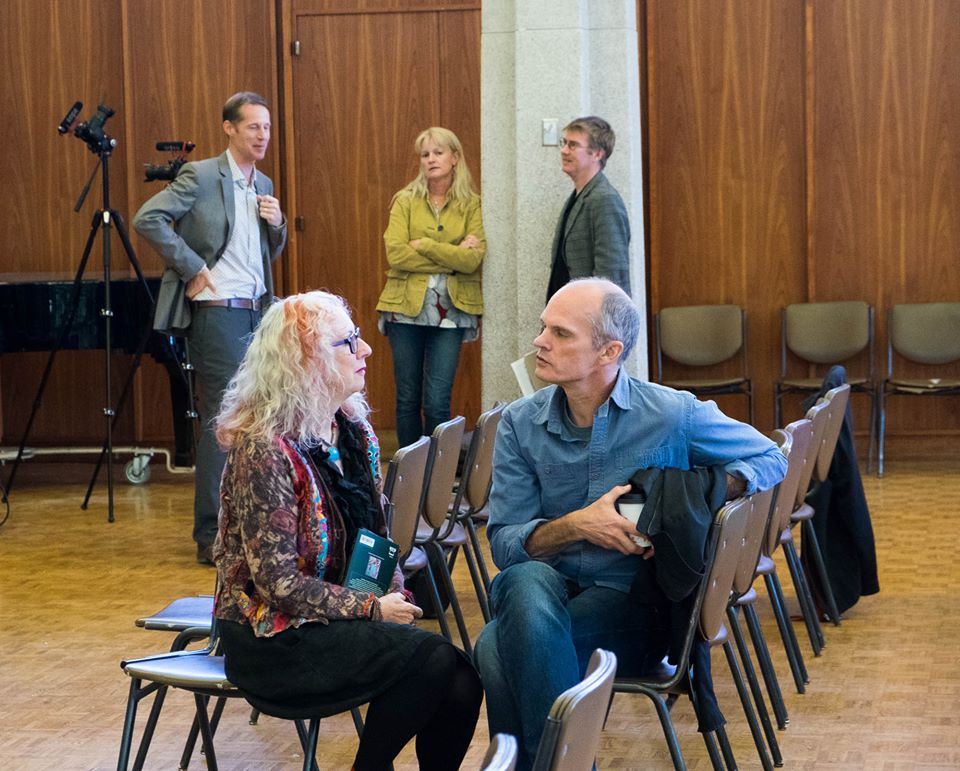 Kitty discusses her work with attendees