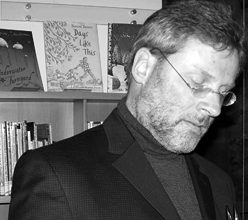 He has worked as writing fellow at Sabhal Mòr Ostaig in Skye and at University College Cork, and is editor of the annual Irish and Scottish Gaelic poetry anthology An Guth. Among his Gaelic translations are works by Cavafy, Yeats, Prévert, Neruda, Kavanagh, Holan, Milosz, Rósewicz, Larkin, Popa, Holub, Aspenstrom, Snyder, Longley and Armitage. His English translations include poems by Donald MacAulay, Sorley MacLean and Iain Crichton Smith.

He has received writing bursaries from the Scottish Arts Council and An Chomhairle Ealaíon, as well as from the Royal Literary Fund and the Society of Authors. He is Convenor of the Translation and Linguistic Rights Committee of Scottish PEN.

Rody was born in Dublin, Ireland, and now lives in the Isle of Skye, Scotland. 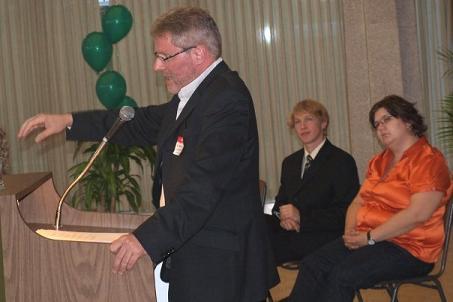 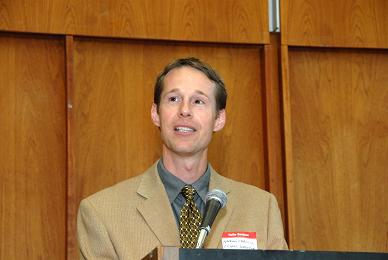 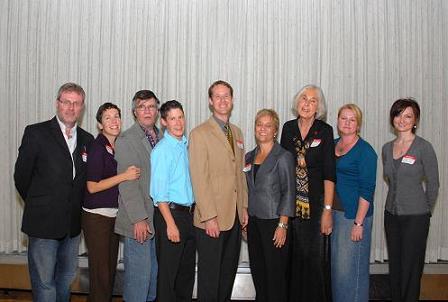