Home
Dr. Peter Denton
Dr. Peter H. Denton is Adjunct Associate Professor of History at the Royal Military College of Canada, where he has taught since 2003 primarily as a subject matter expert in technology, warfare and society. He designed and taught the first RMC graduate course on religion and modern war, which led to editing and publishing an anthology of his work and that of his students through the Canadian Defence Academy Press (Believers in the Battlespace: Religion, Ideology and War, 2011).

He is the author or editor of five books, including Technology and Sustainability (RMB, 2014) and Gift Ecology: Reimagining a Sustainable World (RMB, 2012) and contributed to Global Chorus: 365 Voices on the Future of the Planet (RMB, 2014). He is also a regular contributor to the Canadian Military Journal and to Essays in Philosophy, for which journal he edited the January 2015 issue on the philosophy of democracy and contributed an article (“The End of Democracy”).

Denton is an instructor in Technical Communications and Ethics at Red River College, and teaches ethics by distance education for the Philosophy Department at the University of Manitoba. He is also a Research Associate of the Centre for Professional and Applied Ethics. An ordained minister of the United Church of Canada, he holds five degrees, culminating in a Ph.D. in Religion and the Social Sciences (McMaster).

He is currently one of the two Regional Representatives for Major Groups and Stakeholders in North America to the United Nations Environment Programme (UNEP). In that capacity, he attended the first United Nations Environment Assembly in Nairobi (June 2014) and related meetings, which led to an invitation to participate in the Global Intergovernmental Multi-Stakeholder Consultations for GEO 6, UNEP’s next planetary survey. At these meetings in Berlin in October 2014, he was elected and served as Rapporteur, responsible for the consultation outcome documents that established the parameters for GEO 6. He was subsequently appointed a Chapter Lead Author for the North American Regional Assessment in GEO 6.

He blogs and can be followed on Twitter @green_ethics.


Other Related Publications and Presentations

The Philosophy of Technology, edited with introduction: “On the Nature of Technology.” Essays in Philosophy Vol. 6, No. 1 (January 2005) http://www.humboldt.edu/~essays/ 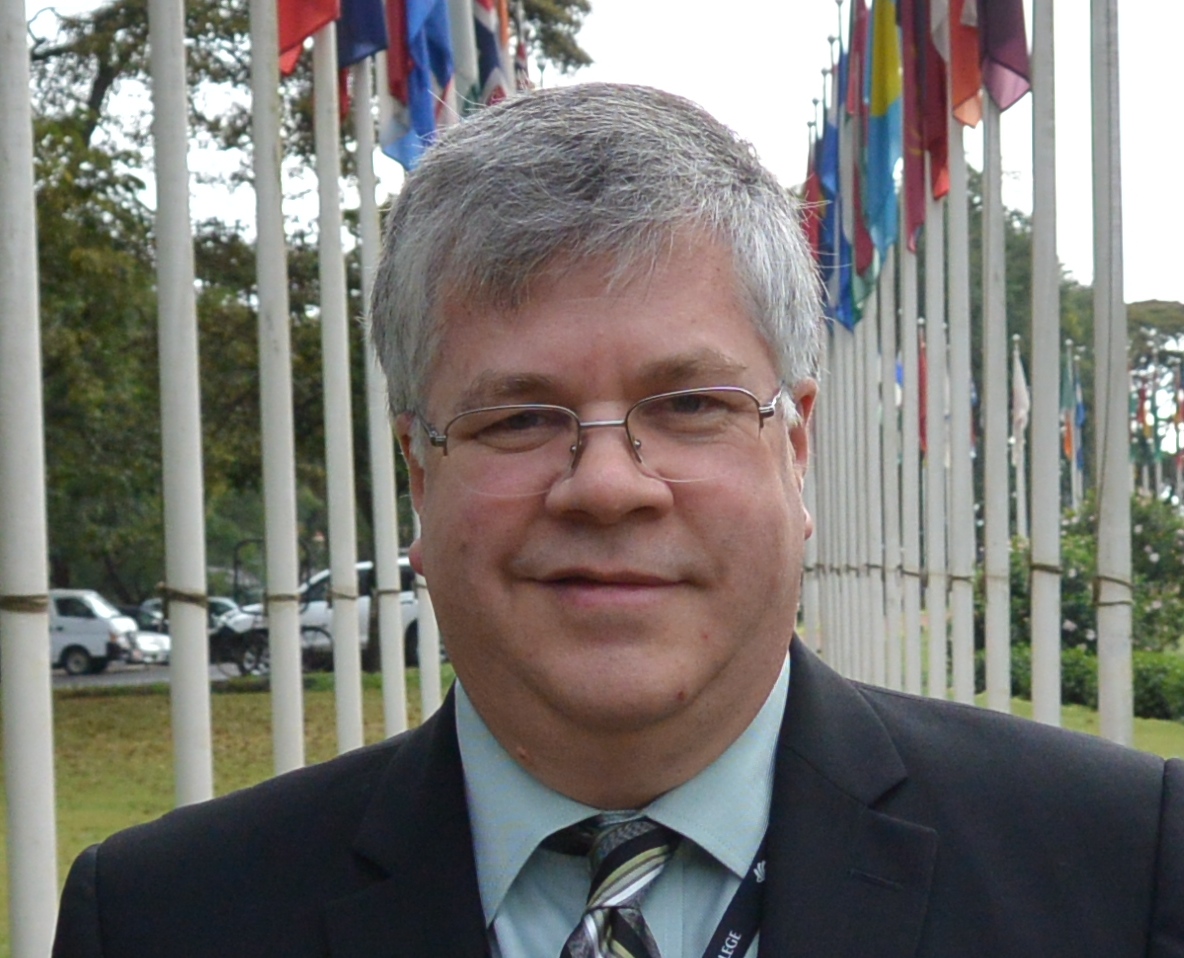