"In any case, the fantastic carvings which came out of this competition are not isolated stylistic freaks, but are part of old oral traditions not only common to Povungnituk and the Canadian Arctic by indeed to the entire arctic region from Siberia to Greenland. In fact, as a type, they do and did exist in many areas and most cultures of the world." George Swinton, curator.

Eskimo Fantastic Art was the second in a series of presentations of artworks by Inuit artists. In 1970 George Swinton had curated a solo retrospective exhibition of sculptures by the artist Tiktak from Rankin Inlet. 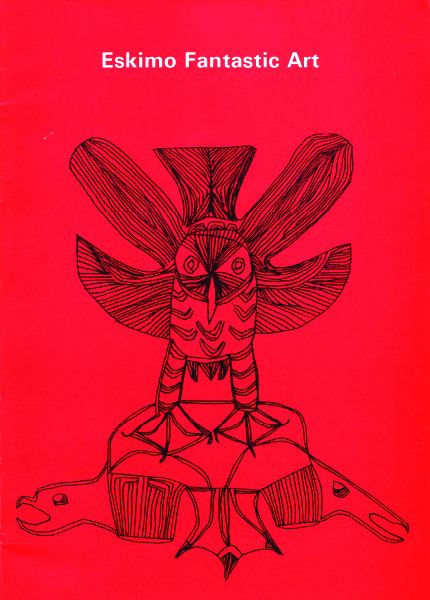