Biography
Shawna Ferris teaches and researches in the areas of sex work/prostitution studies, critical race studies, decolonization, and violence against women, with an emphasis on representation and resistance. She is particularly interested in cultural representations of and responses to sex work/ers, as well as cultural marginalization, and raced classed and gendered violence resulting from the same. Her current research examines anti‐violence, anti‐racism, and decolonization‐oriented commemorative activism stemming from the growing number of missing and murdered women in urban centres across Canada.  As part of this research and in partnership with Dr. Kiera Ladner (Political Studies and CRC, Indigenous Governance), she is working with a research team to develop three separate but related digital archives.  Working titles for these archives are the Sex Work Database, The Missing Women Database, and the Post-apology Indian Residential School Database.

Shawna recently began a new research project examining in even more depth sex worker activism in Canada.  For this project, she is proud to partner with Sex Professionals of Canada's Executive Director, Amy Lebovitch.

Teaching
As an instructor, Shawna works to create a classroom environment where students can experiment with their approaches to course material, develop their views in an analytical fashion, and make connections between their in‐class work and their lives outside of the university. She is committed to expanding students’ abilities to think critically, and to feel and express both intellectual curiosity and agency in the interests of human rights, decolonization, and social justice. Courses taught include:

Shawna received a University of Manitoba University 1 Excellence in Teaching Award in 2010.  Her students nominated her for this award, again, in 2012. 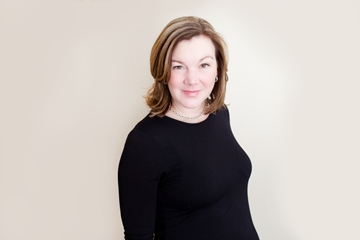