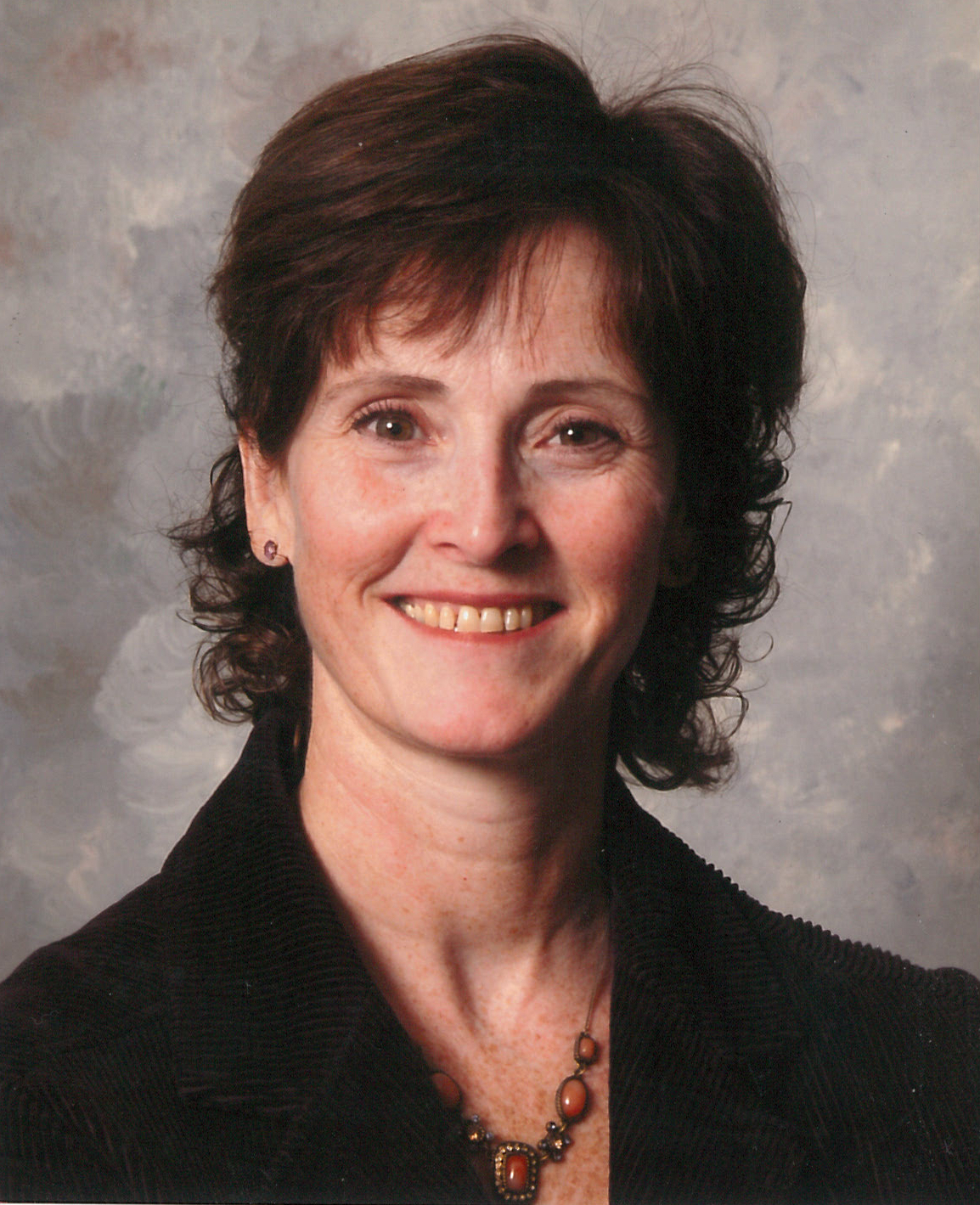 Brenda Cantelo joined the Department of Religion in 1998. Her scholarship centres on the religion and the arts, with specialization in Religion and Dance and the sacred art of India. Her current research projects include the production of a site-specific dance project and the documentation of sacred religious sites and rituals in Mexico. Dr. Cantelo teaches courses such as Indian Religious Art and Architecture in India, Religion and Dance and an Introduction to Eastern Religions.

RLGN 3750 Topics in Religious Art and Architecture of India