Professor Botar focuses his research on early 20th century Central European Modernism (particularly the work of László Moholy-Nagy), with concentrations on art in alternative (“new”) media, and “Biocentrism” and Modernism in early-to-mid 20th-century art. He also specializes in modern Hungarian and Canadian art in general, and has lectured extensively in Europe, North America and Japan.

He has authored numerous articles and exhibition catalogues, and has organized exhibitions in Canada, the US and Hungary. He is author of Technical Detours: The Early Moholy-Nagy Reconsidered (2006; Hungarian, 2007), A Bauhausler in Canada: Andor Weininger in the 50s (2009), Biocentrism and Modernism (co-editor Isabel Wünsche, 2011), the facsimile edition of the Moholy-Nagy issue of telehor (Brno, 1936) (co-editor, Klemens Gruber, 2013), “An Art at the Mercy of Light” Recent Works by Eli Bornstein (2013), and Sensing the Future: Moholy-Nagy, Media and the Arts (2014; German Edition 2014).

Prof. Botar has been a Resident Scholar at the Canadian Centre for Architecture (Montreal), a Fellow at the Institut für Literaturwissenschaft (Berlin), and recipient of a Standard Research Grant from the Social Sciences and Humanities Research Council of Canada. He was awarded a SSHRC Insight Grant in 2013 for the project “Training for Modernity: Moholy-Nagy and the Onslaught of the Digital.”

His exhibition, Sensing the Future: Moholy-Nagy, Media and the Arts, was shown at Plug ICA (Winnipeg) and the Bauhaus-Archiv Museum für Gestaltung (Berlin) in 2014-15.

Most recently he authored “The Biocentric Bauhaus,” which appeared as the first chapter in: Charissa N. Terranova and Meredith Tromble, eds., The Routledge Companion to Biology in Art and Architecture (2016); “Biomorphism” and “László Moholy-Nagy,” online encyclopaedia entries for: Routledge Encyclopedia of Modernism (2016, 2018);  "Charles Sirató and the Dimensionist Manifesto,” in: Vanja Malloy, ed., The Dimensionist Manfesto (The MIT Press, 2018);  “Melancholy for the Future,” Moravska Galerie Bulletin, no. 77 (2018, with Klemens Gruber); and “Expressionism in North America: The Heart and Soul of Modernism Crosses the Atlantic,”  in: Isabel Wunsche, ed., Routledge Companion to World Expressionisms (2019, with Herbert R. Hartel, Jr.).

Prof. Botar is currently working on a larger project on the history of art in Winnipeg and region, 1913-1960. 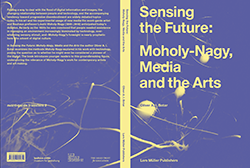 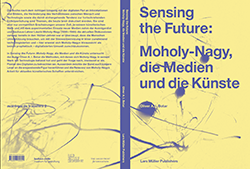 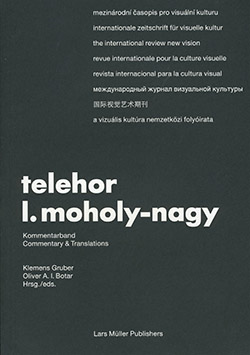 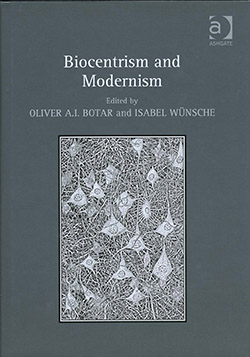 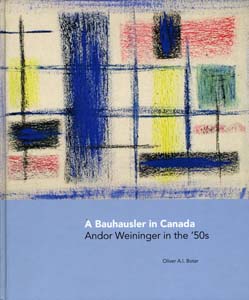 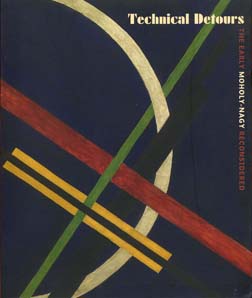