Tiktak was a solo, retrospective exhibition of work by Inuit sculptor, Tiktak, who was from Rankin Inlet, Nunavut (formerly North West Territories). The curator, George Swinton visited the artist six times between 1964 and 1970 and then selected sculptures representing all periods of work between 1961 and his most recent visit. According to the catalogue text Tiktak was expected to attend the exhibition at Gallery One One One.

"And what about the nature of his art? Tiktak is preeminently an image maker. A prodcuter of thoughts and ideas rather than of actions or events; a maker of form rather than of subject matter; a shaper of personages rather than of persons, a creator rather than illustrator. - Swinton, George (1970). Tiktak. Winnipeg, MB: University of Manitoba Press. 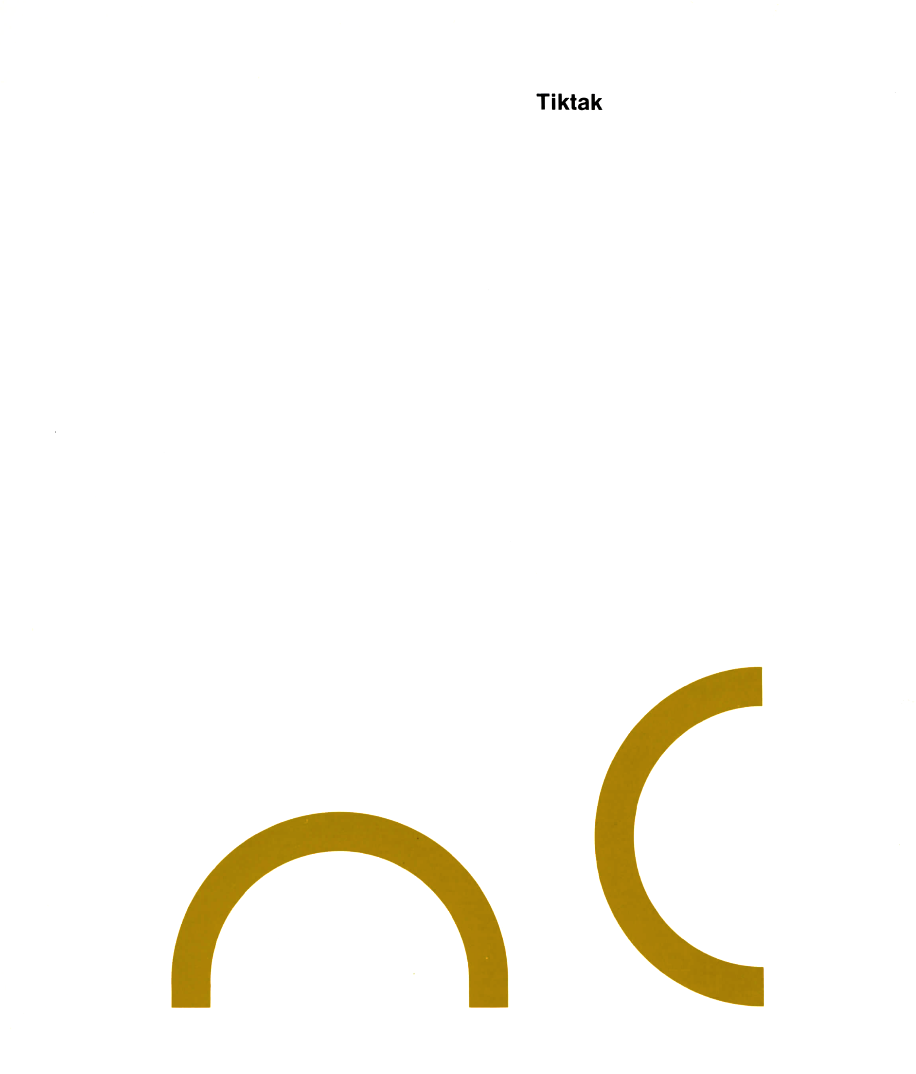