Gallery 111 and Winnipeg Art Gallery each presented a segment of this exhibition featuring works Don Reichert created during a year-long sabbatical from 1968-1969. 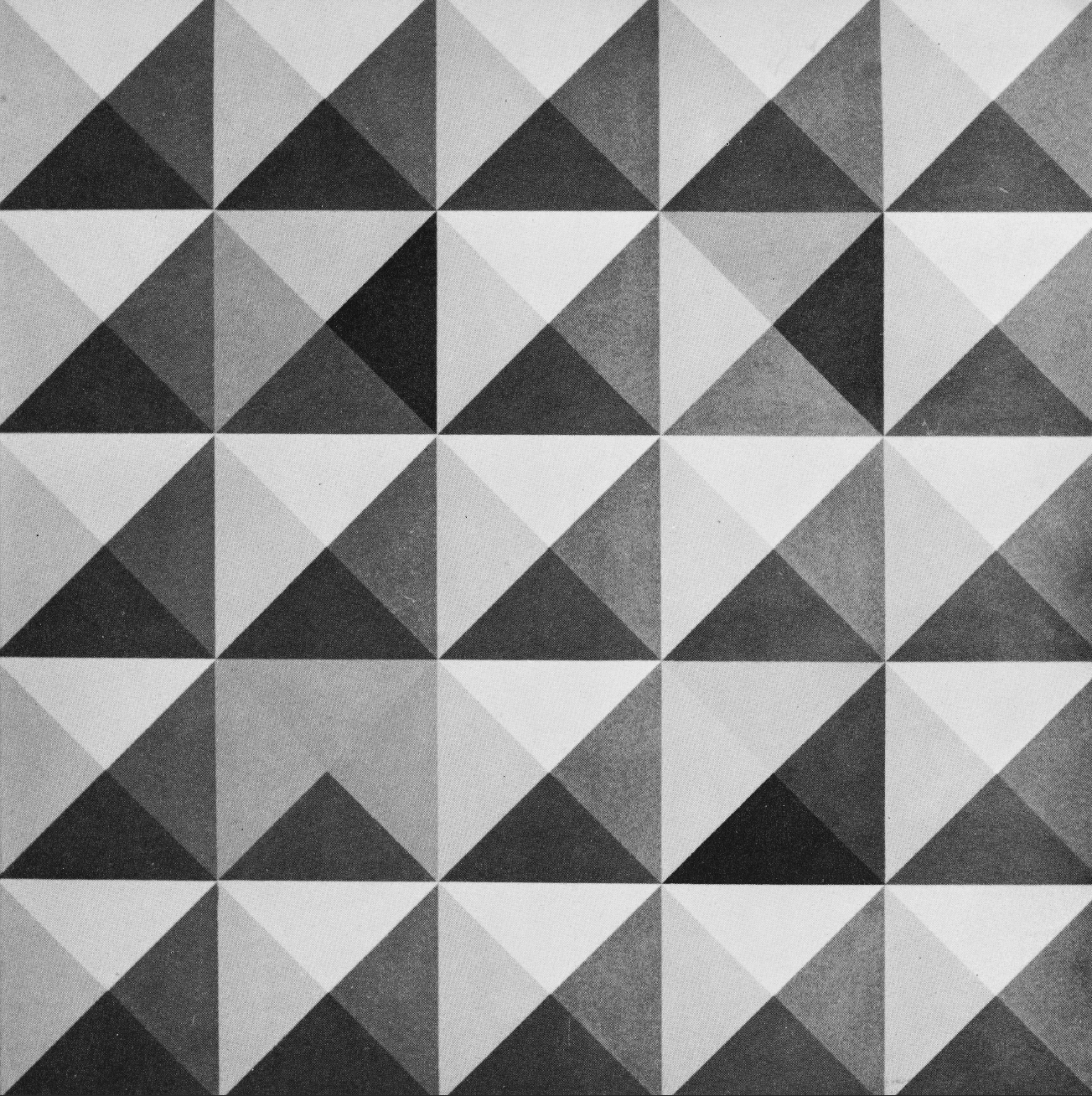 Don Reichert, Winnipeg artist and teacher at the School of Art, University of Manitoba, is well-known on the Canadian art scene.  Since he had his first one-man show at the Winnipeg Art Gallery in 1960, her has been travelling considerably.  He spent one year in England and, more recently, he visited major art centres in the U.S.A., Spain, Italy, Holland and England.
Like Many Artists of today, his work does not show a continuous flow if steady development, but rather has abrupt breaks which reflect the rather quickly-changing art situation of our time.  Yet, there is one characteristic line throughout his work, and the different styles might depend somewhat on breaks in his own life, new experiences, changes of location, etc.  this means that he is sensitive to the background in which he works and the time he is working in, and for the deeper-searching friend of art, his arbitrary-looking creations will show far-reaching roots in the universal structure.  The basis of his work is form, rhythm and colour. His temperament is divided between the sensual and intellectual, the fist in my opinion being the more personal contribution, the mental part being a basis for form and content.
The Don Reichert show is the first attempt at a dual exhibition shown at two places: the smaller part at the School of Art, University of Manitoba, and the larger part at the Winnipeg Art Gallery.  Only both shows together will give a complete picture of Don Reichert's recent development.  The Art Gallery's showing will be the first of a series of one-man exhibitions to commemorate the Manitoba Centennial of 1970.