My research lies at the intersection of environmental geography and political ecology and develops a cultural and historical approach. Over the past few years I examined a series of resource development conflicts in northwest BC, a region that is currently the site of intense mining exploration and controversy over energy projects. I situate the current conflicts against the legacies of previous megaprojects -- both failed and realized -- to understand their social and environmental side effects as well as their legacies for future developments. By analyzing the compounding effects of state planning, environmental assessment, technological expertise, scientific data management, corporate enterprise and popular debate, I argue that institutional factors, development controversies and environmental debates change the discourse of nature, both locally and in metropolitan contexts and set some of the terms of environmental change.

My current research is on the policy implications of northern energy infrastructure megaprojects in subarctic North America. This project asks how envisioned northern energy projects influence the course of North American energy policy. This work is northern in focus but will place the north in relation to broader continental energy policy and geopolitics.  I also plan to develop a focused project on the socio-environmental impacts associated with hydraulic fracturing technology in northern BC, Alberta and Saskatchewan as oil and gas companies increasingly turn to the production of shale and other unconventional gases. 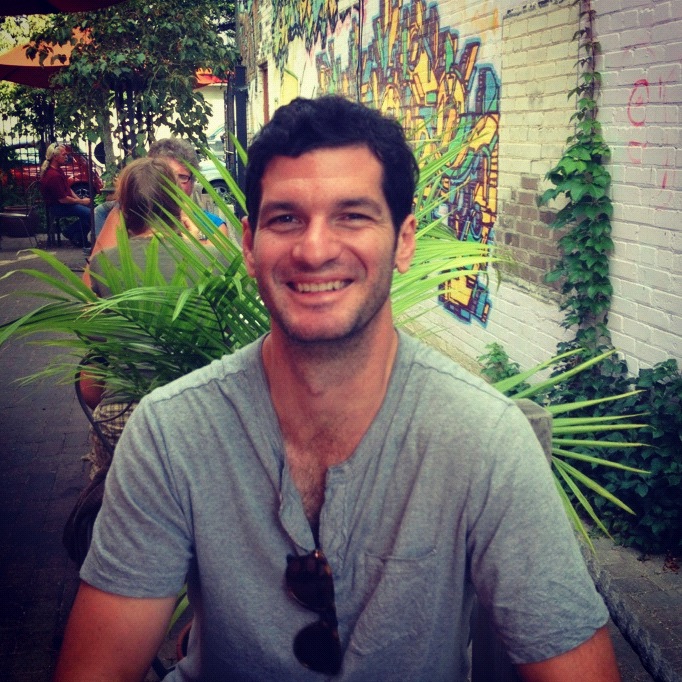