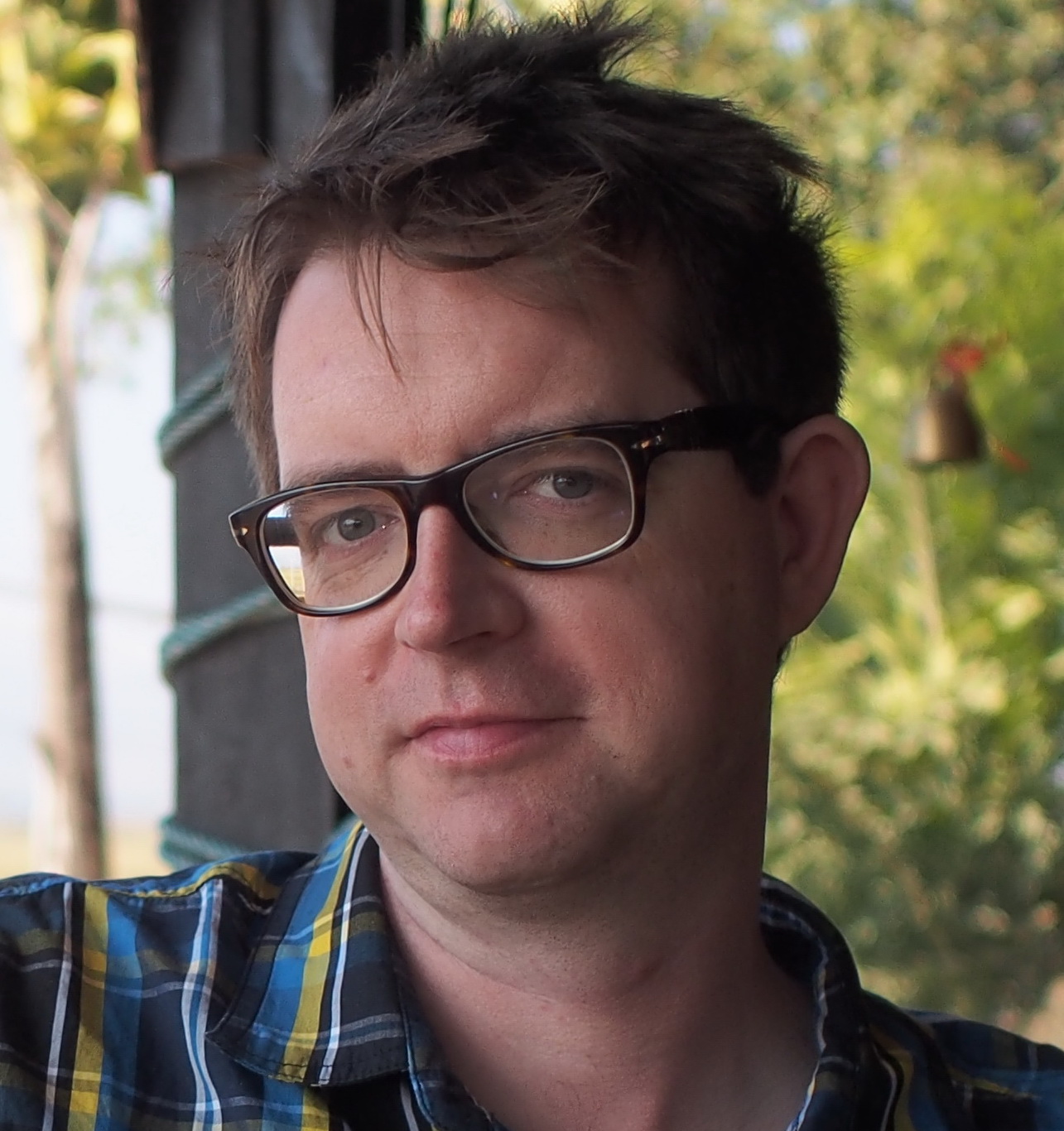 David Drewes joined the Department of Religion in 2006. He is a scholar of ancient Indian Buddhism. His research focuses primarily on early Mahāyāna, early Buddhism, and the history of scholarship on Buddhism. His publications aim to present transformative visions of its history, worldview, and praxis. He teaches a range of classes on Buddhism, and sometimes also classes in Sanskrit and Tibetan. Before coming to the University of Manitoba, he taught at the University of Virginia and Indiana University Bloomington.