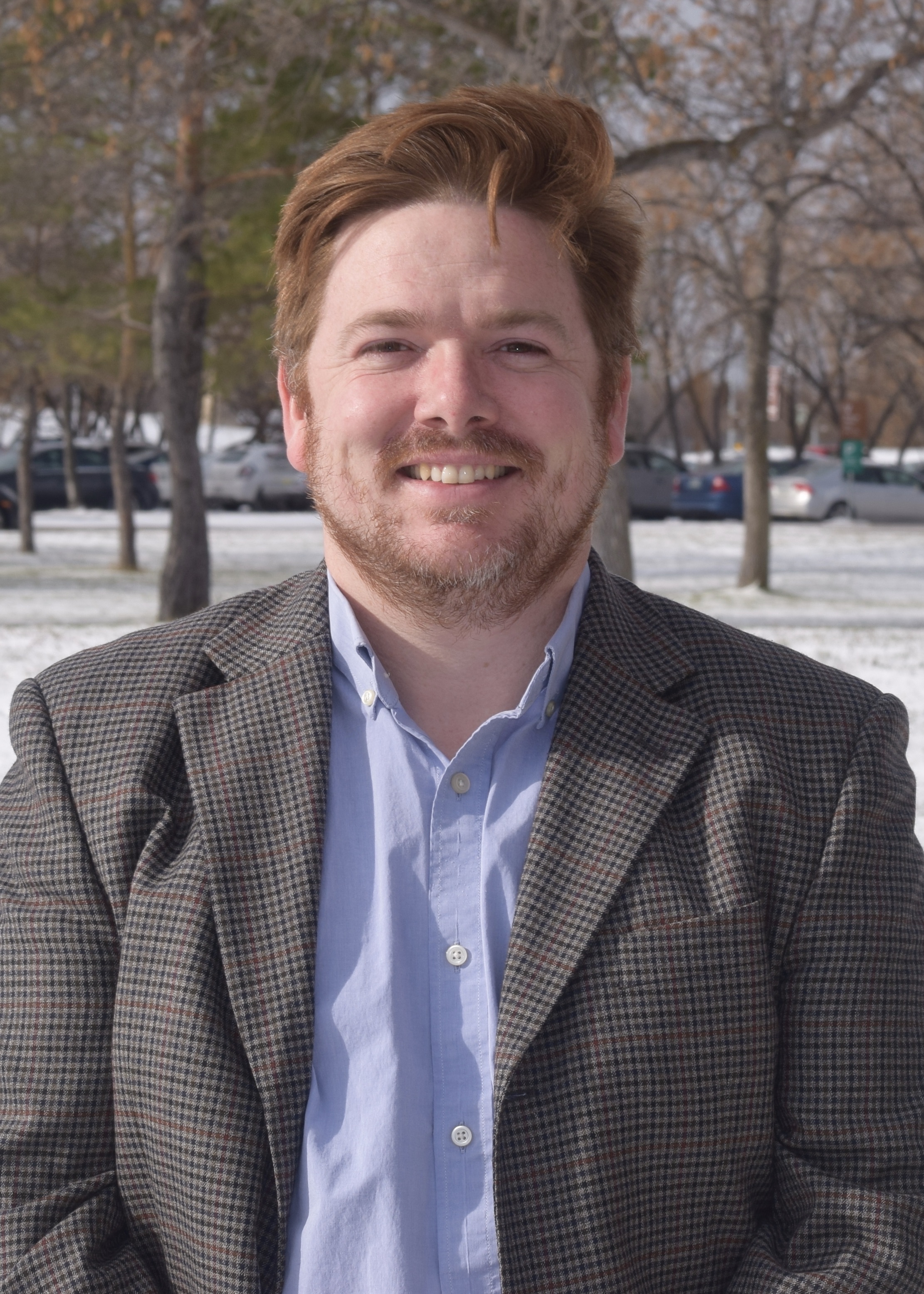 Daniel MacLeod has been the Director of the Jesuit Centre for Catholic Studies since 2017. He has been teaching and doing research in the centre since 2014 and is proud to work in Canada’s largest Catholic Studies program. He completed an undergraduate degree in History and English Literature at the University of Windsor and earned a PhD in History from the University of Guelph where he studied in the Centre for Scottish Studies. His research examines Christianity in early-modern Scotland with a particular focus on Catholicism, the Society of Jesus, and religious understandings and uses of time in the period. In 2014 he edited Keeping the Kirk: Scottish Religion at Home and in the Diaspora and has published on Scottish conceptions of time in the Reformation-era, Scottish Jesuit St. John Ogilvie, and lay religious experiences in sixteenth and seventeenth-century Glasgow. 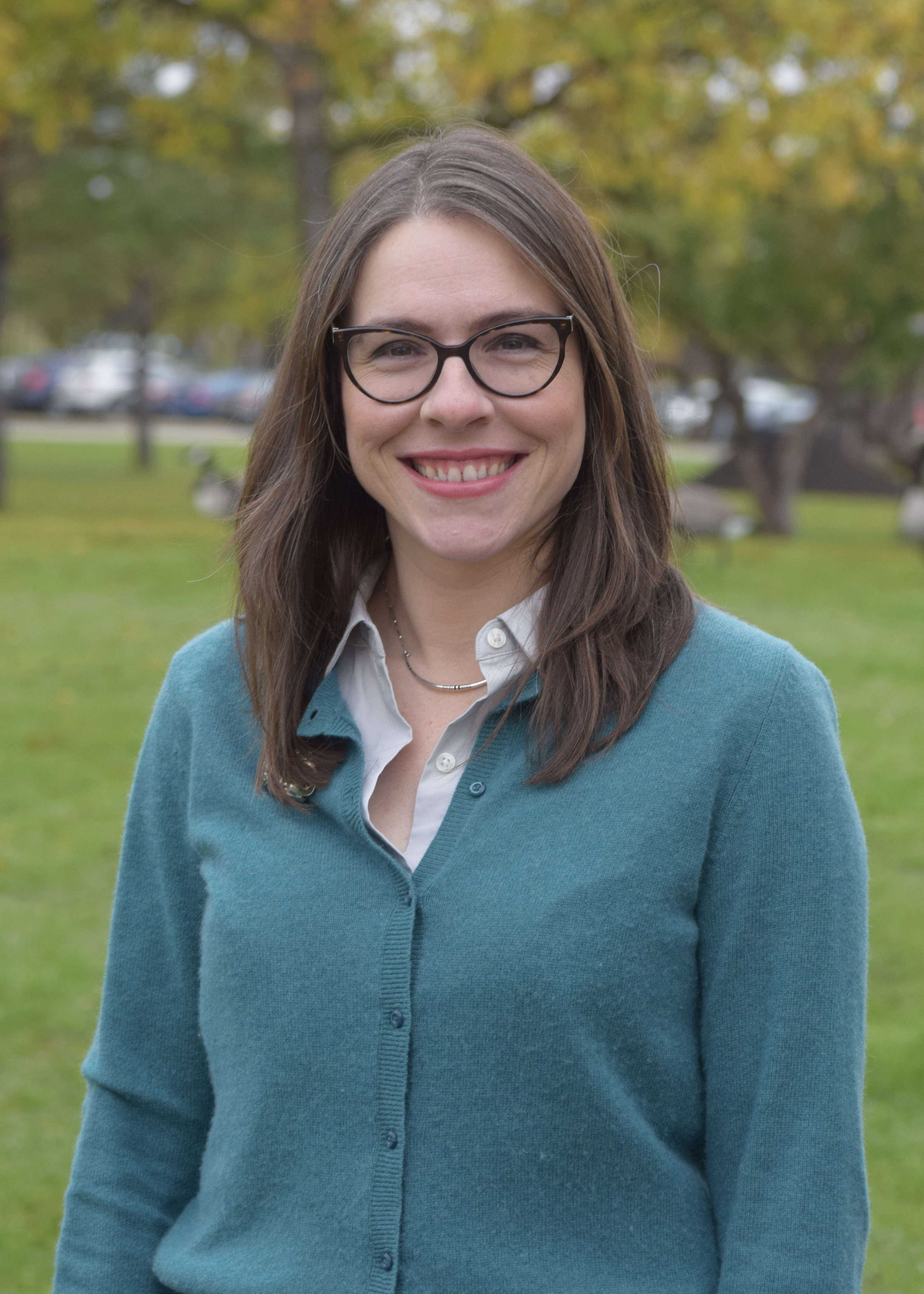 Meredith Bacola joined the Jesuit Centre for Catholic Studies as an Assistant Professor in 2018. Her research centres upon the social and cultural history of early Medieval Europe, with a specific concentration on the cult of saints in the British Isles. She began her academic journey in an interdisciplinary Medieval Studies program at the University of Waterloo, Ontario, and her curiosity led her abroad to explore remote hermitages and cathedral shrines for M.A. and Ph.D. degrees in Medieval History from the University of Durham, England. Her doctoral thesis, examining how interest in the hermit St Guthlac and his sister St Pega developed (ca. 800 – ca. 1300), inspires her to consider new intersections between saints, their guardian communities, and landscapes. Currently, she is utilizing GIS technologies as part of a University of Manitoba Research Grant to better plot changes to monastic estates in the Fens. She also employs these approaches within upper-level courses on sanctity, pilgrimage, and the experiential travel study courses that she has led to Ireland (2015) and Italy (2019). 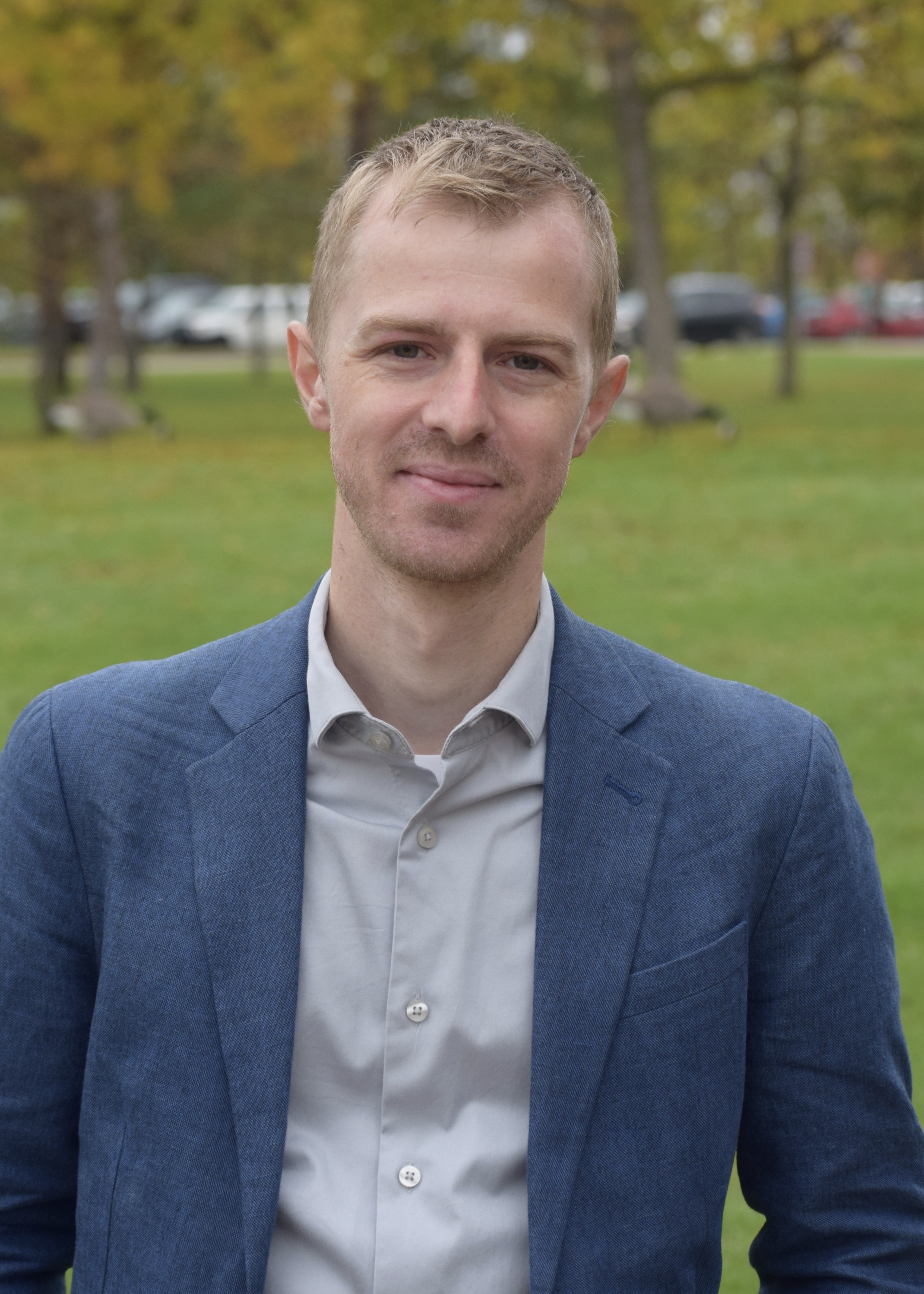 Dr. Jason Brown is a medieval historian whose areas of expertise include intellectual culture, Church law, and economic thought in the Middle Ages. He enjoys editing and translating medieval Latin texts, especially jurisprudence and moral theology. An alumnus of St Paul's College, having served as Vice Stick in 2009–10 while completing a Bachelor of Arts (Honours), he holds an MA and PhD from the Centre for Medieval Studies, University of Toronto. His current research focuses on St Antoninus, archbishop of Florence from 1446 to 1459; he is preparing to publish a book about Antoninus's teaching on justice in the marketplace. Dr. Brown's interests have led him to read widely in the Catholic tradition. He always strives to approach Catholic Studies from a historically-informed perspective. 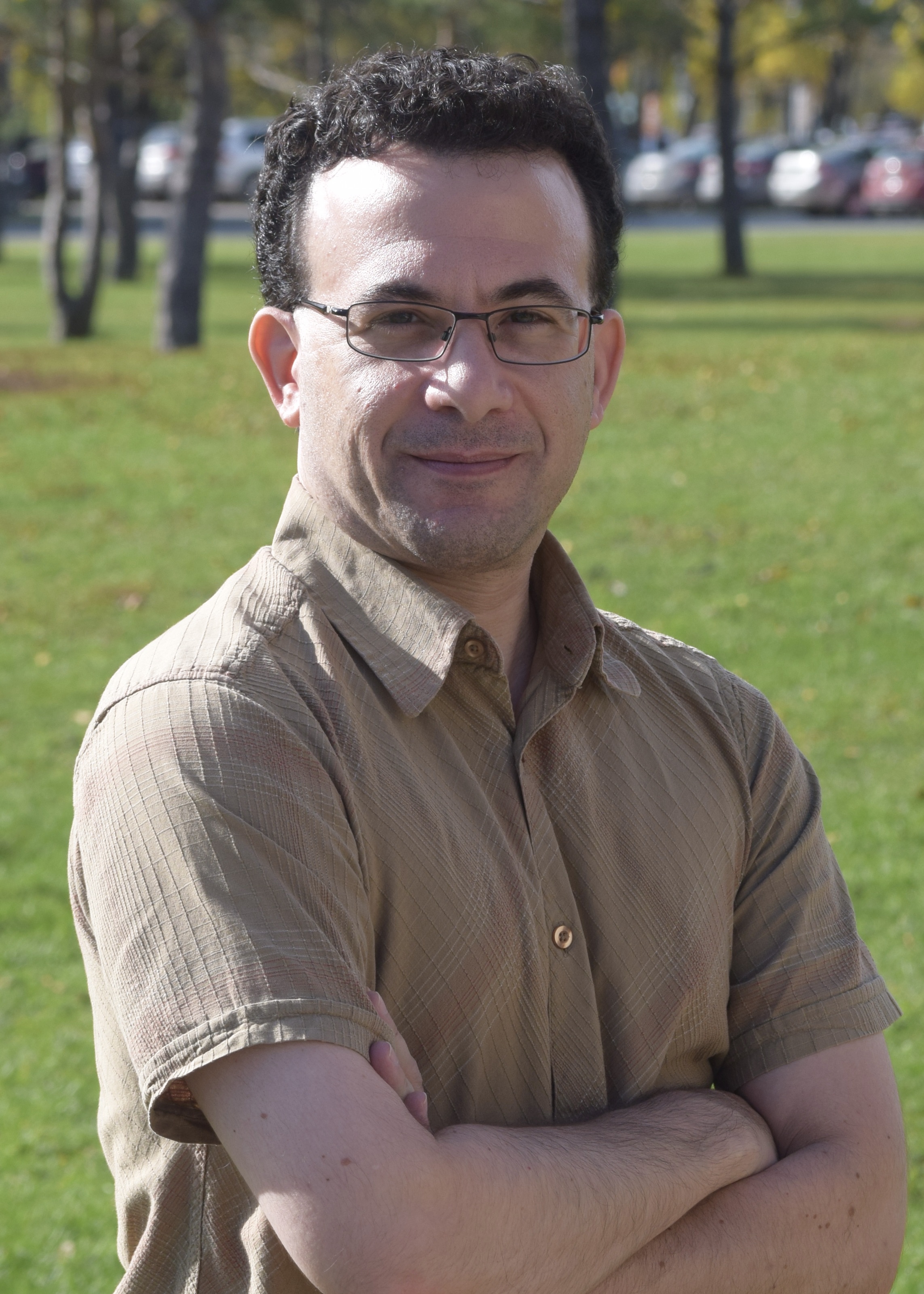 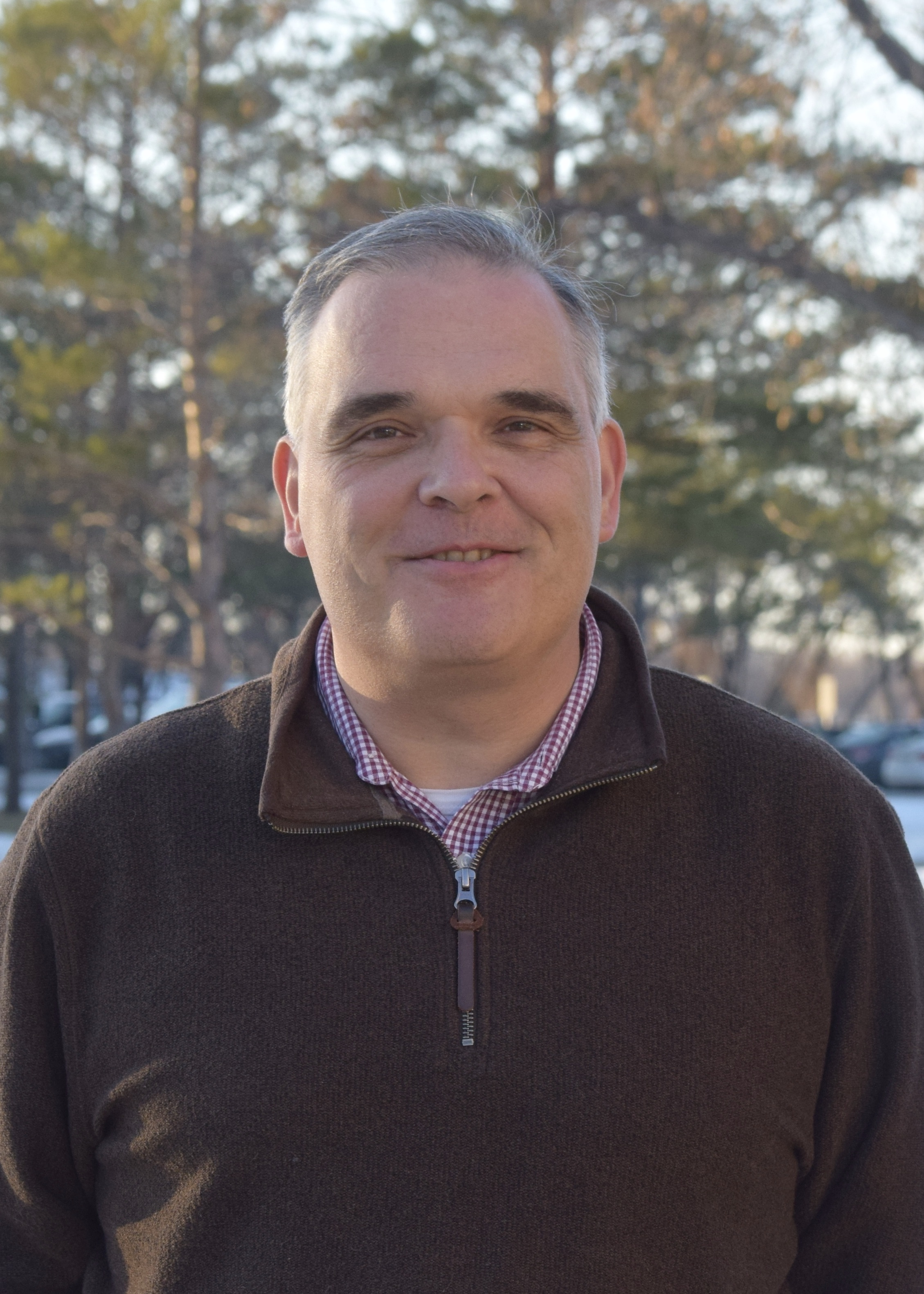 An attorney and Legal Adviser based in Brussels (Belgium) for more than 13 years, Albert Evrard eventually ended up into the Society of Jesus. During his Jesuit formation, Albert continued research and action in the field of aging. More precisely, his research considers the way the Occidental world understands growing older as being part of a life-giving and life-long process. Albert has benefited from a previous stay in Canada, 2013-2015, which involved research in the field of law and domestic violence, representations of old age in art, and theological, spiritual and anthropological approaches to aging as an individual and collective phenomenon. He held an internship at the  Elder Law Legal Clinic at McGill University and holds degrees from the Pontifical Lateran University (Rome), Regis College (Toronto), Catholic University of Louvain (Belgium) and the University of Namur (Belgium) This 2019-2020 Fellowship combined with a Visiting Research position at Robson Hall offers a great opportunity for Albert to continue his research and update a book published in 2005 (in French), Older Persons: An International and European Human Rights Perspective.