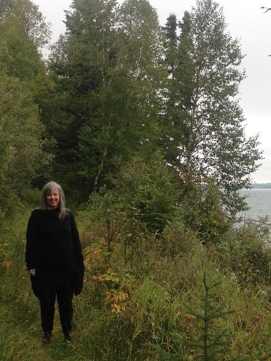 The Outstanding Professor Award is awarded annually by the Faculty of Arts to a Professor who has demonstrated outstanding teaching, excellence in research, and who has an exemplary record of service. The award is given for a significant and sustained record of teaching, service and research within the University community and beyond. This year’s winner, Dr. Adele Perry, Professor of History, is an excellent example in all these areas. Described in her nomination documents as one of her generation's "foremost historians of Canada", Dr. Perry is former Canada Research Chair in Western Canadian History, and a Fellow of the Royal Society of Canada. Another supporter of her nomination referred to the striking quantity and quality of her academic output, the high regard in which her work is viewed by peers across the country, and the many prestigious awards that she has received. Dr. Perry's teaching also stands out as striking, with a high number of graduate student supervisions complete and many undergraduates who have taken several courses as they find an enriching environment in the classroom with Dr. Perry.