He also holds a MA in strategic studies (Birmingham), a law degree (Aberdeen), and a BA and certificate in public administration (Memorial). An Adjunct Professor in Global Affairs at the University of Prince Edward Island, he is an experienced policy advisor at both the federal and provincial level and is currently a research fellow with both the Canadian Global Affairs Institute and Dalhousie University's Centre for the Study of Security and Development, respectively.

Jeff's research interests are in defence procurement, missile defence, Canadian and Australian defence policy and the Arctic. He has spoken and published widely in these areas and is the co-editor of the book, "Reassessing the Revolution in Military Affairs" (Palgrave Macmillan 2015). A new book, "Canada's Defence Procurement Woes" (Palgrave Macmillan), is due out in 2021. 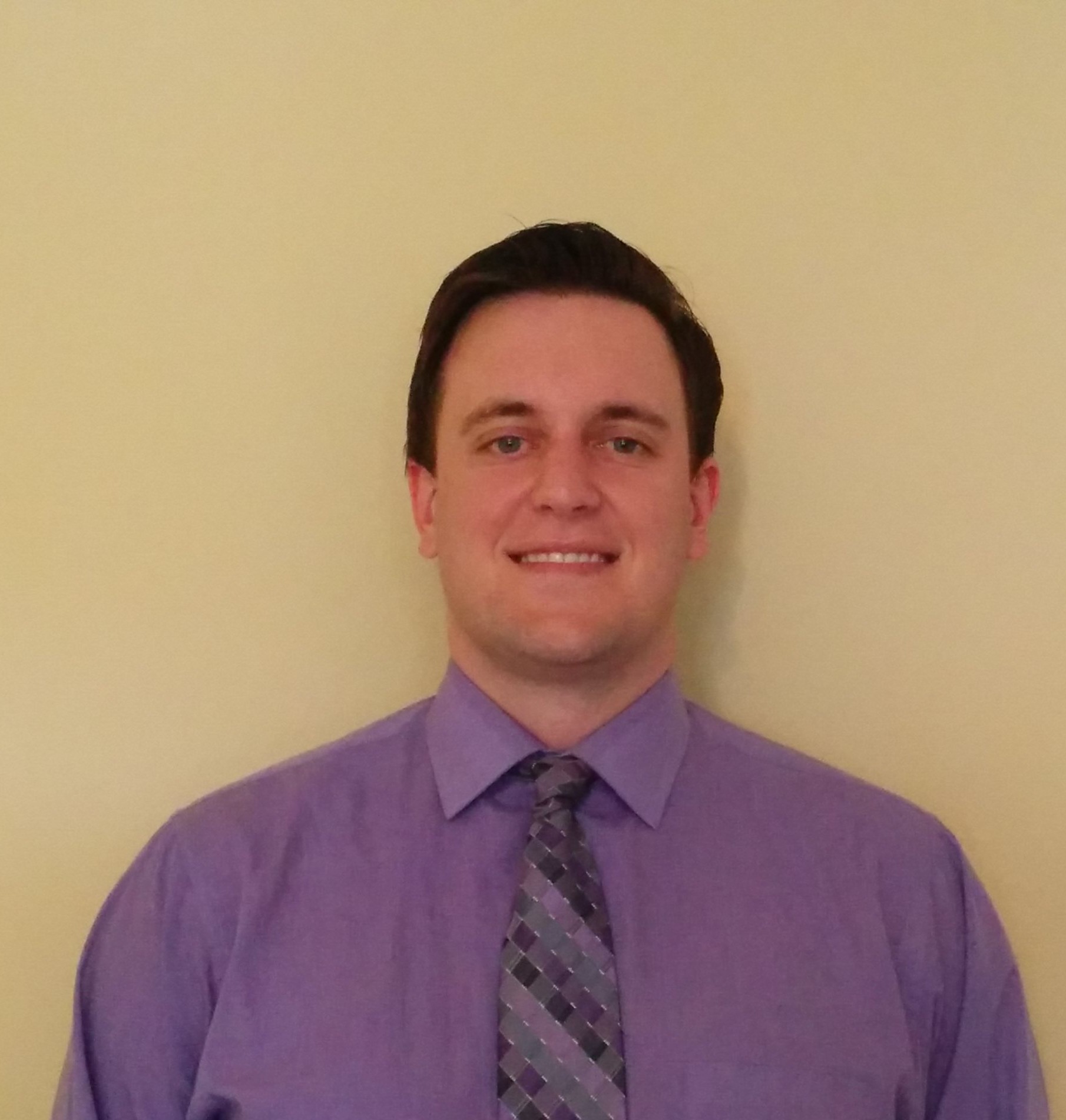