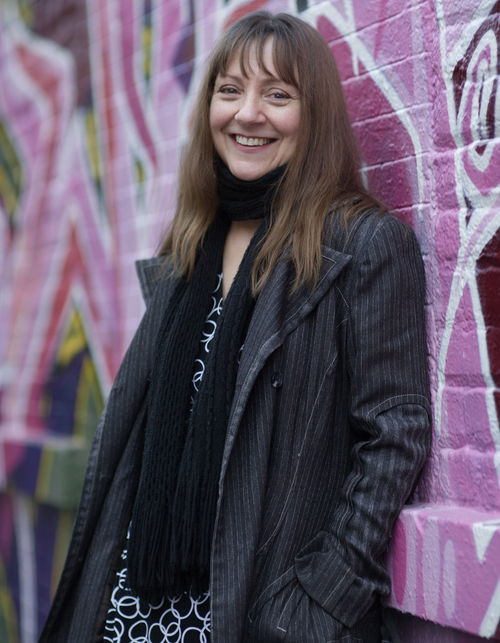 LIZ's play Or, premiered Off Broadway at Women’s Project Theater and has been produced numerous times since, including at the Magic Theater and Seattle Rep. She’s a New Dramatists alumna and has received a Women of Achievement Award, Lillian Hellman Award, New York Foundation for the Arts Fellowship, Will Glickman Award, Weston Playhouse Music-Theater Award, and MacDowell Colony residencies.

Her work has also been produced or developed at the Contemporary American Theater Festival, Humana Festival, Portland Center Stage, Syracuse Stage, New Georges, Clubbed Thumb, Cutting Ball, Shotgun Players, and Crowded Fire, among others. Other plays include A Discourse on the Wonders of the Invisible World; Buccaneers; Dog Act; Wet or, Isabella the Pirate Queen Enters the Horse Latitude; The Listener; The Reckless Ruthless Brutal Charge of It or, The Train Play; and One Big Lie.

Publications include Poodle With Guitar And Dark Glasses in Applause’s “Best American Short Plays 2000-2001,” Or, in Smith & Kraus’ “Best Plays Of 2010,” and several plays in acting editions by Playscripts, Inc. and Dramatists Play Service. Adams has a BFA from New York University and an MFA from Yale School of Drama, and was the 2012–2013 Briggs-Copeland Visiting Lecturer in Playwriting at Harvard University. She has dual Irish and American citizenship, is originally from the northern coast of Massachusetts,  and divides her time between western Massachusetts and New York City.

To view images from Liz's inaugural reading at the Centre, please click HERE.

Liz will be offering an online writing workshop from September 8 to October 13, 2015.  Don't miss out on this opportunity to develop your craft with a published author! 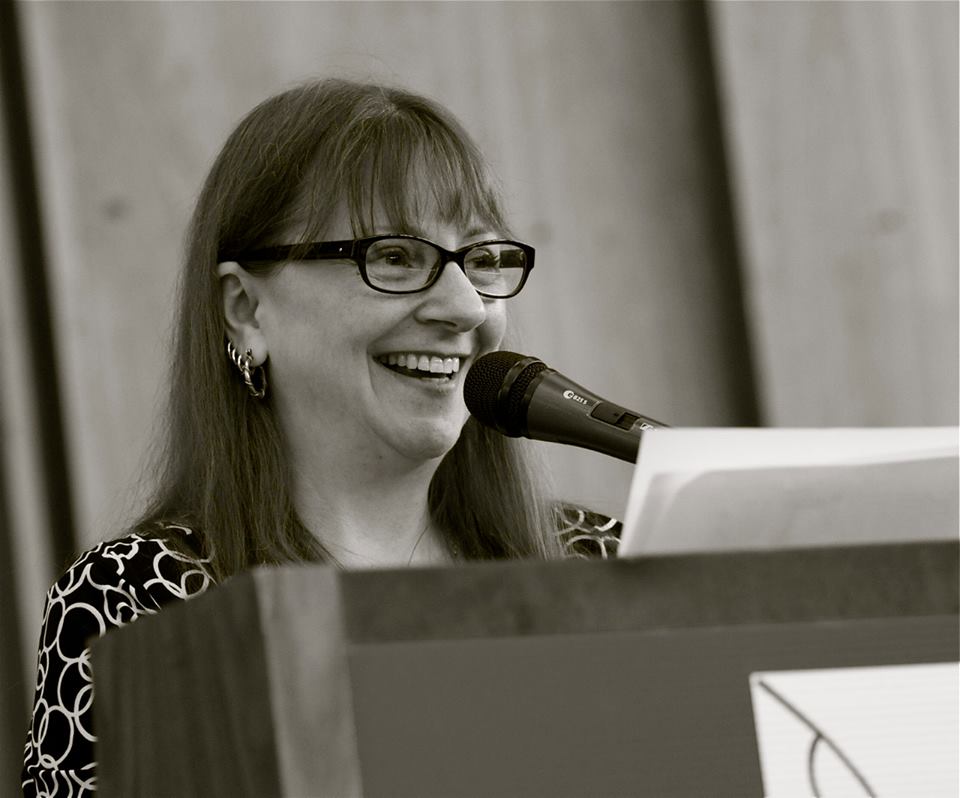 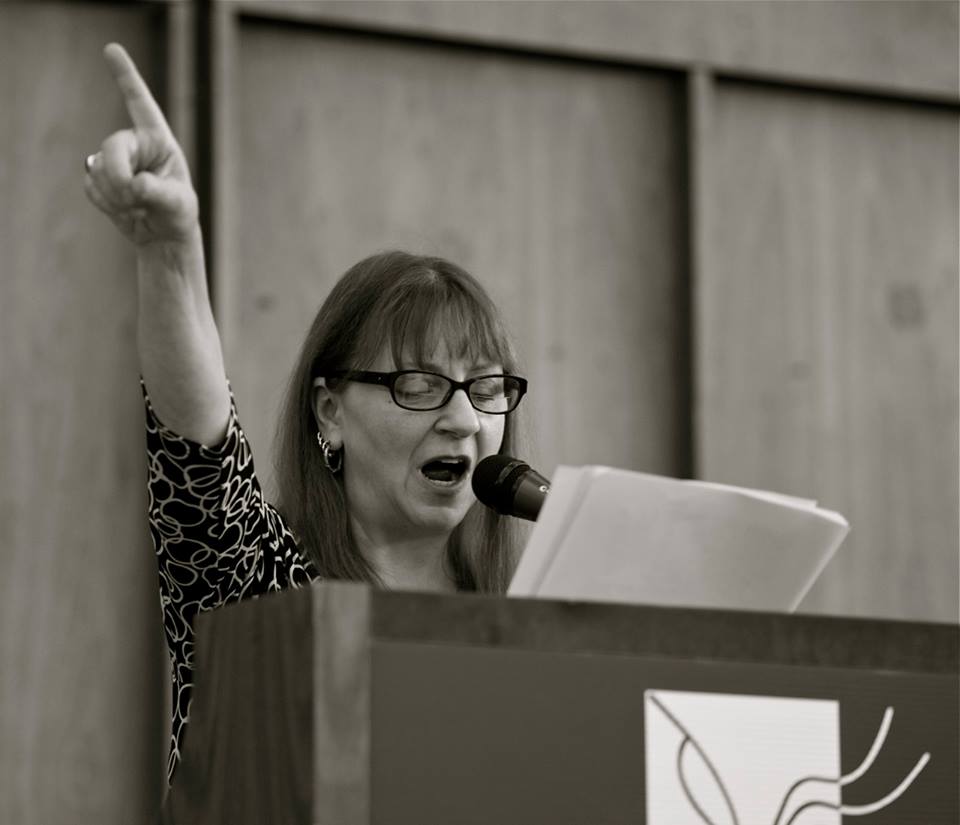 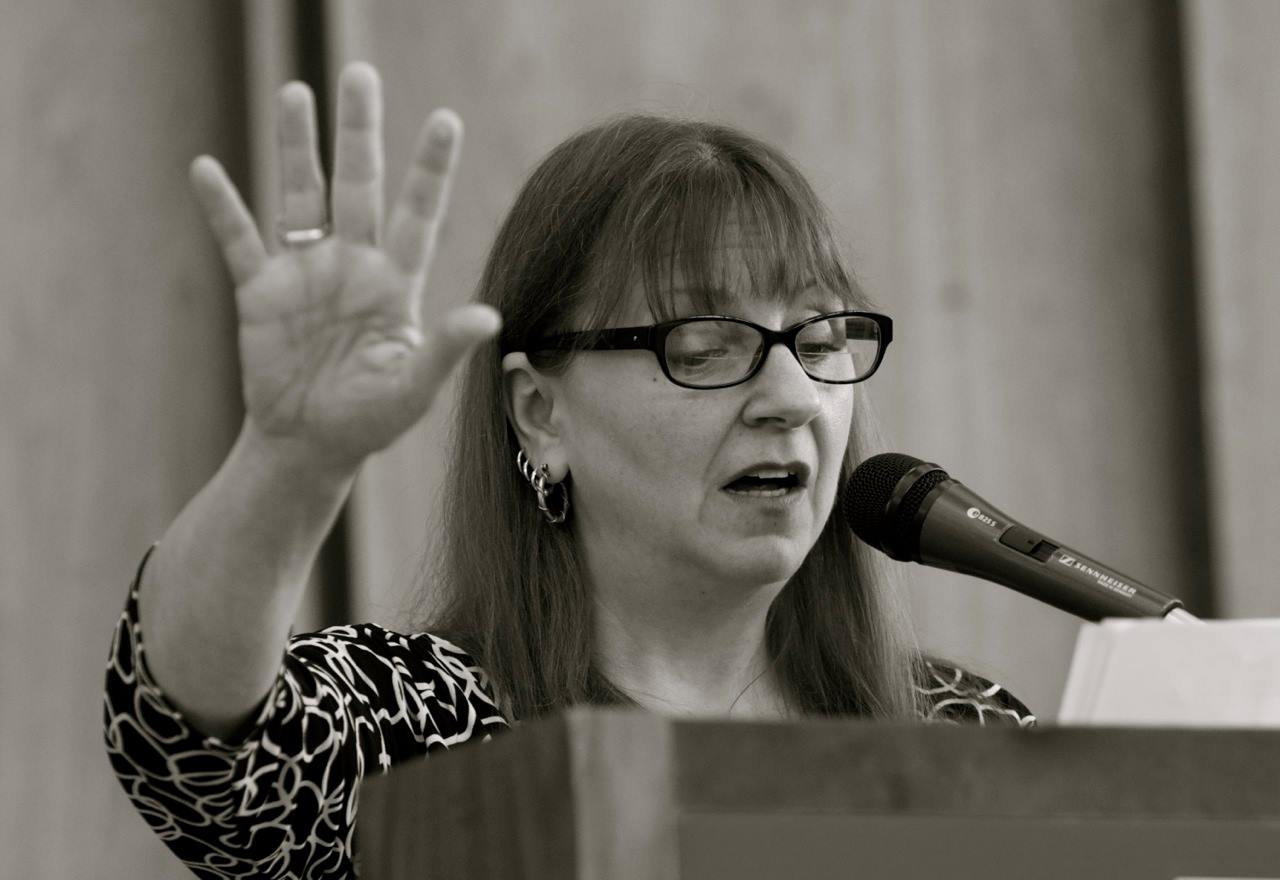 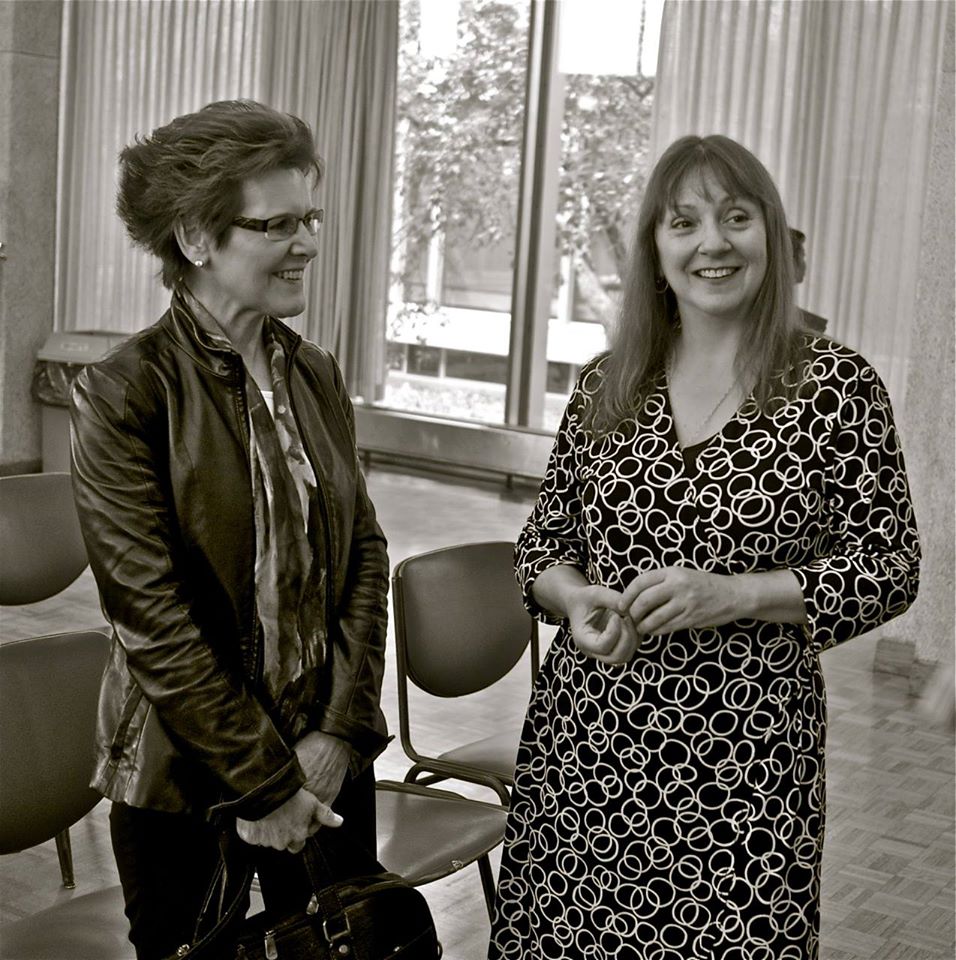 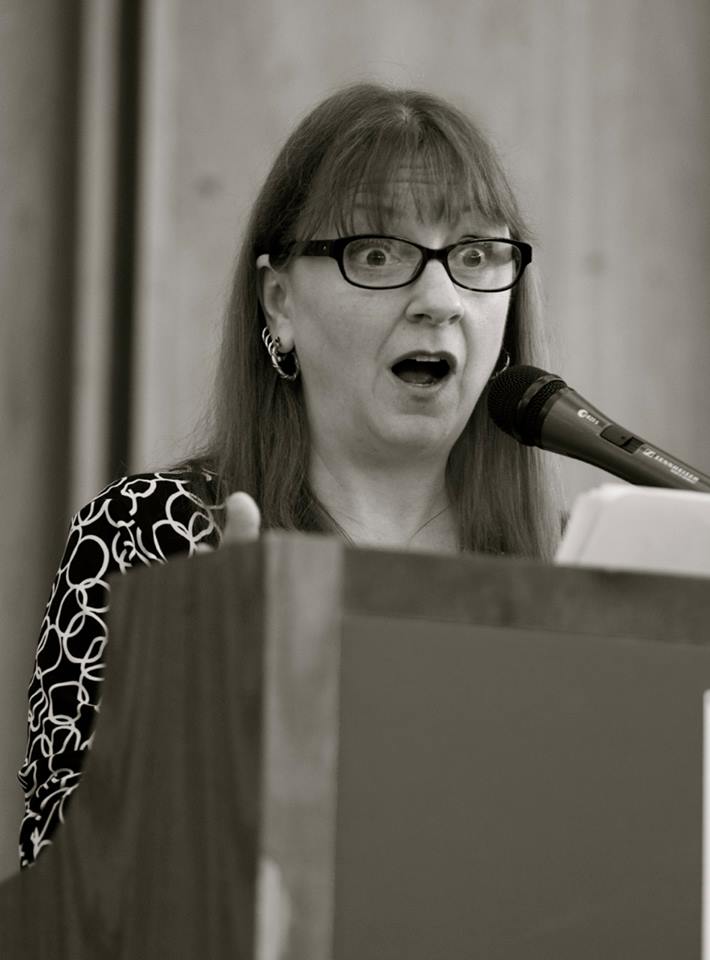 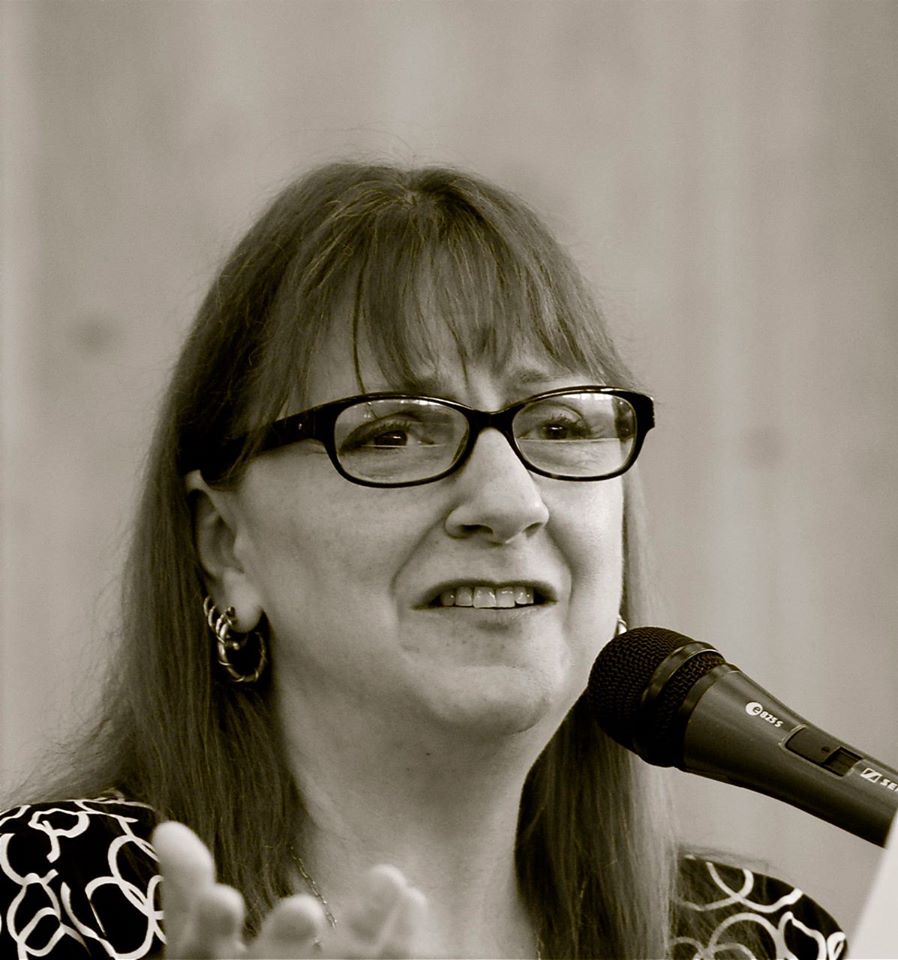 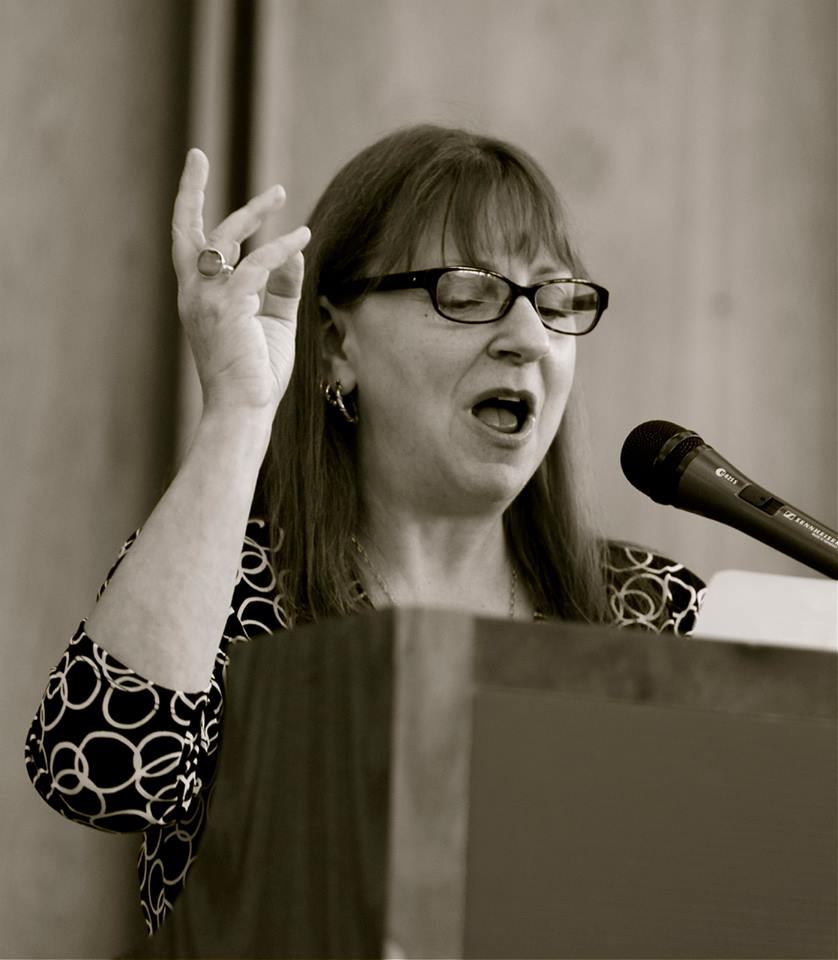 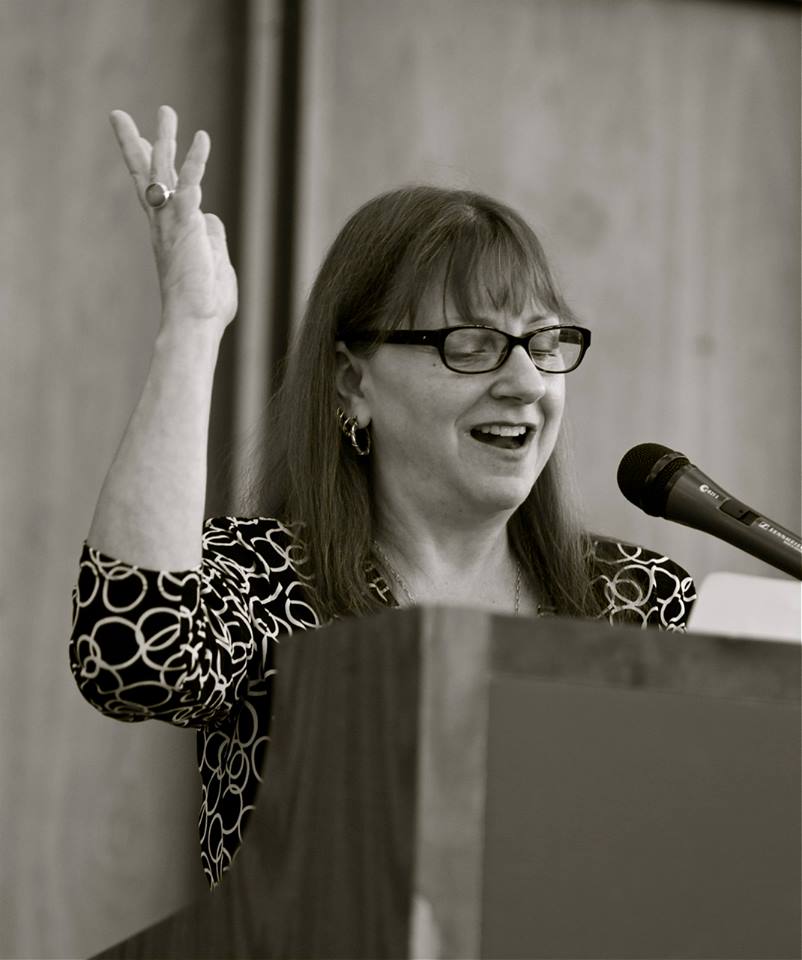 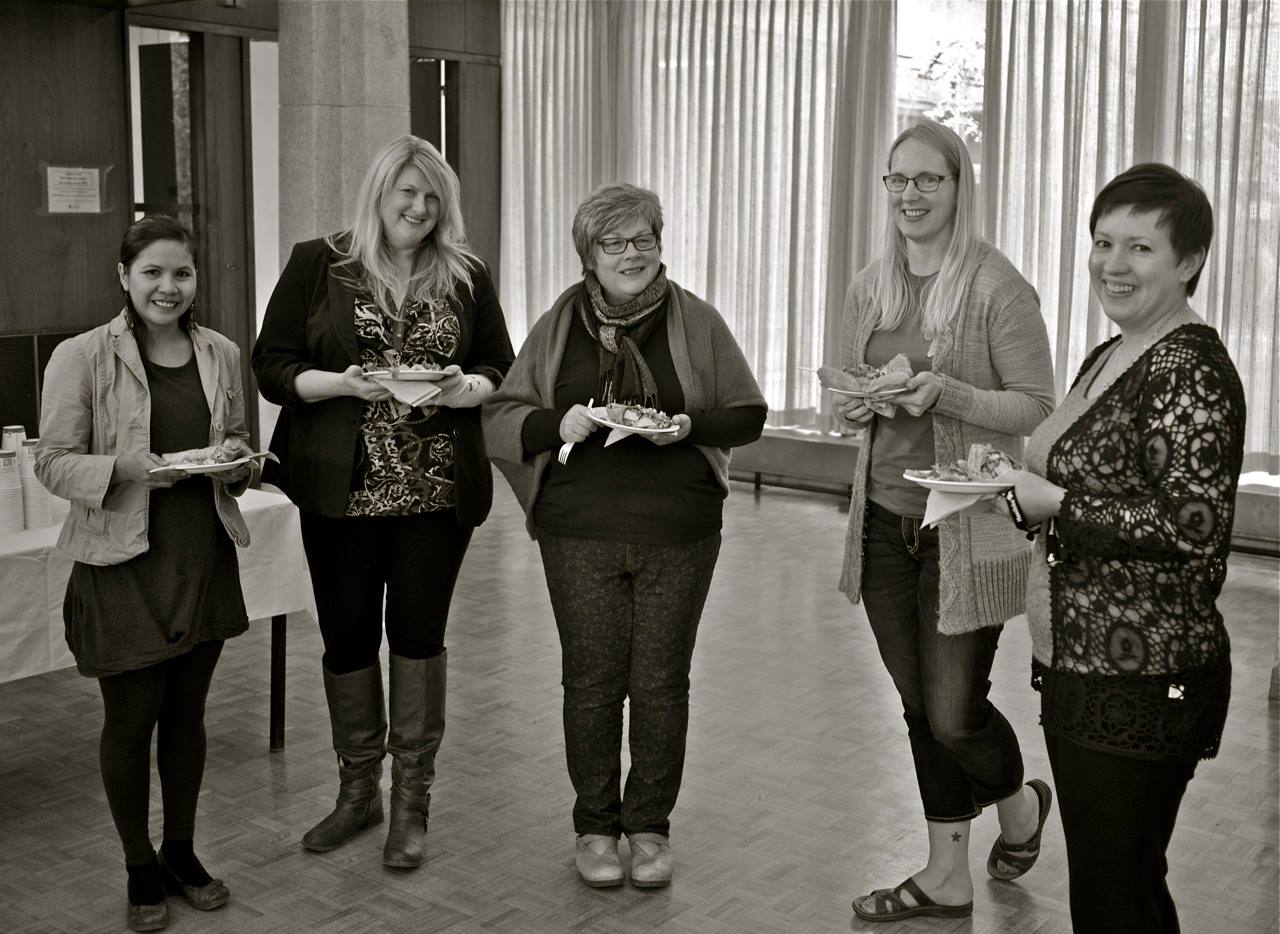