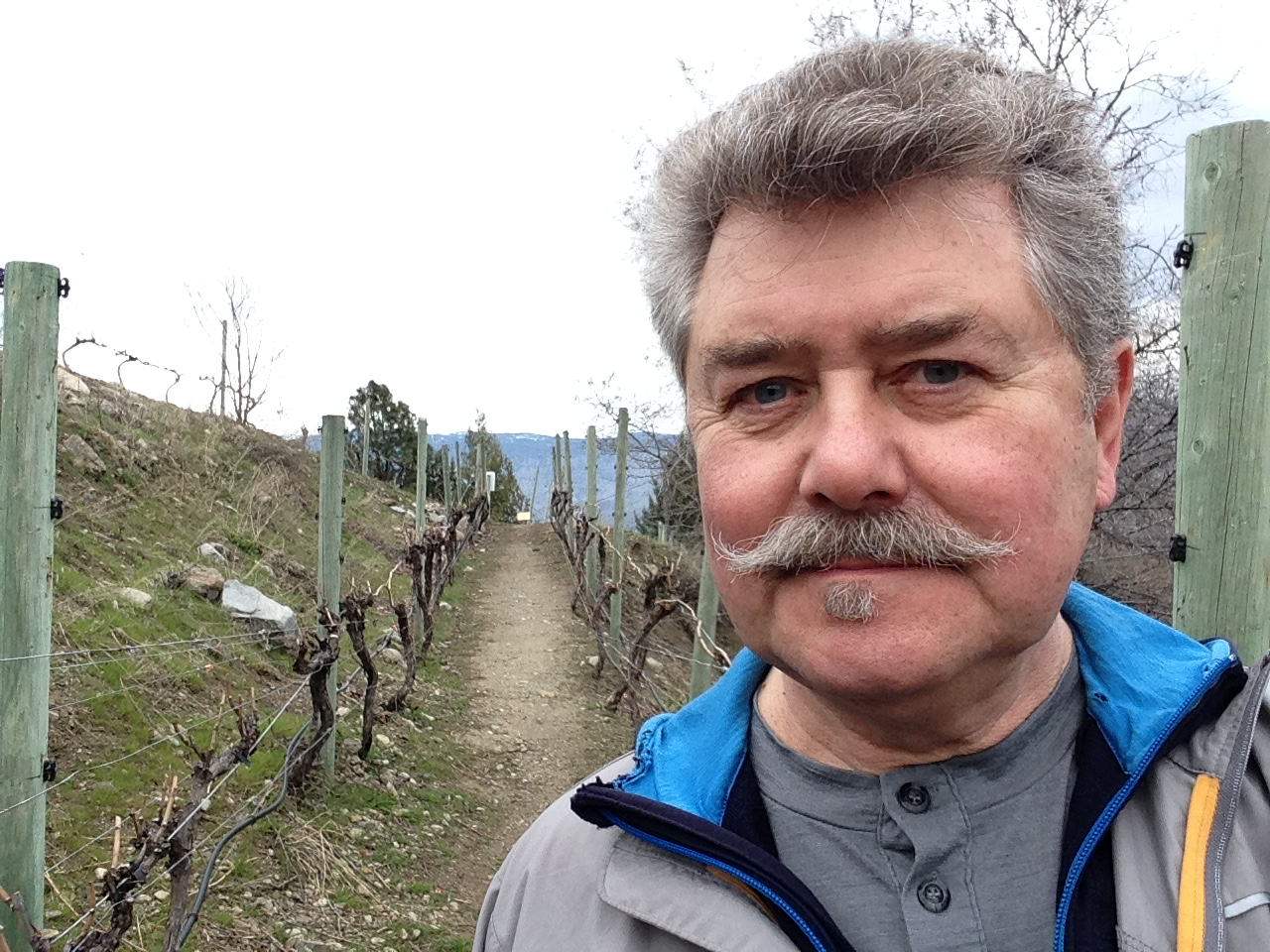 STEVEN ROSS SMITH is a poet, fiction and non-fiction writer, and a sound and performance poet. He has been publishing books since the 1970s, and was a member of the legendary sound poetry group, Owen Sound. He has published thirteen books.

Smith’s fluttertongue 3: disarray won the 2005 Saskatchewan Book of the Year Award. Pliny’s Knickers, a collaboration between Smith, poet Hilary Clark, and artist Betsy Rosenwald, won the 2006 bpNichol Chapbook Award. Smith’s new book of poetry, Emanations: Fluttertongue 6 appeared in 2015 from BookThug. He is published in journals, audio recordings and videos, in Canada, USA, and abroad. Smith has served as Director of Sage Hill Writing Experience and Director of Literary Arts at The Banff Centre.

He currently lives and writes in Banff and on Galiano Island, B.C.

To learn more about Steven, go to fluttertongue.ca, stevenrosssmith.com, or Twitter @SonnyBoySmith. Or check out his recent interviews with UMFM, UM Today, and The Manitoban.

Steven will be in residence from September to December 2016.  To consult with him then, please contact ccwocwir@umanitoba.ca or 204-480-1067 to arrange a FREE meeting.  Or attend one of his free WORKSHOPS! 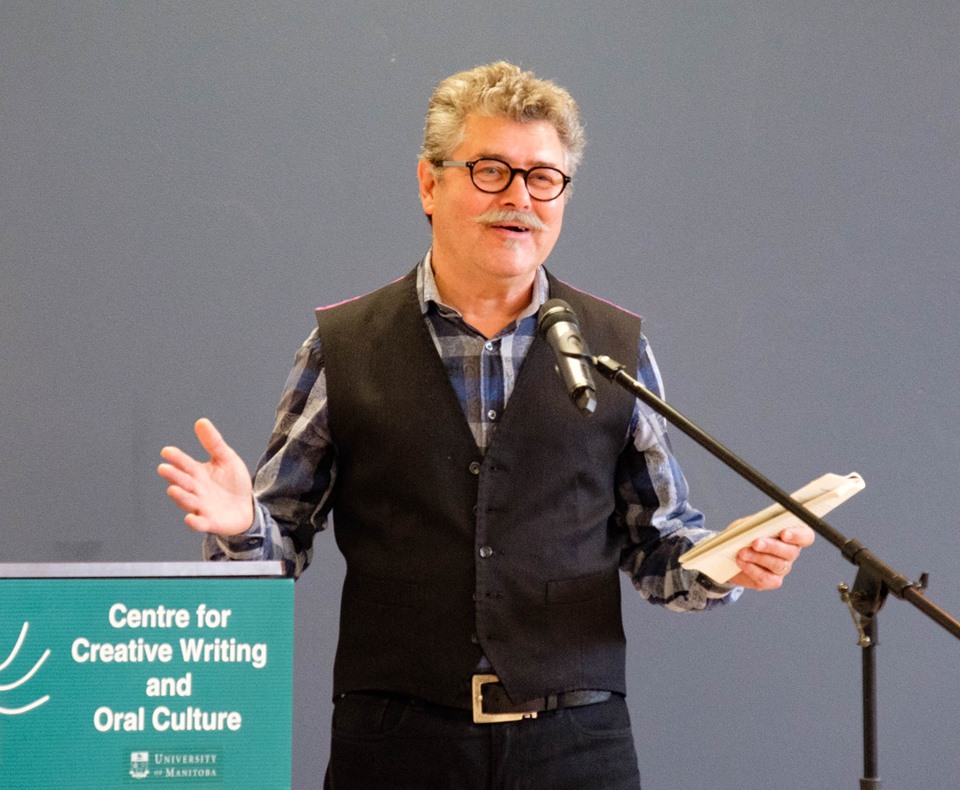 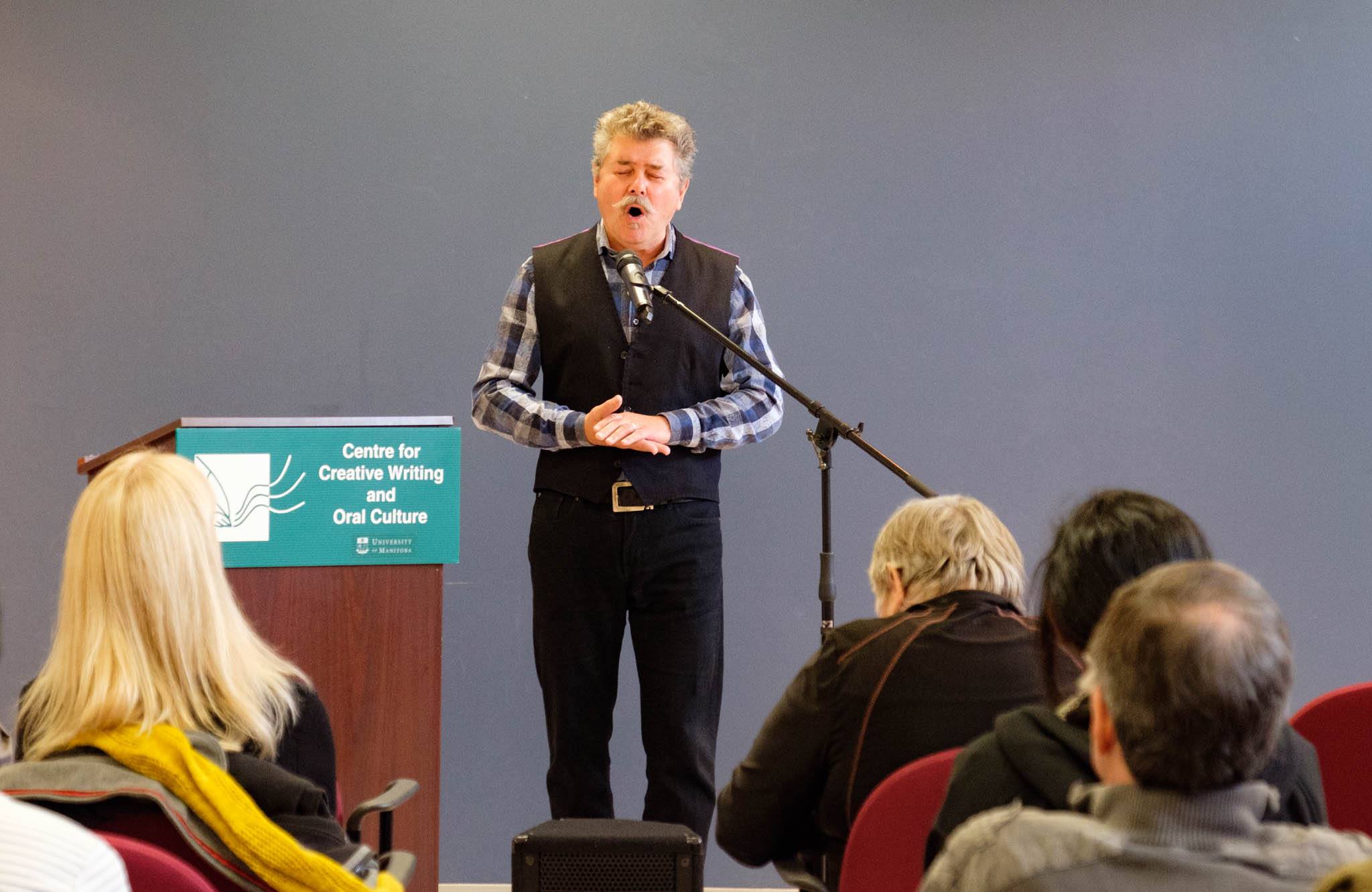 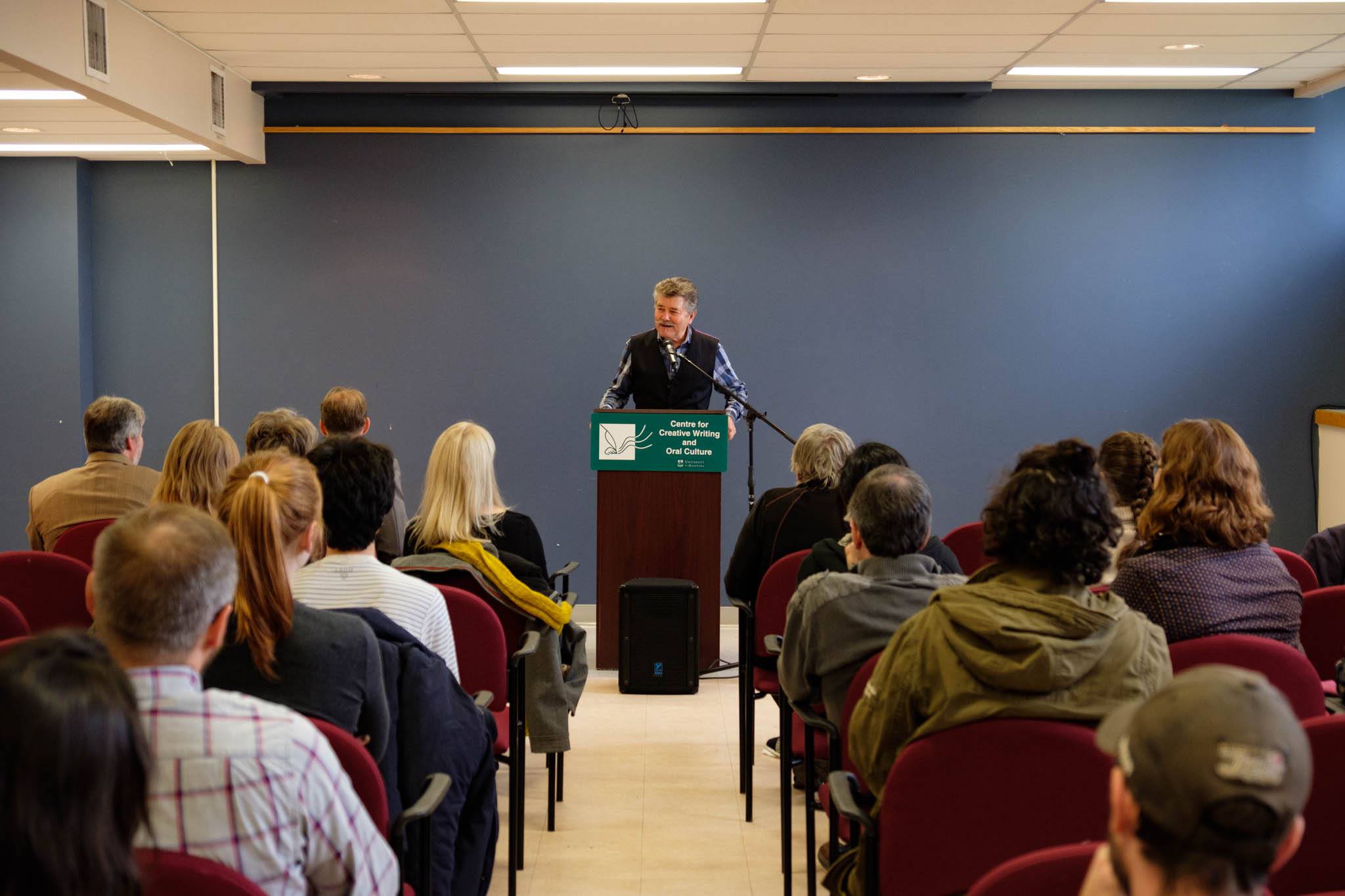 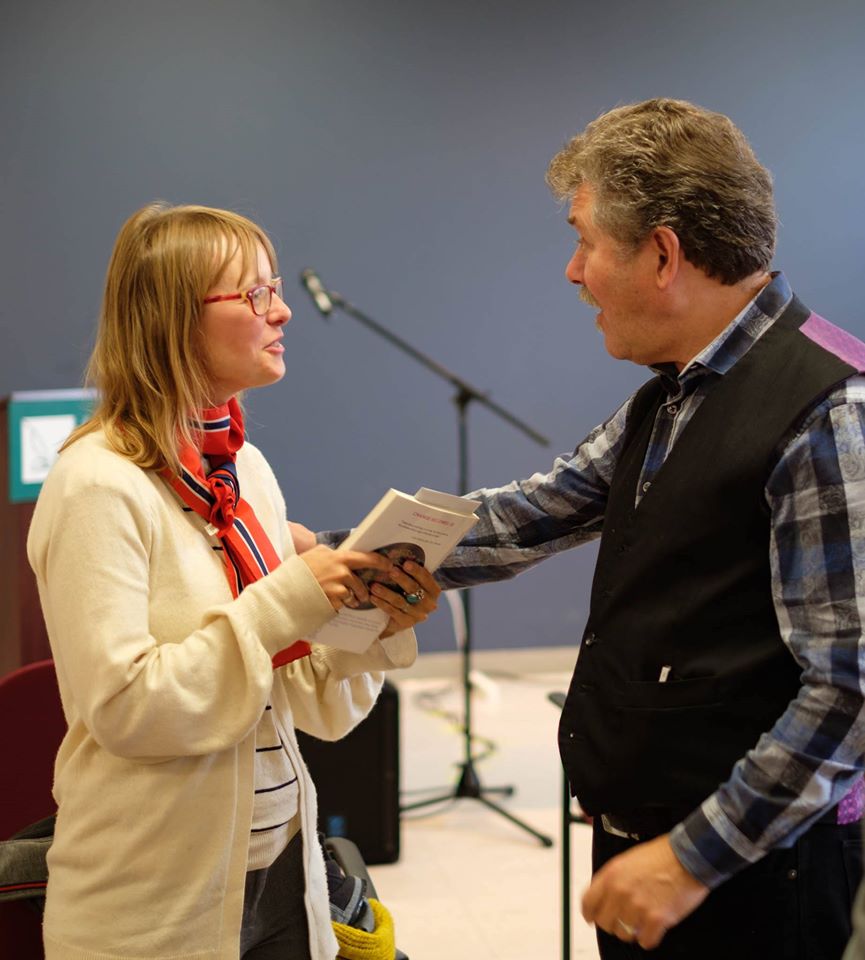 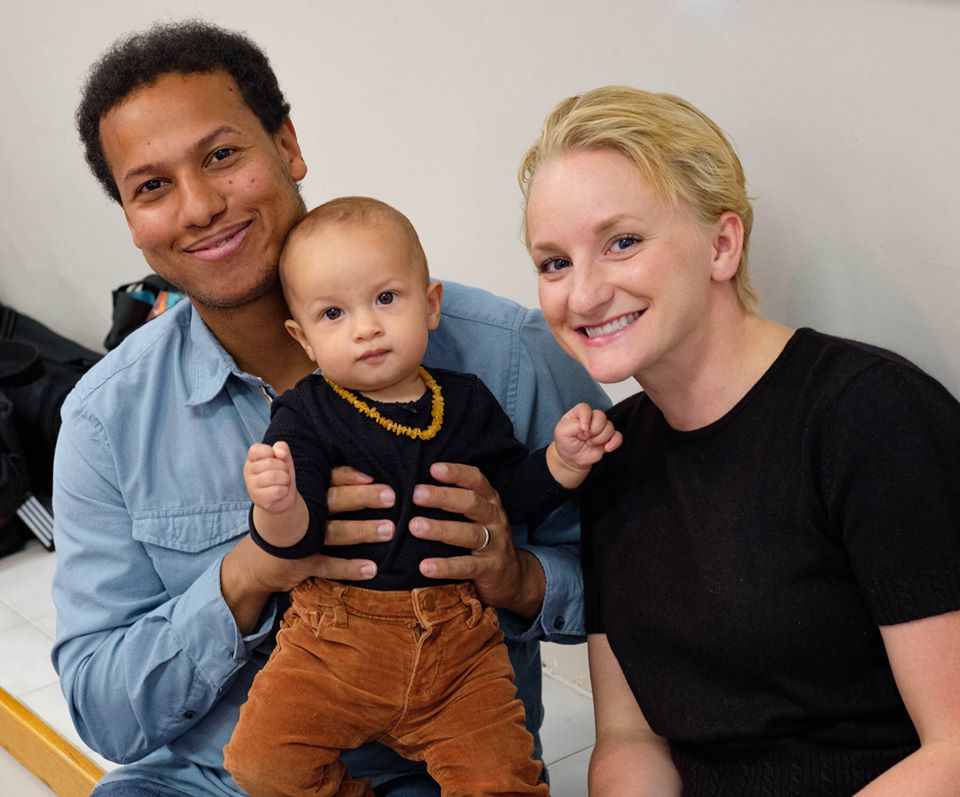