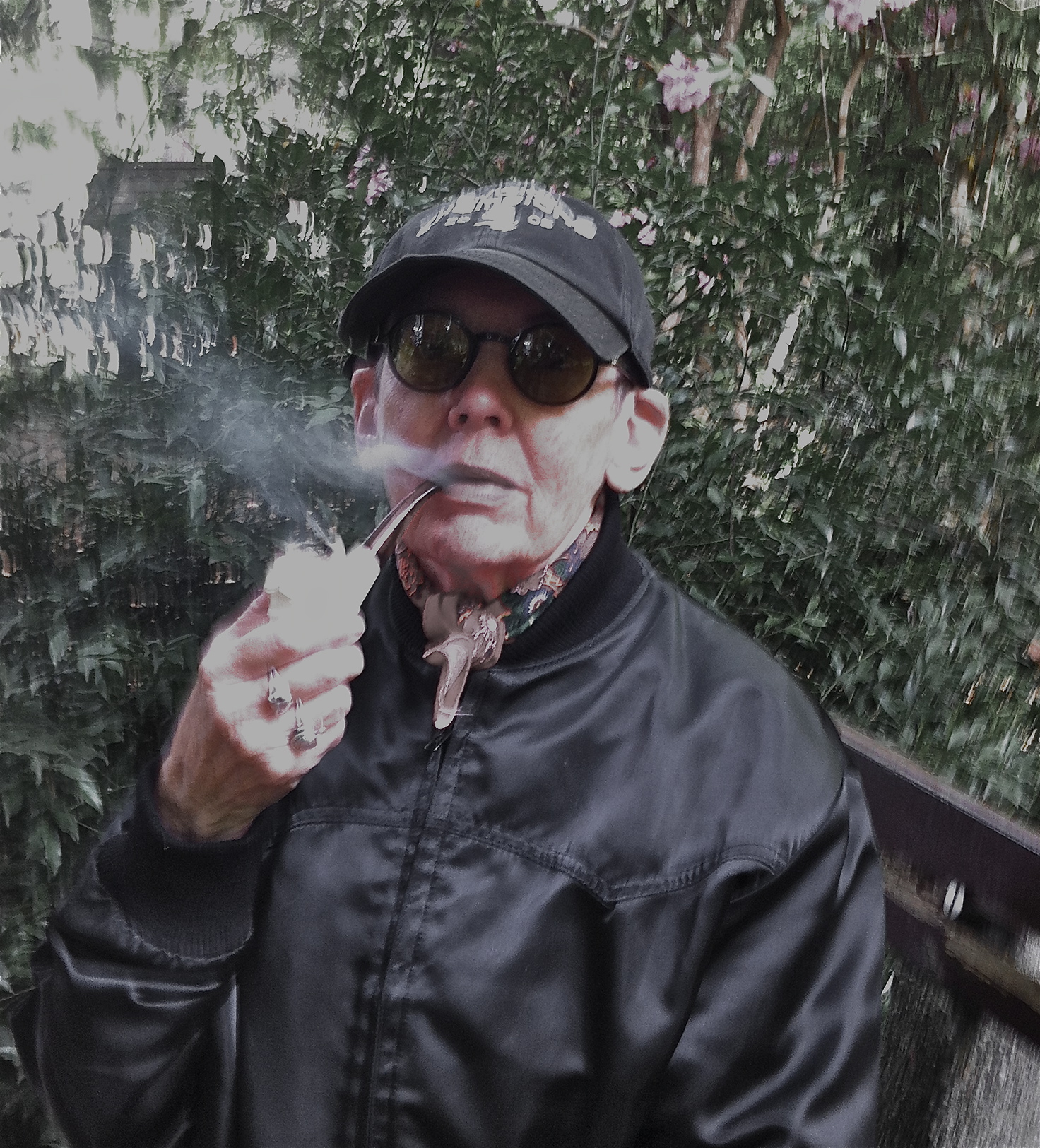 JEANNE RANDOLPH is one of Canada’s foremost cultural theorists, having been writing, publishing and lecturing for over thirty years. She is the author of Psychoanalysis and Synchronized Swimming (1993); Symbolization and Its Discontents (1997), Why Stoics Box (2003), The Ethics of Luxury (2008), and more recently Shopping Cart Pantheism (2015) and Out of Psychoanalysis: ficto-criticism 2005-2015. She is also the author of countless published articles in Canada and the United States, and has contributed texts to numerous monographs and exhibition catalogues for artists including Fastwurms, Vera Frenkel, Robin Collyer, Elizabeth MacKenzie, Bernie Miller and Ian Carr-Harris. Her pivotal essay “The Amenable Object,” (1983) remains required reading in many university art courses.  Her writing is marked by an innovative approach to her chosen subject, a deeply ethical philosophical meandering that blends cultural theory and art criticism with personal history and a poetics of the imagination. A practicing psychoanalyst, Dr. Randolph is also known as engaging lecturer and performance artist whose unique vocal soliloquies–ranging from cat curating to architecture to boxing to Barbie Dolls to Wittgenstein–have been delivered in universities and galleries across Canada, as well as England, Australia and Spain. Randolph is the first and only writer in Canada to develop an Object Relations psychoanalytic theory as a medium for cultural criticism.

To consult with Jeanne, please contact her at ccwocwir@umanitoba.ca or at 204-480-1067 to arrange a FREE meeting with her.  Her office hours are Mondays and Tuesdays from 10:30 to noon.  Or attend one of her weekly workshops, held each Wednesday from February 3 to March 23, 2016 (with the exception of February 17, which occurs during Reading Week).  She will be in residence through to the first week of April.

If you'd like to learn a little more about Jeanne's residency, click on this article about her in The Manitoban. 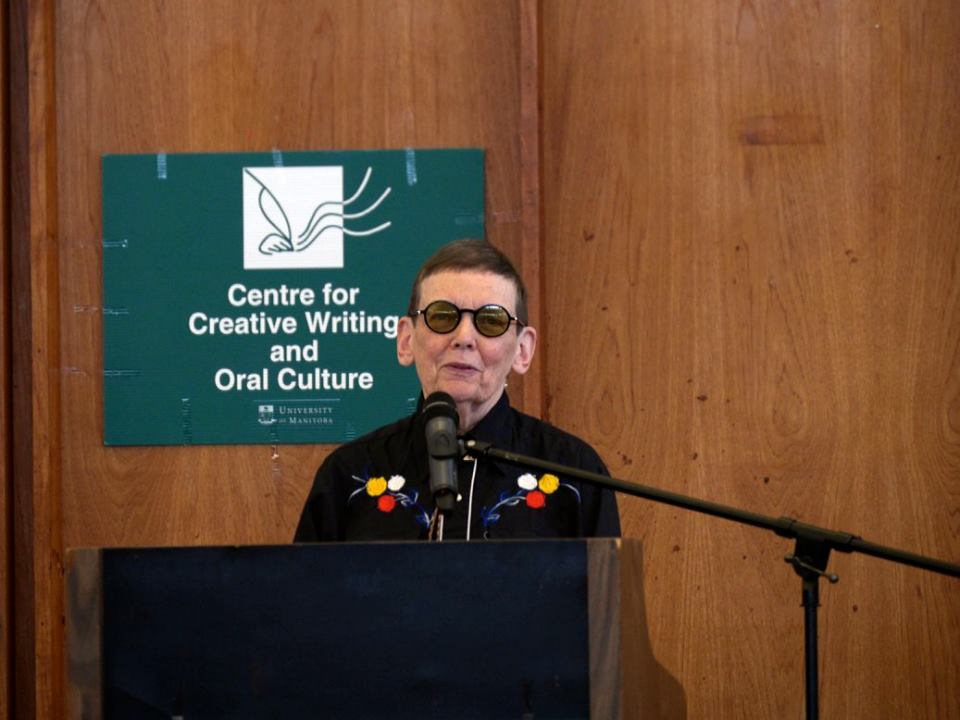 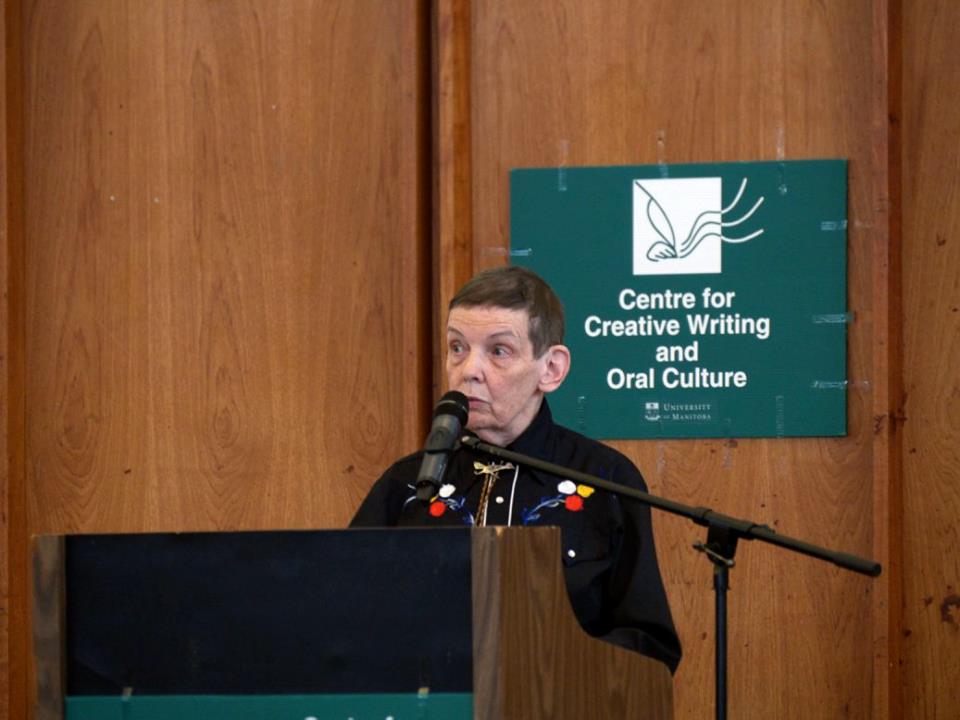 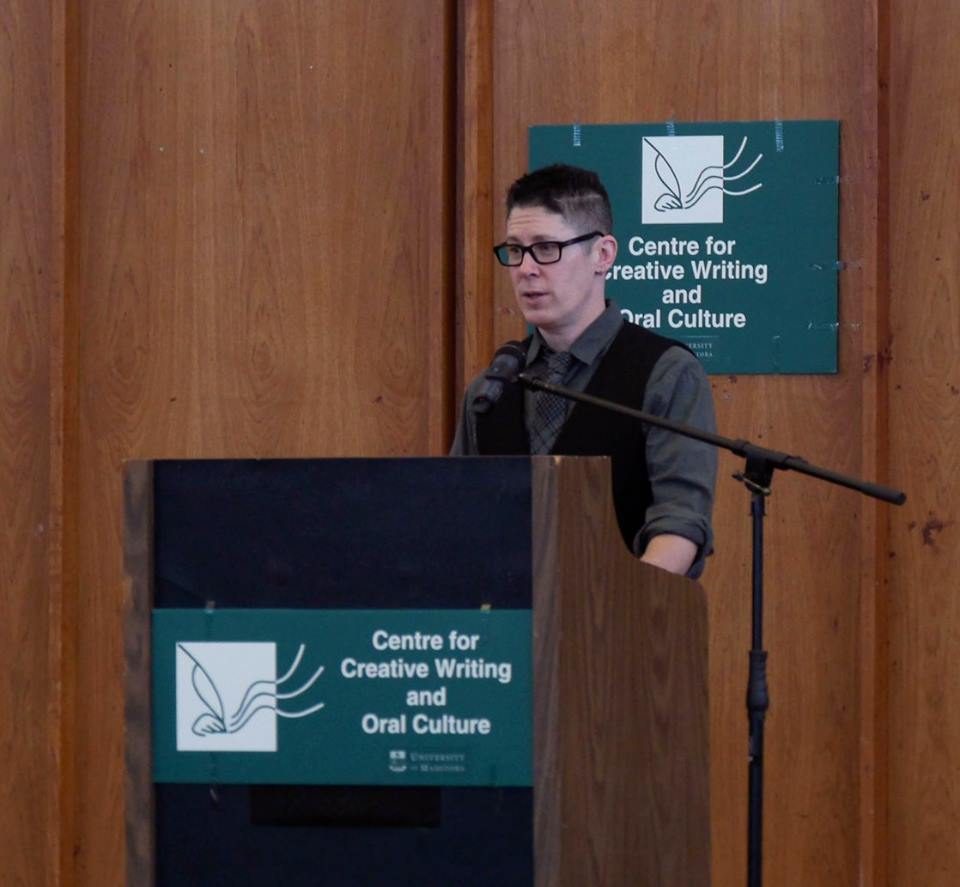 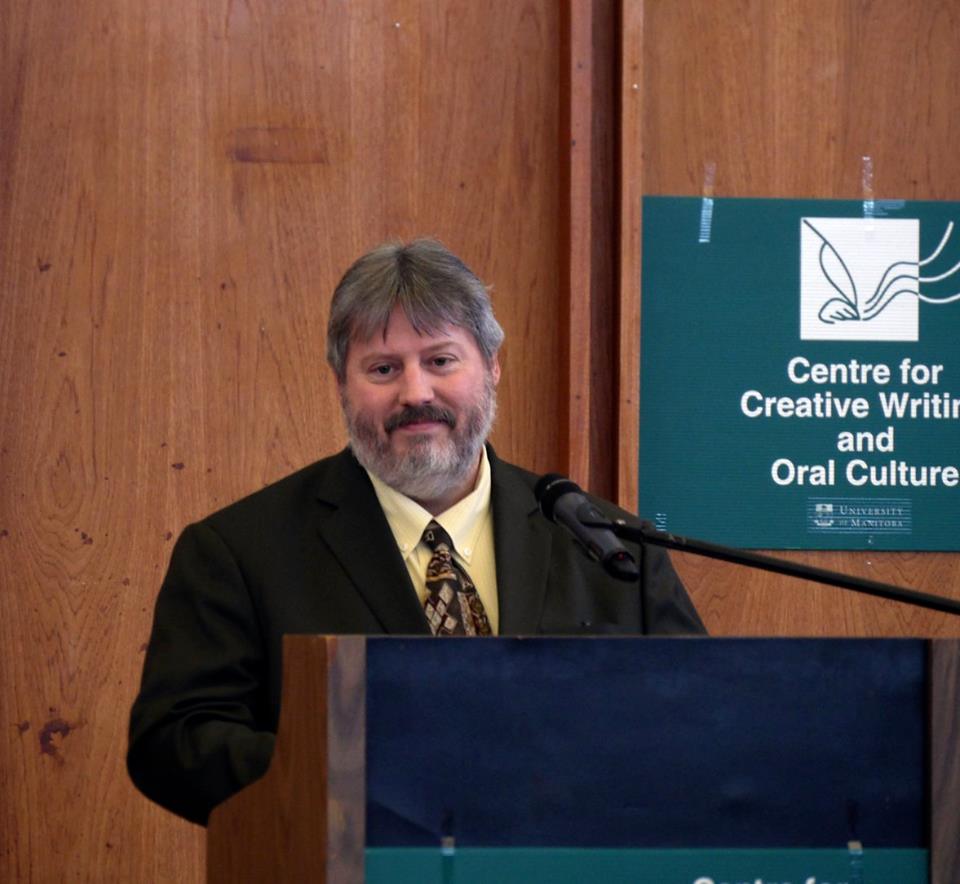 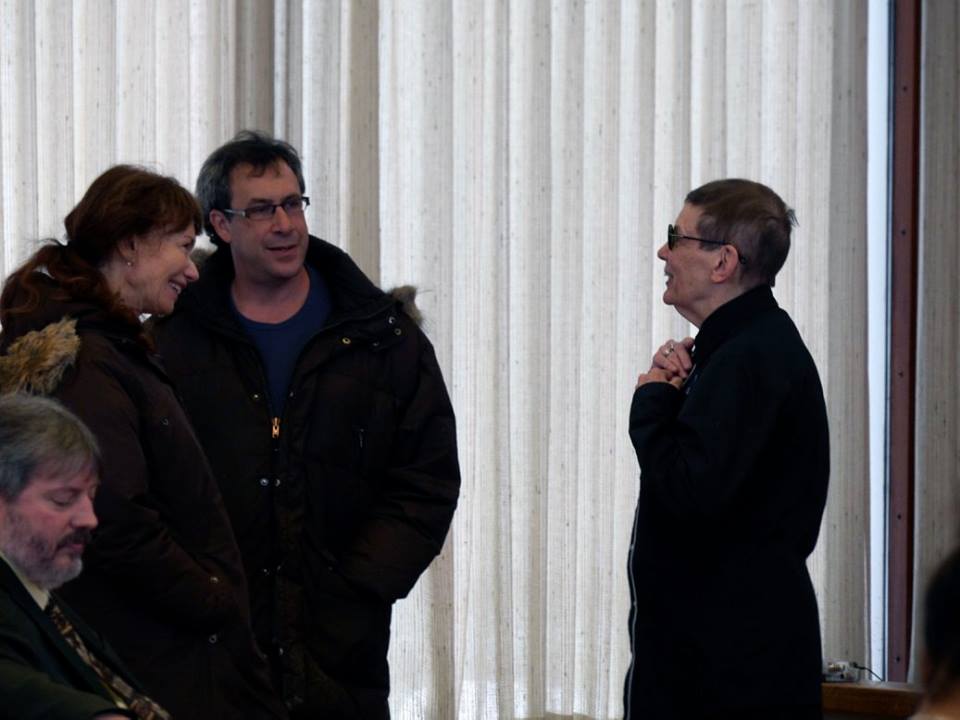