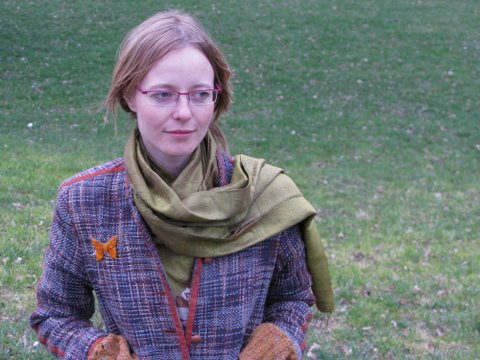 Jennifer Still is the recipient of the 2012 John Hirsch Award for Most Promising Manitoba Writer.

Her second collection of poems, Girlwood (Brick Books, 2011), was nominated for the 2012 Aqua Books Lansdowne Prize for Poetry and won first prize in the 2008 John V. Hicks Manuscript Awards.

Co-founder of the innovative chapbook publisher JackPine Press, Jennifer is a faculty member for the Banff Centre of the Arts Wired Writing Studio 2013. She lives in Winnipeg where she is a poetry editor for the literary journal CV2.

We were honoured to have Jennifer as our Winter 2017 Writer-in-Residence.