Dr. Kang was awarded the Distinguished Teaching Award by the University of Baltimore Yale Gordon College of Arts and Sciences in 2016. She was also a recipient of the University System of Maryland Women’s Forum Faculty Research Award in 2016. She has participated in seminars funded by the National Endowment for the Humanities and the Andrew W. Mellon Foundation. Her creative writing appears in such venues as Little Patuxent Review, Canadian Literature, ARIEL, Ricepaper Magazine, Route 2, Ploughshares, and Stone Canoe.Her current research project examines narratives of alternative mothering, interracialism, and forms of violence against North American women of color. 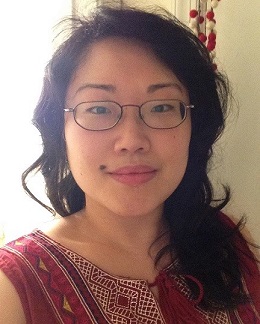