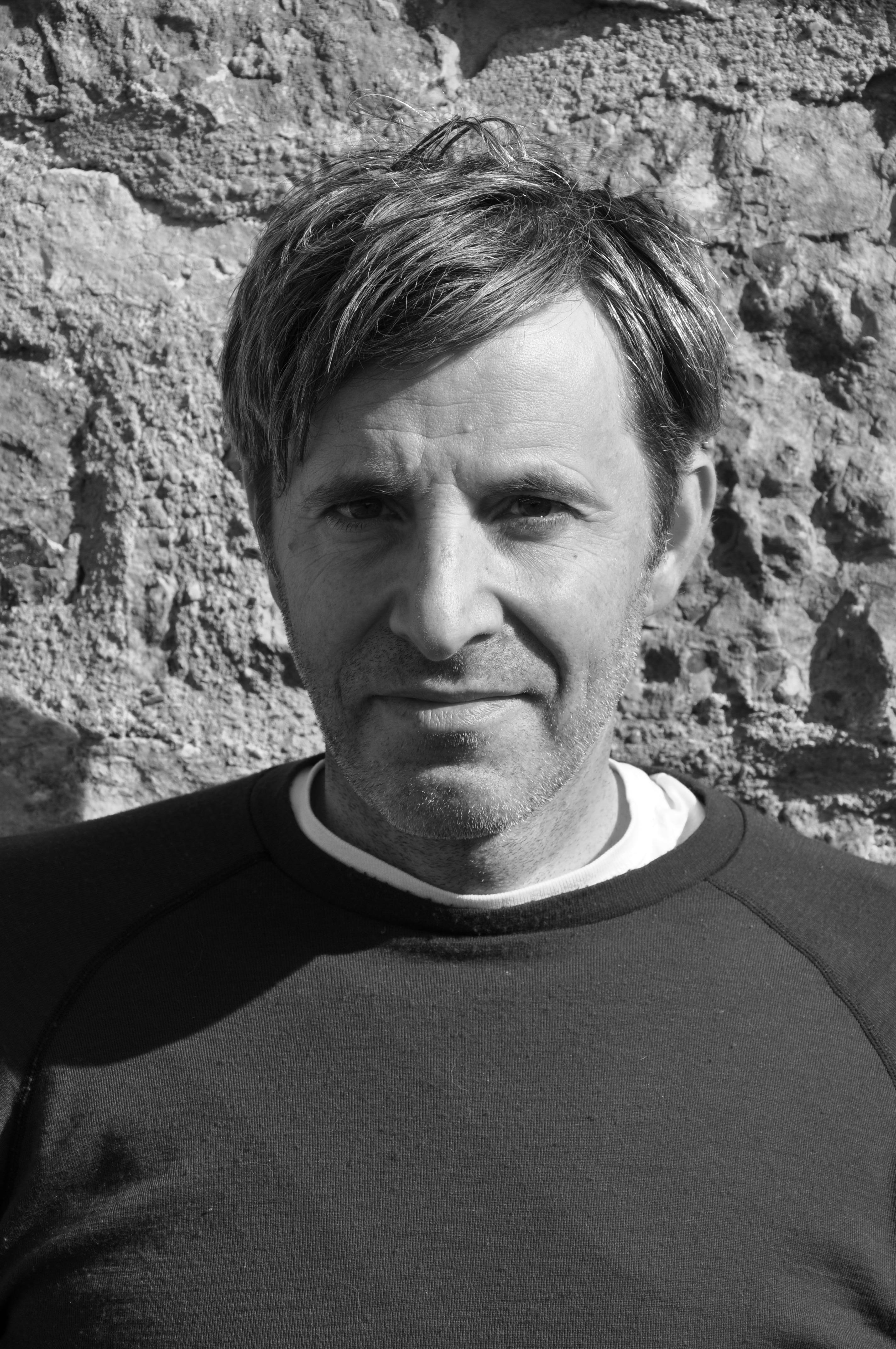 TRISTAN HUGHES was born in Atikokan in northern Ontario and brought up on the Welsh island of Ynys Mon.  He was educated at the universities of York and Edinburgh, and King's College, Cambridge, where he completed a PhD on Herman Melville’s South Sea writings. He has taught courses on American literature and creative writing at the universities of Cambridge, Leipzig, Bangor, and Cardiff.

He is the author of four novels, Send My Cold Bones Home, Revenant, Eye Lake and Hummingbird - which won the Edward Stanford Award for Fiction with a Sense of Place - as well as a collection of linked short stories, The Tower.  His short fiction has appeared in various journals, including Ploughshares, The Southern Review, and New Welsh Review.  He is a winner of the Rhys Davies short story prize and the recipient of an O. Henry Award.

Please join us for Tristan's inaugural reading at the university on Tuesday, September 18, at 2:30pm in the Great Hall of University College.  All are welcome to this FREE event, which will be followed by a small catered reception.

To meet with Tristan individually about any aspect of your written work, please email him to make an appointment, attaching 1500 words (approximately 10-15 double-spaced pages) of your work.    He will be in residence From September 3 to December 3, 2018, and his weekly office hours are Wednesdays and Thursdays from 12:30-2pm.

Or if you'd like to develop your writing in a group setting, please join Tristan's literary workshops, "In Search of the Lost Places."

Tristan will also be making an appearance at the Thin Air Winnipeg International Writers Festival on September 27, 2018, on the topic of "Where in the World?" 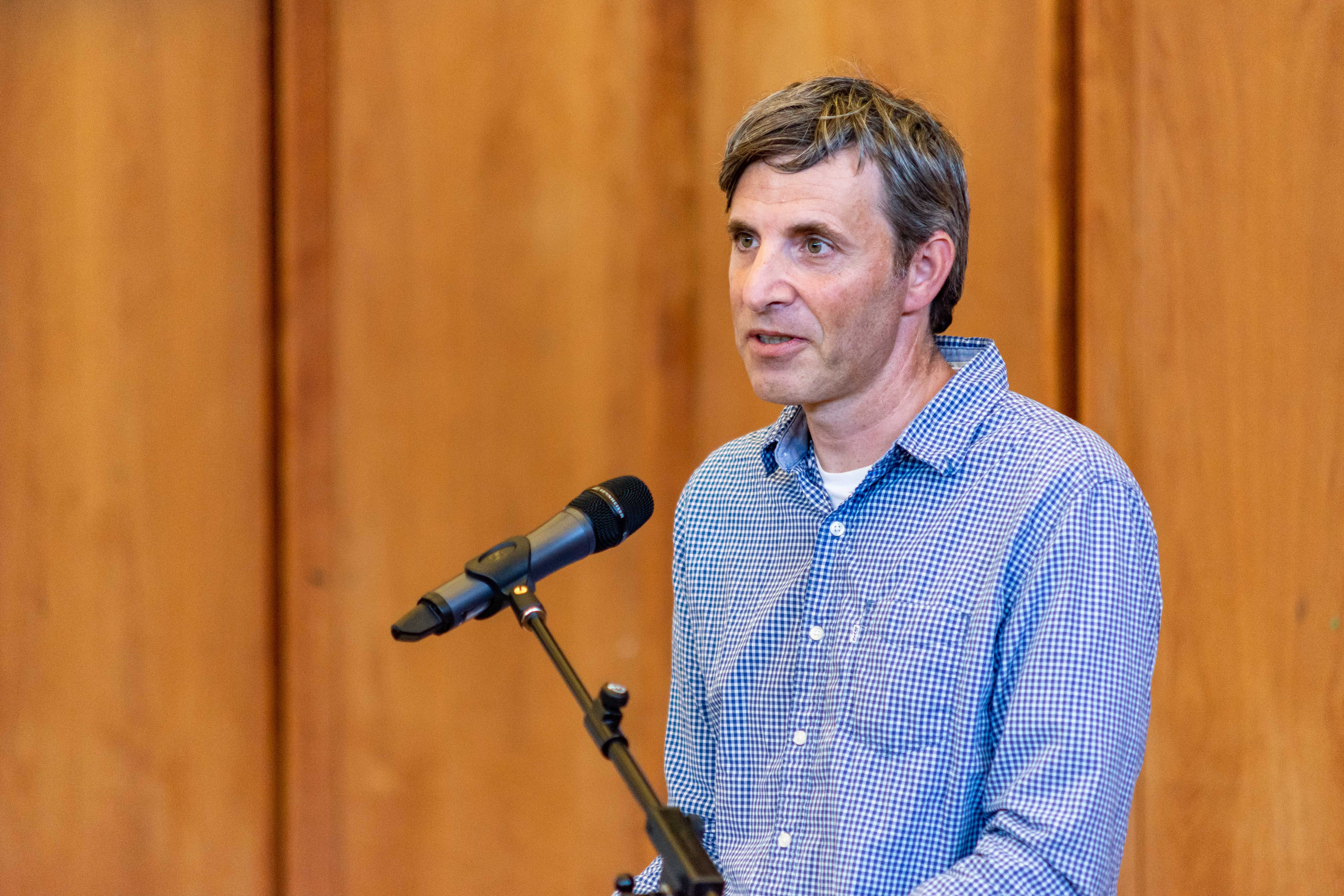 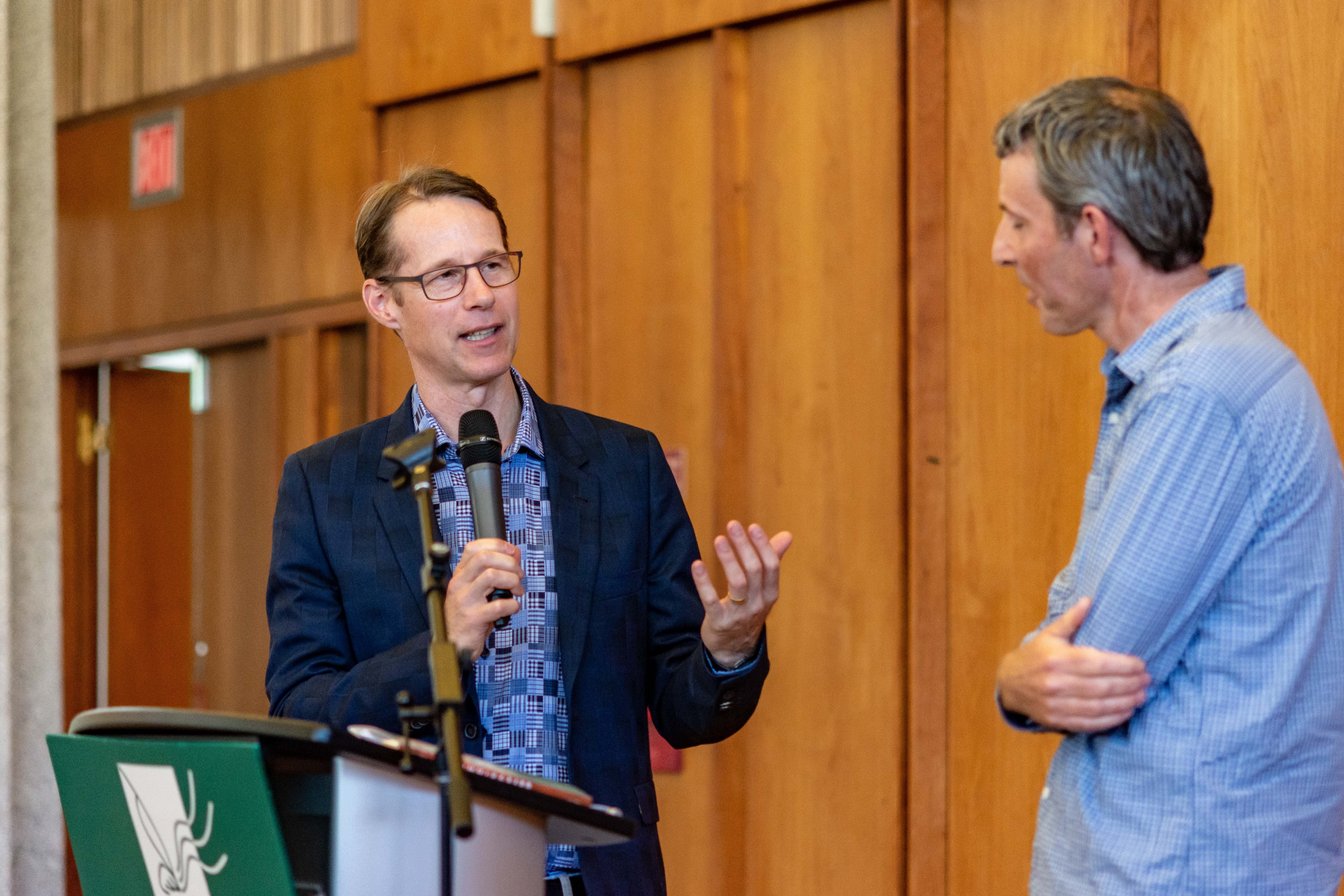 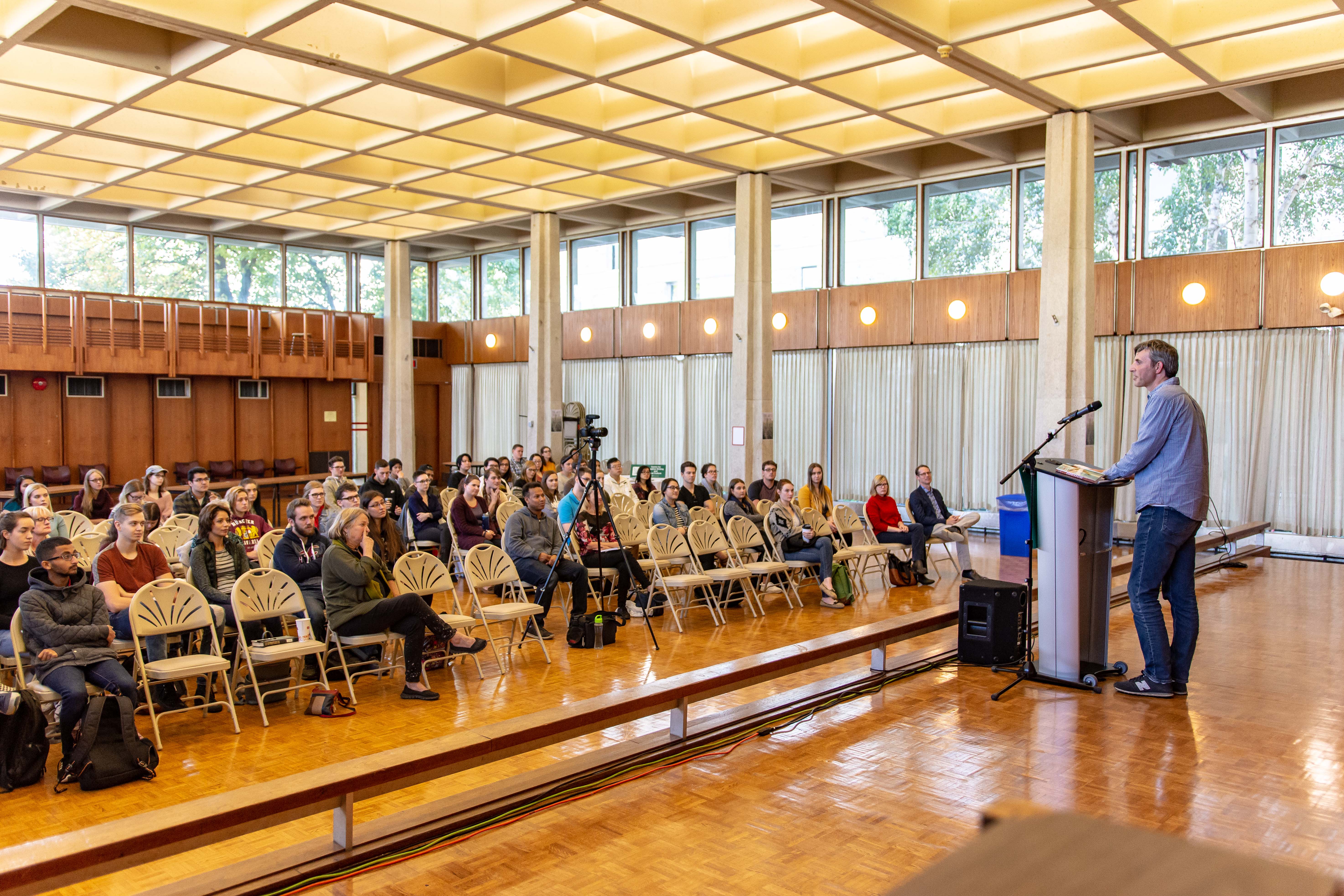 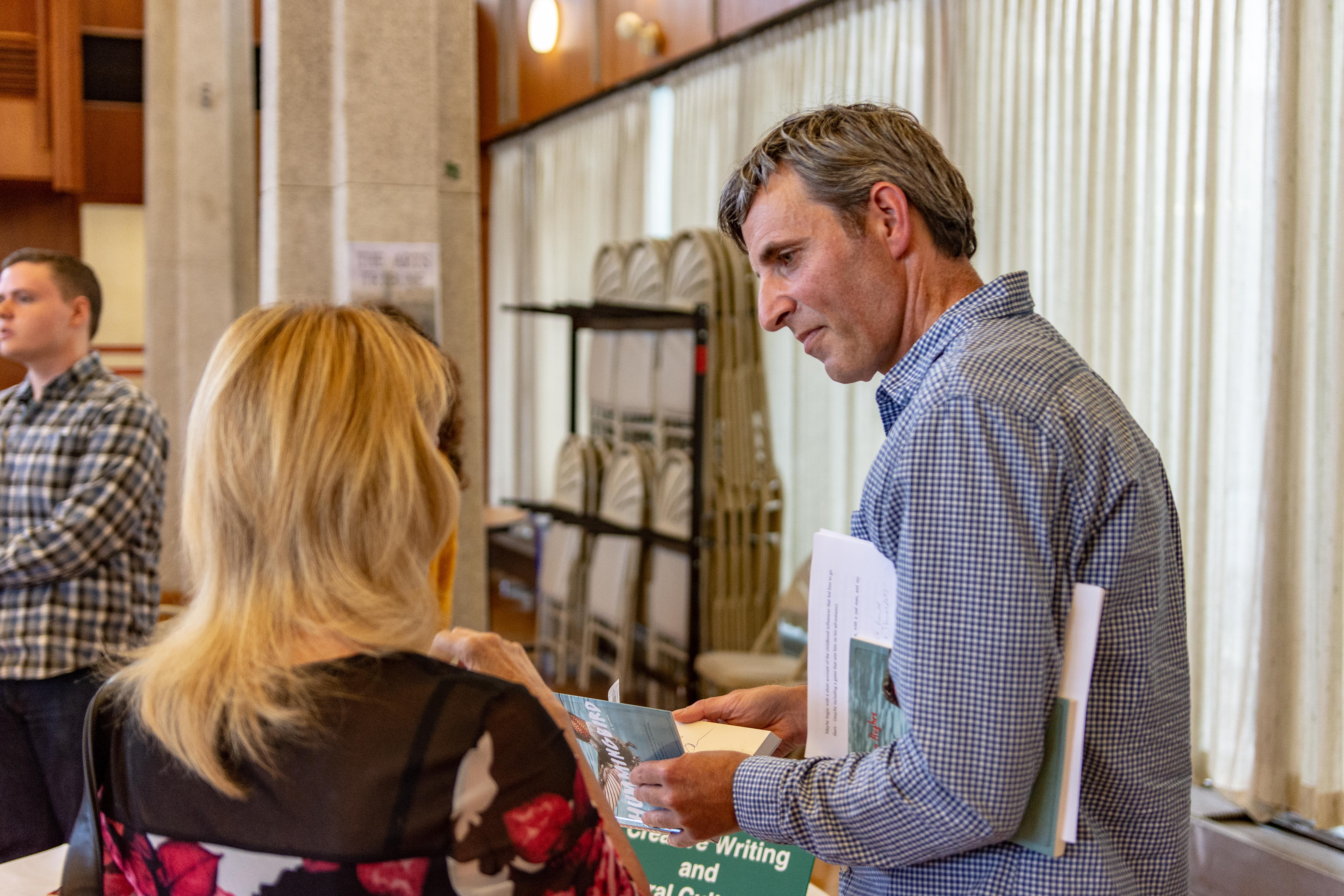 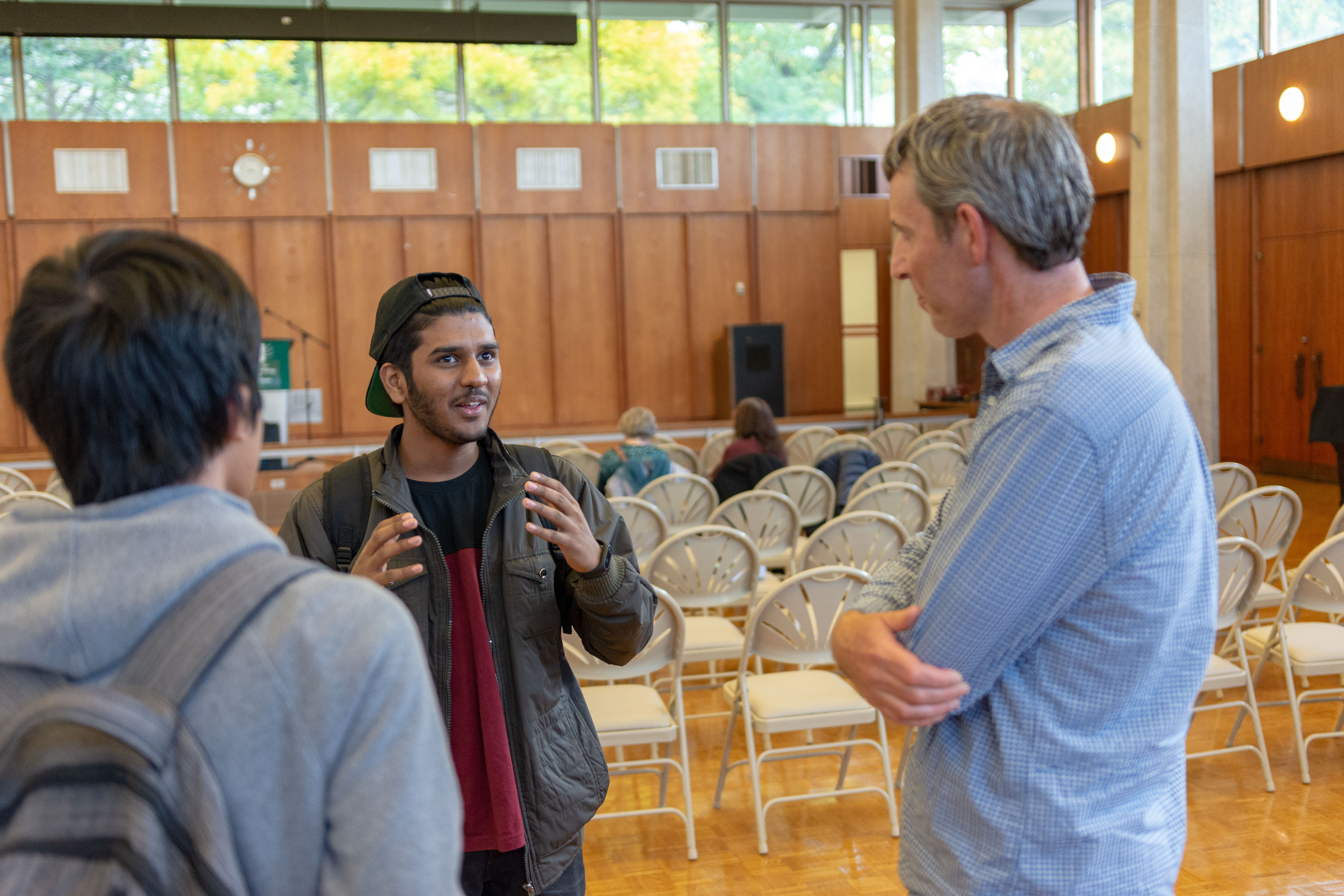