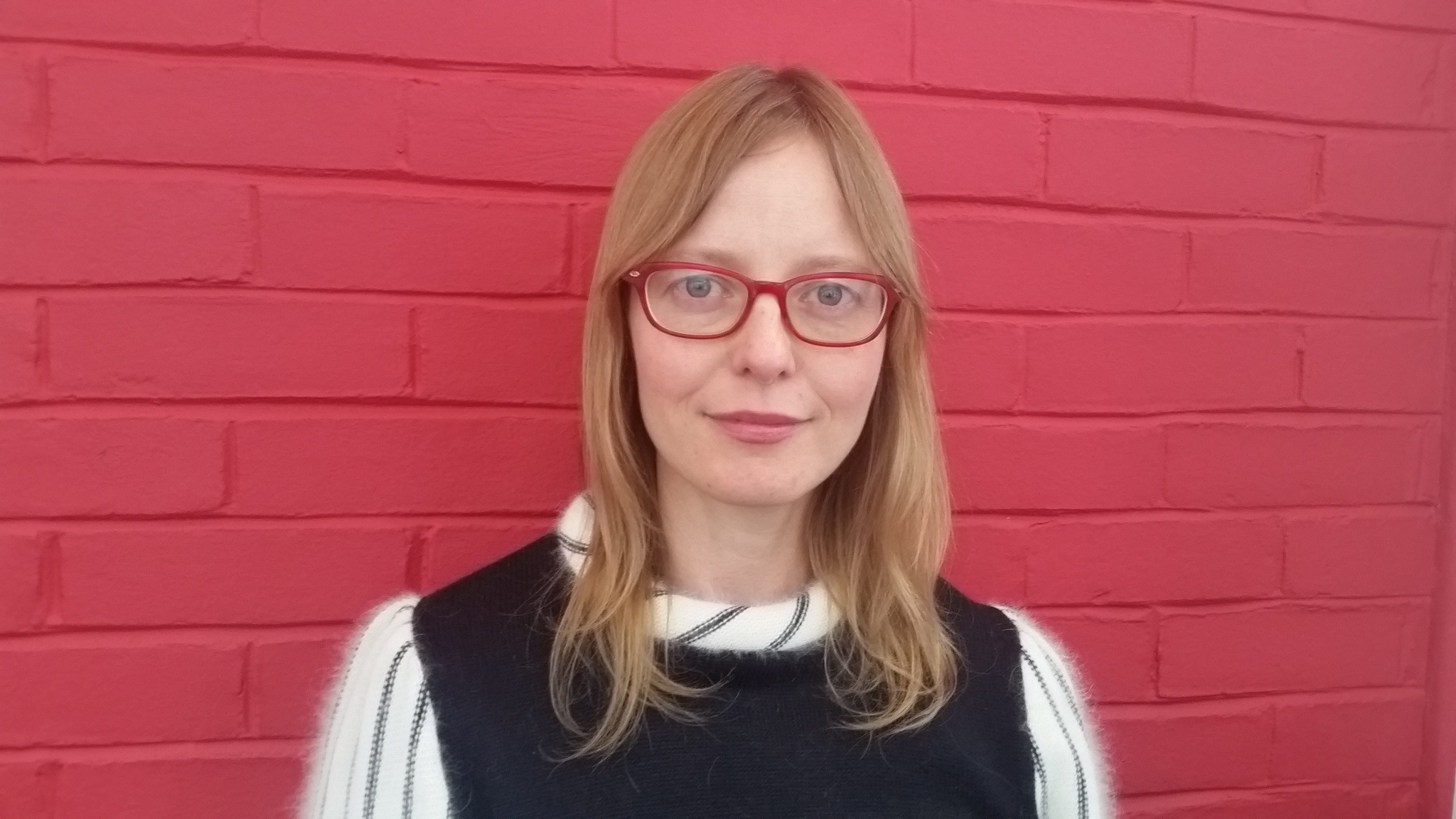 Jennifer Still is a Winnipeg poet exploring intersections of language and aesthetics.

Her second poetry collection, Girlwood, was a finalist for the 2012 Aqua Books Lansdowne Prize for Poetry and first-prize winner of the John V. Hicks Manuscript Award. In 2013 Jennifer won the Prairie Fire/Banff Centre Bliss Carman Poetry Award. In 2012 she received the John Hirsch Award for Most Promising Manitoba Writer.

Jennifer has mentored writers and facilitated lively writing workshops as the University of Winnipeg Carol Shields’ Writer-in-Residence and as a poetry editor for the literary journal CV2, as well as in her work with the Banff Centre of the Arts Wired Writing Studio and the Manitoba Writers' Guild Mentorship Program.

Jennifer is currently at work composing a book-length tactile poem using a light source and a sewing needle.  Her third collection of poems, Comma, will appear with BookThug in spring 2017.

Jennifer is our Winter 2017 Writer-in-Residence.  To learn a little bit more about Jennifer, listen to her interview with UMFM.  Or come to her upcoming reading!
It's called Poetry in the Planetarium – Pause inside the punctured pages of Jennifer Still’s projected poem Pollinia.  Two poetry readings will take place inside the astral dome of the Lockhart Planetarium on April 25, 2017.

Jennifer's Hours:
To meet with Jennifer about your writing, visit her at CCWOC on Tuesdays from 10:30 to noon and on Thursdays from 1:00 to 2:30.

Writing Workshops:
Check out Jennifer's weekly writing workshop, a poetry lab entitled "Papery Acts."  “Papery Acts” is a weekly writing workshop that considers the writing act as animate, intimate, tactile, and highly susceptible to its atmospheres.  With the nature of the stanza in mind—“stanza” being a stopping place, a dwelling room, a frame for poetic thought—the workshops will utilize the rich architectural, visual, and resource spaces the University of Manitoba campus has to offer.  The sessions will be held at various on-campus events and locations including: the School of Art Gallery for Ione Thorkellson’s Synthia’s Closet, Archives and Special Collections “Display on Papyri: Ink and Sand”, the Buller Greenhouse, the Ewen Campus Observatory, the Sea Ice Environmental Research Facility, a School of Music Ensemble Performance, and the historical University of Manitoba Administration Building.  These spaces will be opportunities to view a current piece of writing in new light, spur ideas, inform a recalcitrant piece, gather new language (ie: AstroHaven clamshell dome!) and tweak the writing ear to immediate, unsuspecting influences. The “Papery Acts” workshops will gather a community of literary makers and urge writers to explore their most original and pressing forms and subjects. The sessions will be open enough to apply to existing projects or serve as a launching point for new work. 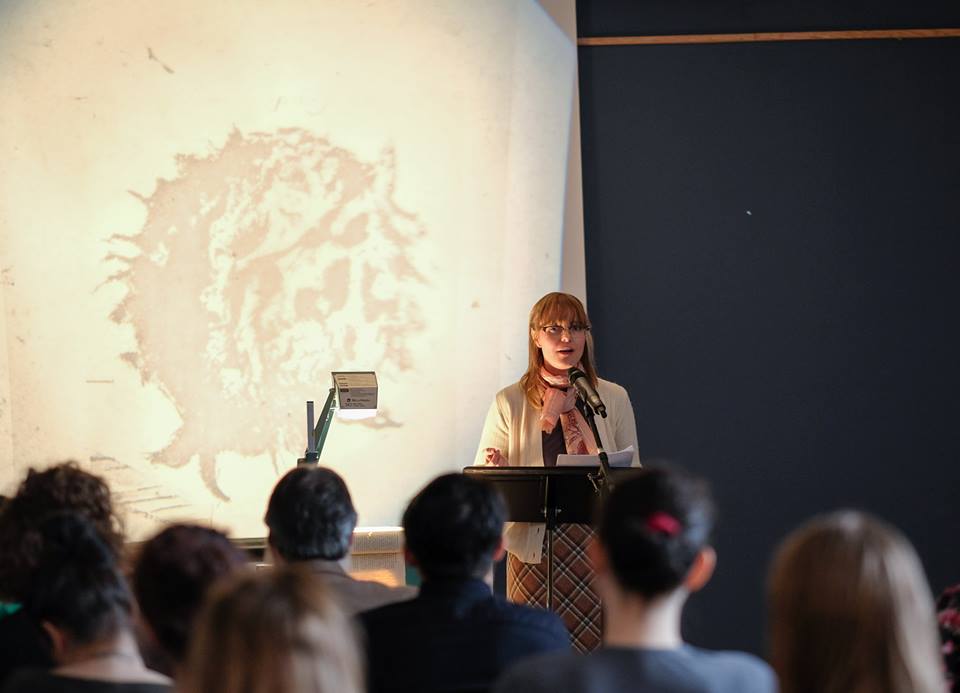 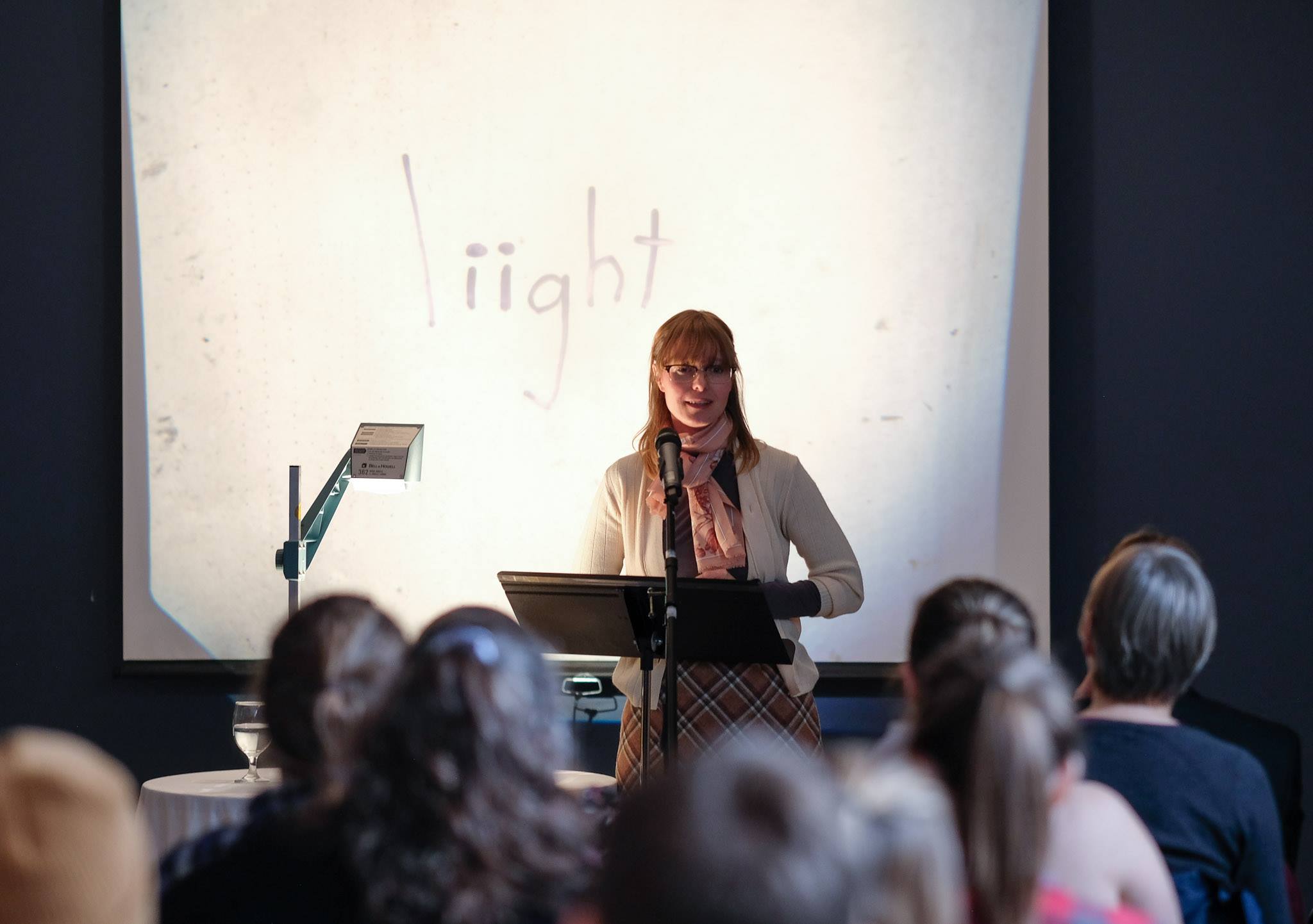 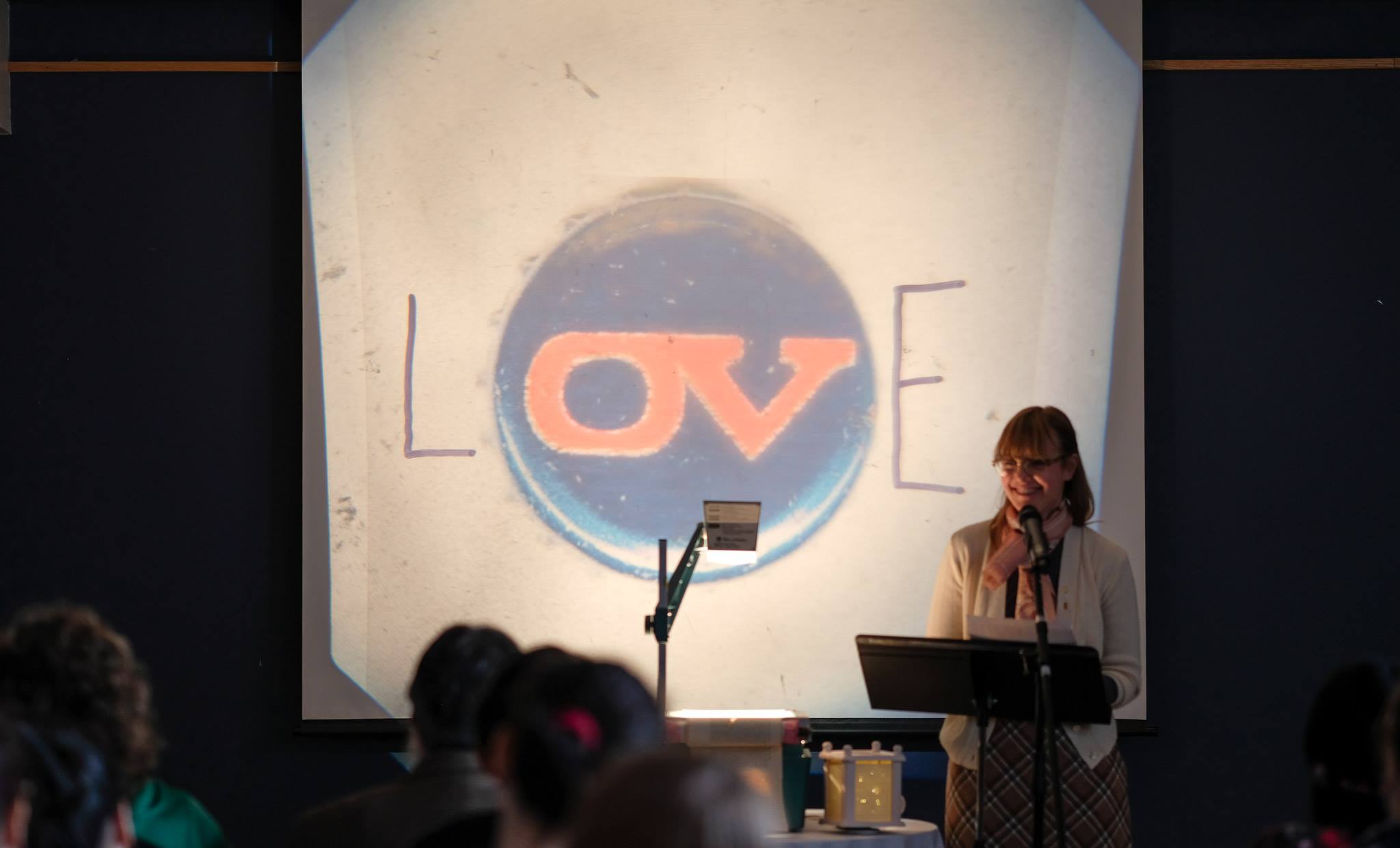 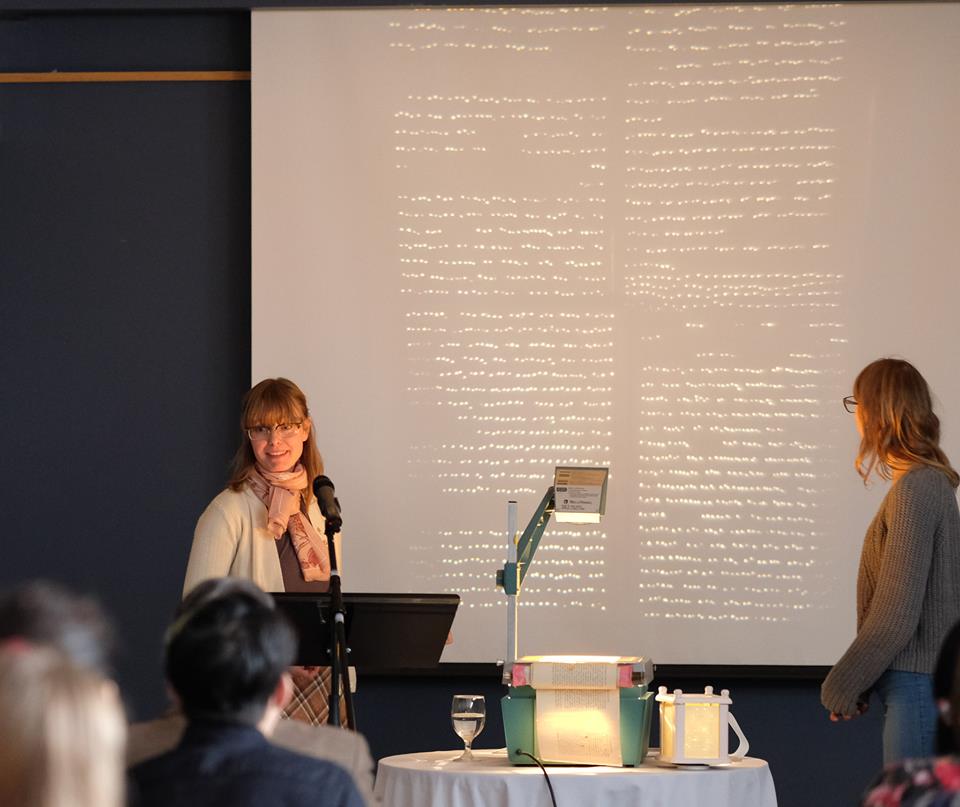 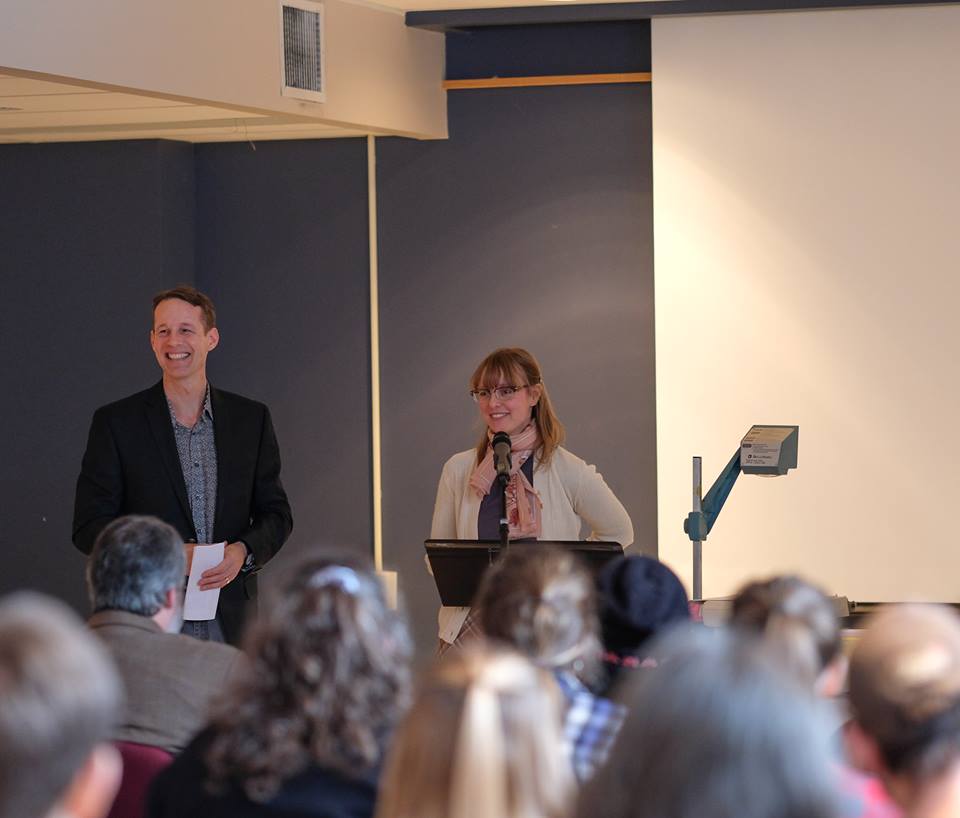