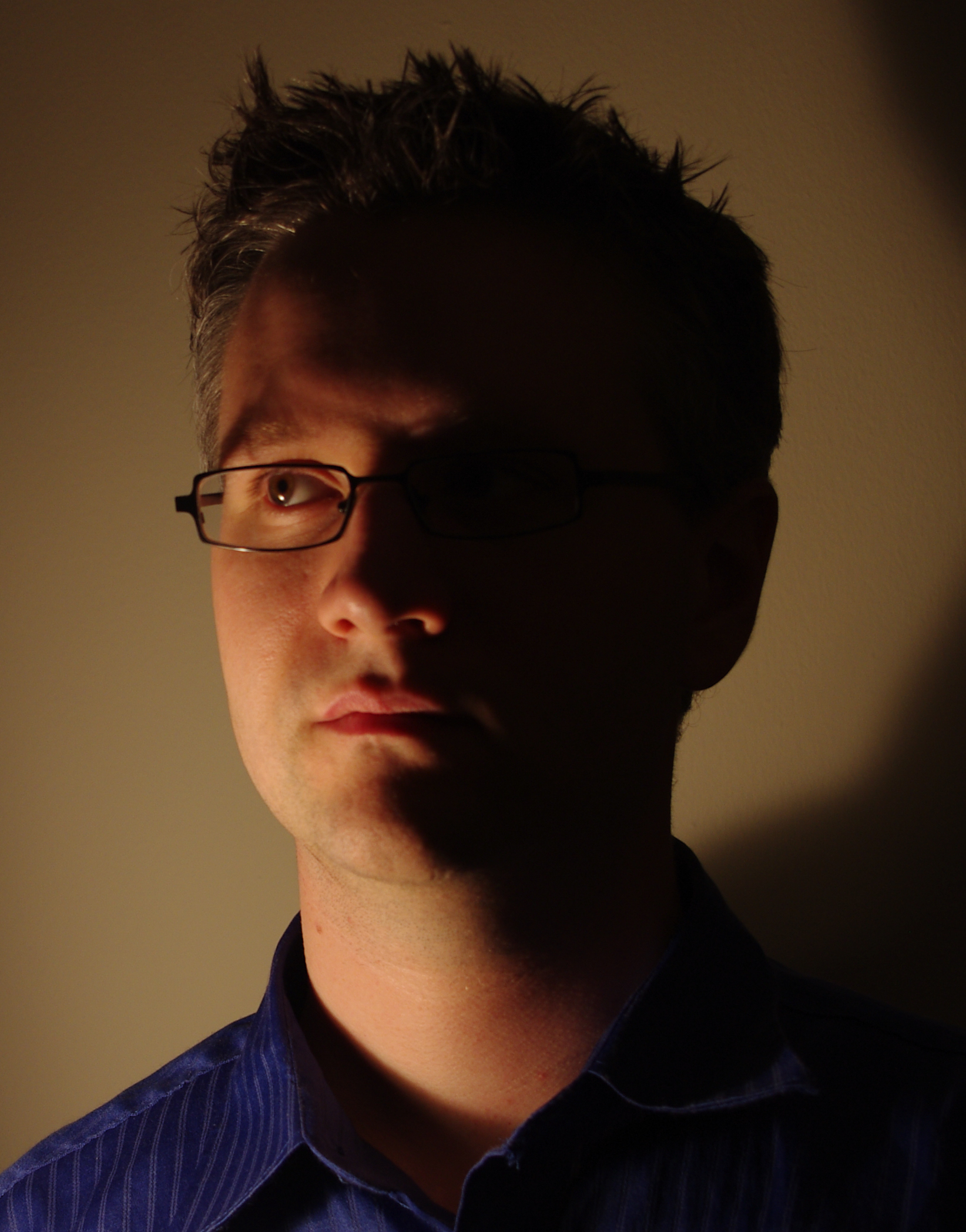 He is an award-winning author of three books. Ex Machina considers the relationship between humans, books, and machines. Clockfire (which was shortlisted for a Manitoba Book Award) contains 77 plays that would be impossible to produce. The Politics of Knives explores the language of violence and the violence of language, narrative, and recording. These books were published under Creative Commons licences, so you can remix their contents.

Jonathan also directed the short films Spoony B and Opening Band, and is the former managing editor of dANDelion, the former film/video section editor at filling Station, and the former short films programmer for the Gimli Film Festival. He writes the humour columns “Haiku Horoscopes” and “What Rappers Are Saying.”

Jonathan is the recipient of the 2013 Aqua Lansdowne Prize for Poetry for his work, The Politics of Knives.